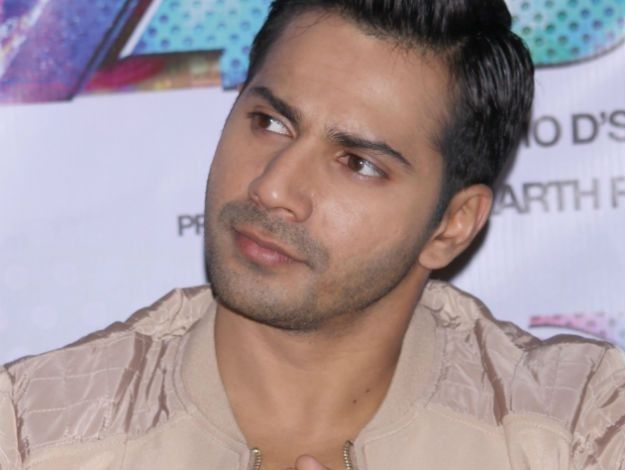 Varun Dhawan is one of India’s most popular stars of recent times. Known for his work in films like ‘Student of the Year, ‘Badlapur’, Judwaa 2 and October, Dhawan has built a pretty strong fan following for himself. That’s why, when he makes a statement about protecting the environment, it is important. It means that millions of people will stand up and take notice and even try to follow their favorite star. So, Varun did just that when he spoke about the #SaveTheBeach campaign at Mumbai’s Juhu Beach. ALSO SEE Stunning Photos of Mumbai Like Youve Never Seen Before Also Read - Varun Dhawan Commits to Provide Free Meals For The Poor Who Are Without Home or Jobs

The actor was reported saying that it is high time that “we start taking care of mother nature”. He also expressed his appreciation for the #SaveTheBeach initiative which was a clean-up drive organized to mark World Environment Day 2018. “I think it’s a wonderful initiative and now so many initiatives have started all across India. India is known for its rich culture and beautiful people,” said the actor who will next be seen in Sharat Kataria’s Sui Dhaaga. Also Read - Entertainment News Today, April 7: Varun Dhawan's Coolie No. 1 to Not Release in May, Actor to Mimic Mithun Chakraborty in Film

Varun went on to say, “It’s high time that we start taking care of mother nature which is part of our culture as ayurveda is known from India and I think #SaveTheBeach is beautiful initiative where so many powerful women have come together to make sure that we can achieve lot more than this.” Also Read - From Akshay Kumar to Ram Charan, Celebs Who Have Made Major Donations Amid Coronavirus Outbreak

Here’s hoping that Varun’s fans take note of this plea and become responsible citizens and travelers. After all, what will we do wthout our marvelous beaches, breathtaking mountains and green surroundings?