Tirupati Balaji Temple: Here’s Why it is The Richest Temple in The World

Find out the story behind devotees shaving their heads and donating their hair to the temple. 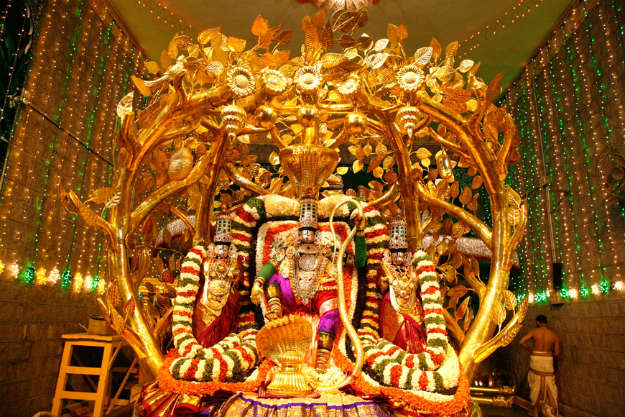 Also Read - Charred Body Found in Suitcase in Tirupati is of 27-yr-old Software Engineer From Hyderabad, Husband Accused of Murder

Tirupati Balaji temple or Venkateshwara Swamy temple is one of the most popular cultural destinations in India. Located on the seventh peak of the Tirumala Hills in Tirupati, Andhra Pradesh, the temple is dedicated to the incarnation of Vishnu, Venkateshwara, and is also called as ‘Temple of Seven Hills.’ Venkateshwara is also known as Srinivasa, Govinda and Balaji. Tirupati Balaji temple is the world’s richest temple because of the amount of donation it receives from the pilgrims. Also Read - 11 COVID Patients Die Due To Oxygen Shortage at Ruia Hospital in Tirupati; CM Orders Probe 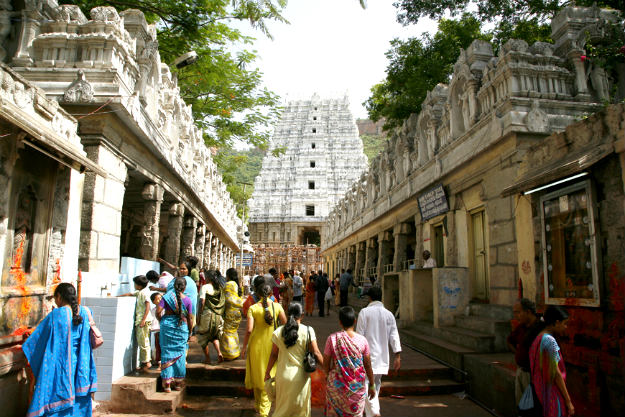 As per the mythology, a loan of one crore and 11.4 million gold coins was sought by Balaji from Kubera for his marriage with Padmavathi. To pay back the loan, devotees from all over India visit the temple and donate money. The temple receives as much as Rs 22.5 million in a day as donation! Gold is offered as a token of love for the god. In April 2010, 3,000 kg of gold was deposited with SBI bank by the temple. Around 50,000 to 100,000 devotees visit the temple daily and during festivals or special days, the number of devotees increases up to 500,000. The temple is the most visited religious place. 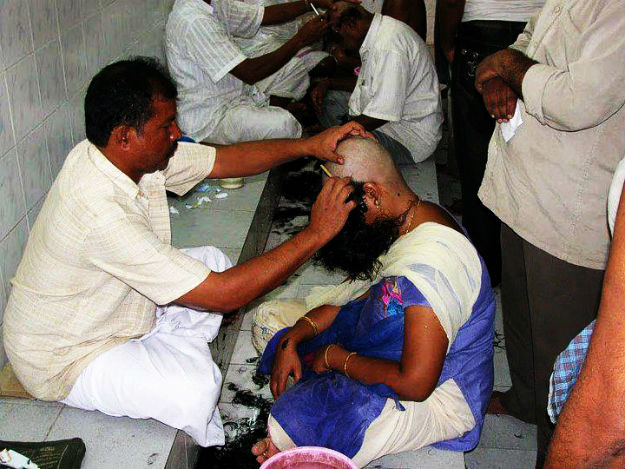 Photograph Courtesy: Wikimedia CommonsOne of the important rituals followed by the devotees and another income-generating activity is hair tonsuring. Many pilgrims have their heads shaved, which is known as ‘Mokku’, at the temple as an offering to the god. According to a story, a shepherd hit Balaji on his head and a small part of Balaji’s head became bald. A Gandharva princess, Neela Devi, noticed this and thought that an attractive face like his should not have any flaw. So she cut a portion of her hair and implanted it on Balaji’s head with her magical power. He was touched by her sacrifice and promised her that all his devotees will offer their hair at his abode and she will receive the hair. Over a ton of hair is collected daily and the temple organisation sells this hair to international buyers a few times a year through public auction. The hair is used in cosmetics and as hair extensions. The selling of hair adds more than $ 6 million to the treasury of the temple! 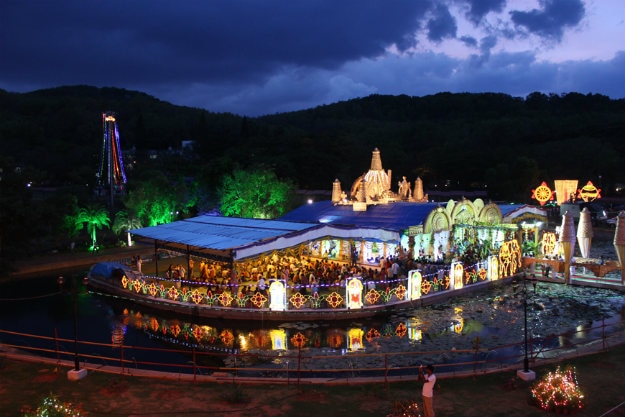 Another interesting part of visiting the temple is the prasadam. Laddu is given as prasadam at Balaji temple. A geographical indication tag attached to Tirupati Laddu entitles only the organisation of the temple to make or sell it. The annual festival at Tirupati Balaji temple is called ‘Brahmotsavam,’ which is celebrated in September. The celebration lasts for nine days attracting tourists and devotees from all over the country.