As the trailer for Akshay Kumar and Bhumi Pednekar's Toilet Ek Prem Katha hits the Internet and TV screens, we cannot help but be impressed by the message the film gives. It also draws our attention towards a few of its shooting locations like Hoshangabad in Madhya Pradesh that were praised for their cleanliness by the superstar himself. 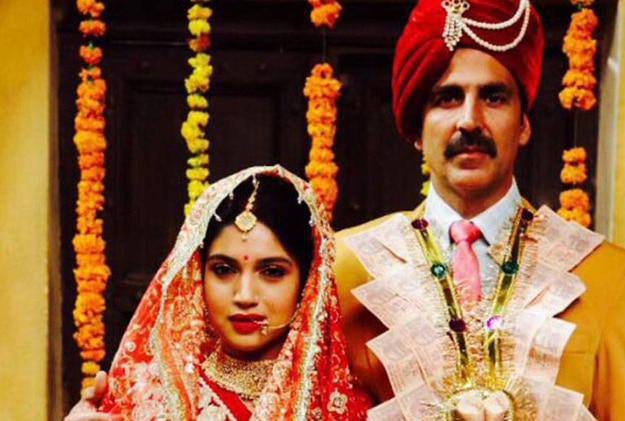 Akshay Kumar has proved himself to be a bankable actor delivering one power-packed performance after another. Not only do his films do well at the box office, they also are considered meaningful films with great messages for the audience. Keeping up with some of his brilliant recent films, Akshay’s latest film Toilet Ek Prem Katha also delivers an extremely important message. More than 54% of Indians defecating in the open, which is the cause for a number of health issues. This makes it extremely important to spread the message of necessity of toilets in homes, especially in rural India. That’s exactly what the Akshay Kumar-Bhumi Pednekar starrer does! And according to Akshay Kumar, some of the places where he shot for the film are actually cleaner than Mumbai! ALSO SEE Akshay Kumar and Twinkle Khannas adorable pictures from Cape Town will give you travel goalsAlso Read - Bachchan Pandey to Now Release on Holi, Akshay Kumar Gears up to Revive Box Office Again! 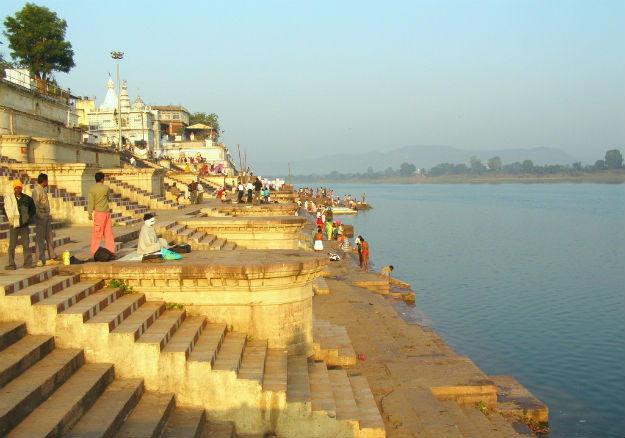 Akshay Kumar’s film has been shot across several rural places in India to lend authenticity to the project. The cast and crew shot at Barsana near Mathura in November 2016. Nandgaon in Uttar Pradesh was also one of the shoot locations in Uttar Pradesh. The final schedule was completed in Bhopal and Hoshangabad. Earlier this year, Akshay praised Madhya Pradesh government in an interview saying that the cleanliness in Hoshangabad and Bhopal is better than in Mumbai. Having shot his film there, his observation can be considered a first-hand account of the place’s cleanliness. Hoshangabad lies on the south bank of the Narmada river and is home to some serene ghats. Bhopal is known as one of India’s greenest cities and is famous for its beautiful lakes and wildlife. So for those of you who are looking for places to check out in Madhya Pradesh, you have at least two options! Also Read - This Is How Bhumi Pednekar Glams Herself Up, Follow Her Make-Up Tutorial; Watch Video

Here’s a look at the trailer of Toilet Ek Prem Katha that takes you through some of the most authentic rural scenes in India. Also Read - 'Selfie' Time For Akshay Kumar And Emraan Hashmi as They Team up For The First Time, Fans Say 'Aag Laga Di'