Archaeologists have examined the burial tomb of Jesus Christ and the results are amazing.

Over the last few days, the Internet has been going crazy over the news of some workers opening up the burial tomb of Jesus Christ. Since the tomb at the Church of Holy Sepulchre in Jerusalem was opened on October 26, it has been in the news and the talk of social media. This is the church where Jesus Christ is said to have been crucified and buried. It has been one of the most important centers of pilgrimage for Christians since at least the 4th century. Hours have been spent by archaeologists trying to examine the various layers in the interior over the past couple of days. And the discovery is startling! Also Read - Eng vs WI 1st Test: Jermaine Blackwood Stars as Windies Stun Ben Stokes-Led England at Southampton, Twitter Hails Jason Holder-Led Side | SEE POSTS 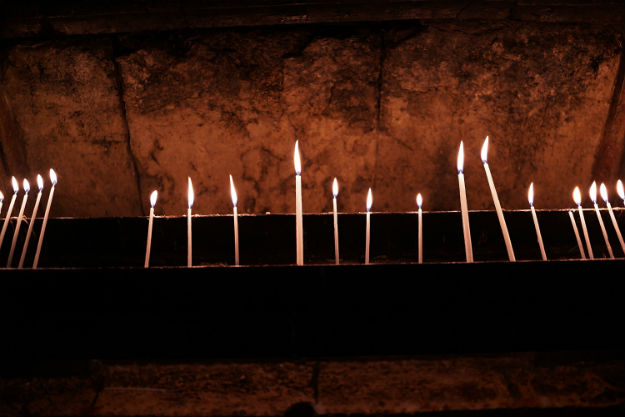 It started when archaeologists from the National Technical University of Athens recently stripped away slabs of the tomb as part of repair work. They initially found a layer of fill material when the tomb’s top marble was removed. Then, after further research, another marble slab was uncovered which had a cross carved on its surface. This was followed by over 60 hours of careful digging which finally revealed Jesus’ burial bed as reported by National Geographic. (ALSO SEE 20 most beautiful churches in India to celebrate Christmas) Also Read - Maharashtra Lockdown News: Latur City to be Under Fortnight-long 'Strict' Shutdown From Midnight of July 15 | Guidelines Soon 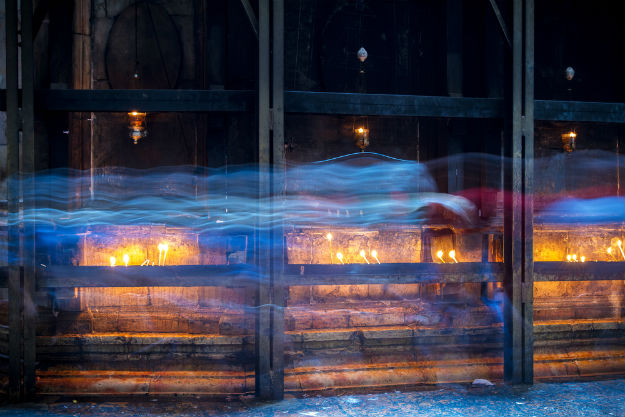 This is the first time since at least 1555 that the limestone itself has been seen. Jesus’ burial bed was made of limestone and covered in marble cladding in 1555 A.D. This limestone is also said to be present inside the Edecule, which is a 19th century structure in the same church. Fredrik Hiebert, an archaeologist-in-residence at the National Geographic Society which is documenting the restoration said, It will be a long scientific analysis, but we will finally be able to see the original rock surface on which, according to tradition, the body of Christ was laid.

CHECK OUT 10 things you might not have known about Christmas 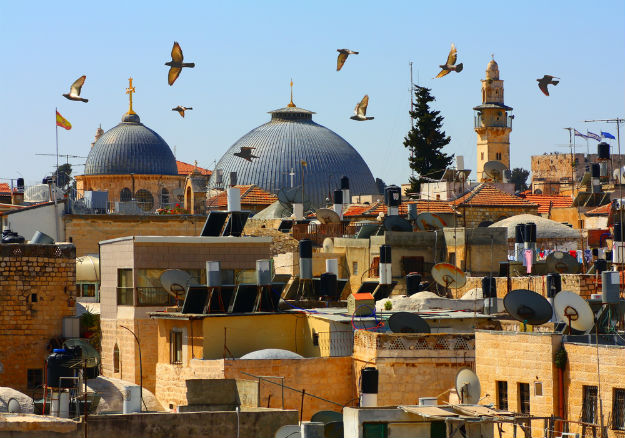 The Church and Jesus’ tomb have a long history. Around 132 A.D., the Roman Emperor Hadrian started the construction of Aelia Capitolina on the ruins of Jerusalem, which had been decimated by Roman forces in the year 70 A.D. During the construction of this city, while building a temple to Venus, the sites of Jesus’ crucifixion and his tomb were destroyed and covered. But around 200 years later, when Christianity started taking roots in the Roman empire, the first Christian emperor Constantine ordered that the temple be removed and Jesus tomb be revealed. He then had a church built around the site, which after several damages, repairs, reconstructions, still stands today as the Church of Holy Sepulchre. In the year 1947, a giant iron cage was constructed around the Edicule, the interior chamber that houses the actual burial cave. Last year, this Edicule became so unsafe that the Israel Antiquities Authority had to close down the site. This is what finally led to the beginning of restoration work as a result of which, we may be close to the discovery of several unknown facts about Jesus’ burial even if not much about Jesus himself.