Top 10 airlines in the world for 2017 by TripAdvisor

TripAdvisor announces top 10 airlines in the world for 2017 in its Traveler's Choice Awards for Airlines.

With the growing interest in travel and tourism, competition amongst service providers is on the rise. Be it hotels and restaurants or destinations and flights, there are a number of options to choose from making it a great time for travelers all across the globe. When it comes to trusting sources to pick the right airlines, we often rely on user reviews and reputed names in the industry. Travel site TripAdvisor has recently announced the winners of its first annual Traveler’s Choice Awards for Airlines. Airlines was one of the major categories in the Traveller’s Choice Awards and the winners were decided by using an algorithm that took into account the quantity and quality of airline reviews and ratings submitted by travelers worldwide, over a 12-month period. The results were hardly surprising. Emirates emerged as the #1 Airline in the world. Jet Airways won the Best Airline  India while IndiGo took the prize in the Low Cost Airlines  Asia Pacific category. Here are the top 10 airlines in the world for 2017 as per TripAdvisor’s Traveller’s Choice Awards for Airlines. ALSO SEE These are the top 10 hotels in India according to TripAdvisor Also Read - Reel Life Ram Arun Govil Watches Ramayan Along With His Grandchildren, Picture Goes Viral 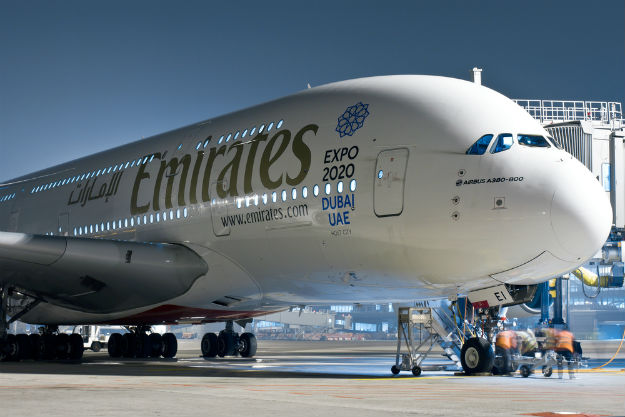 Emirates is renowned for its modern amenities and excellent food. Its in-flight entertainment system too is considered to be top notch. Also Read - BWF Freezes Rankings Amid Coronavirus Outbreak, Standings Backdated to March 17 to be Basis For Entry in Future Events 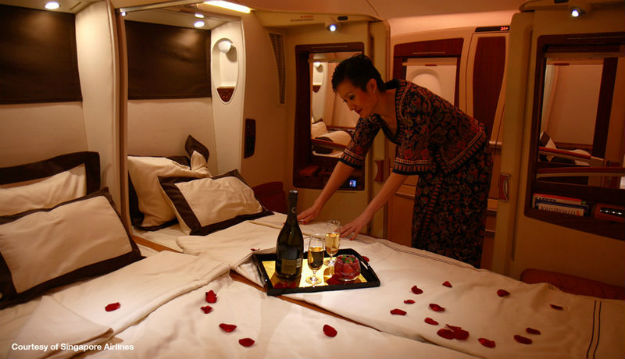 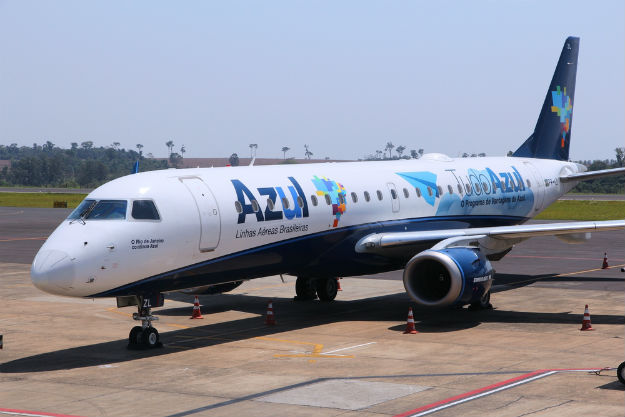 Good in-flight entertainment and friendly staff make Azul one of the best airlines in the world. 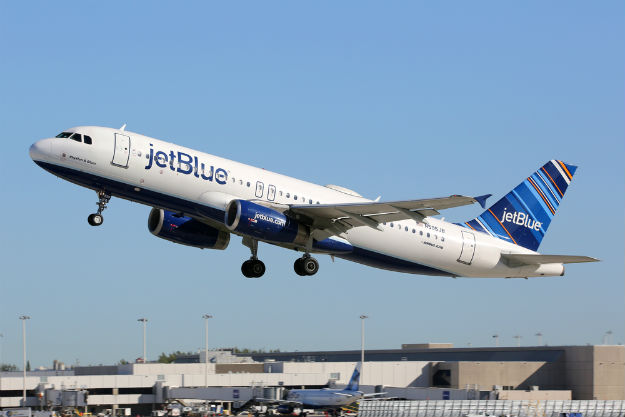 JetBlue is famous for its comfortable seats and an extremely helpful and friendly crew. 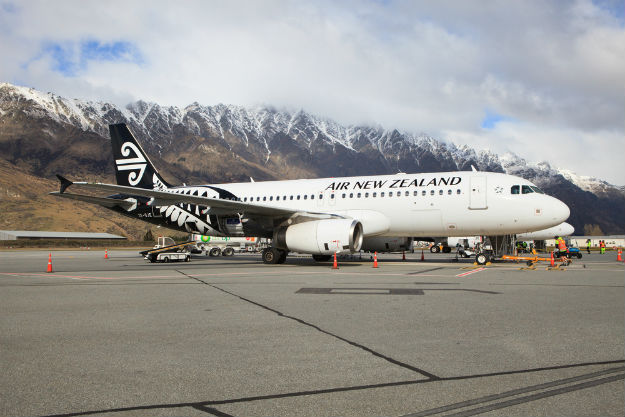 Often considered the best airline in the world, Air New Zealand checks all boxes when it comes to outstanding performance – food, service, in-flight entertainment and amenities. 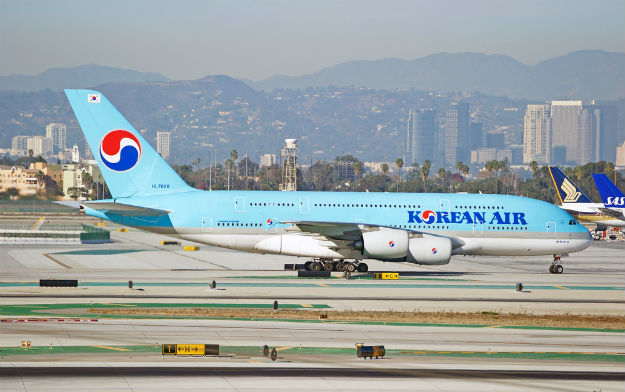 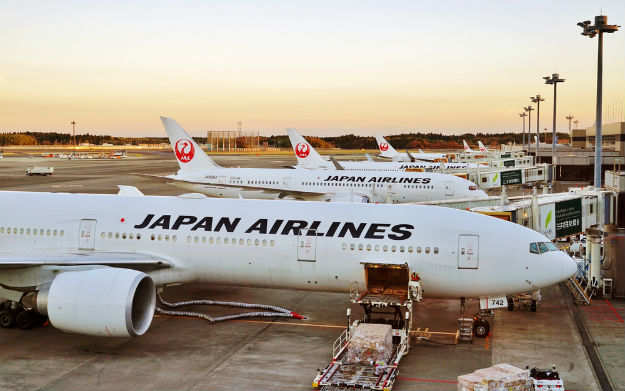 Japan Airlines is considered a great choice on account of its excellent food and amazing staff. 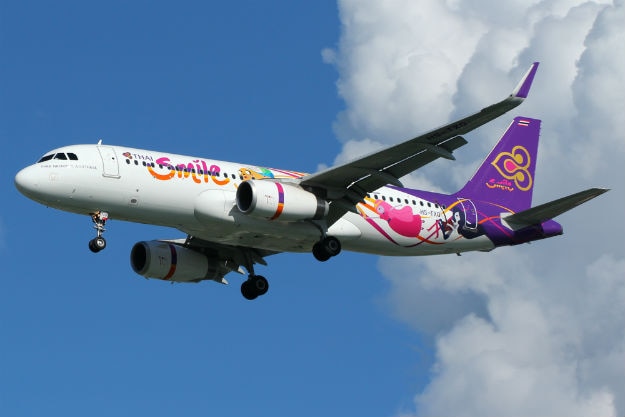 Good checked-in luggage services, friendly and efficient staff and clean indoors makes Thai Smile one of the best airlines in the world. 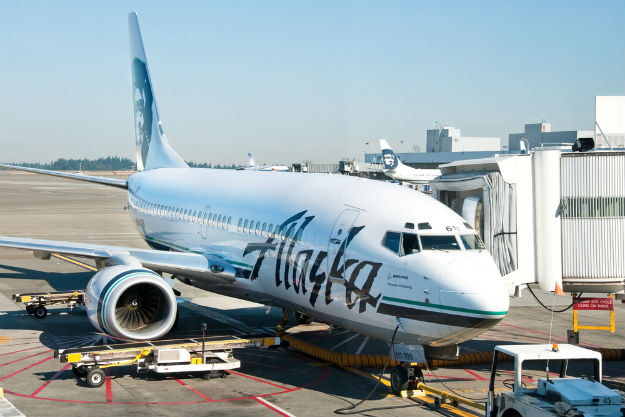 With its competitive rates and professional staff, Alaska Airlines features on the top 10 list. 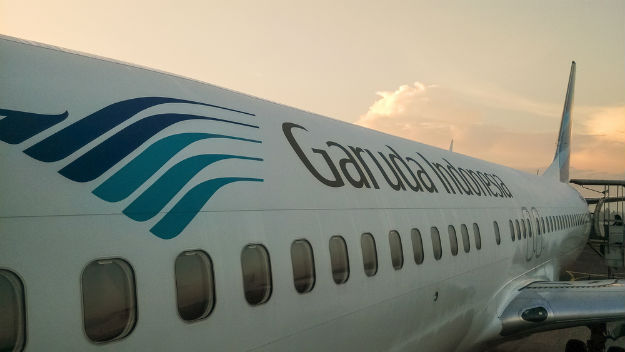 And finally there is Garuda Indonesia which is known for its impeccable service and excellent food and beverages made available onboard.