TripAdvisor's Travellers' Choice Awards are out and these theme parks are the winners.

Amusement parks and water parks arent just recreational spots for kids. Adults too enjoy a rollercoaster ride or a dip in the wave pool as much as children. If you are one such person, heres some news for you. According to TripAdvisors Travellers Choice Awards, these are Indias top theme parks. The data was collected over a period of 12 months based on travellers experience. Also Read - Remembering Former Prime Minister Gulzarilal Nanda on His Birth Anniversary 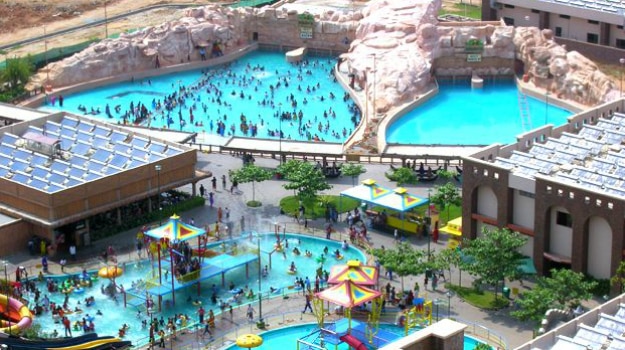 One of the biggest amusement parks in the country, Wonderla Amusement Park has more than 61 fun-filled rides that make for a thrilling experience. Not just a theme park, it has a water park as well that draws both children and adults. Also Read - Scientists Develop Stamp-sized Wearable Device Fitted With Sensors to Monitor Coronavirus Patients 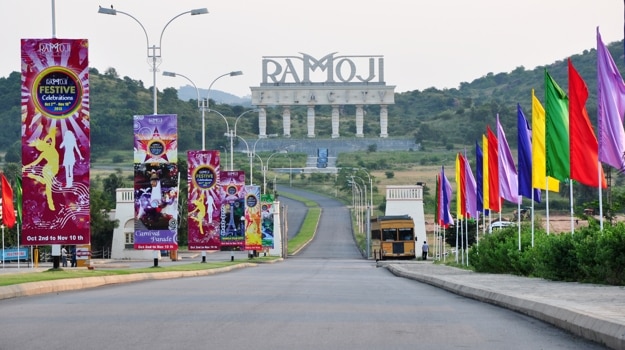 Spread over 2,000 acres, Ramoji Film City ranked second in this survey as the most amazing amusement park. It holds the Guinness World Record for being the worlds largest film studio complex and is Indias sole themed holiday destination.

ALSO SEE Did you know Ramoji Film City is haunted? 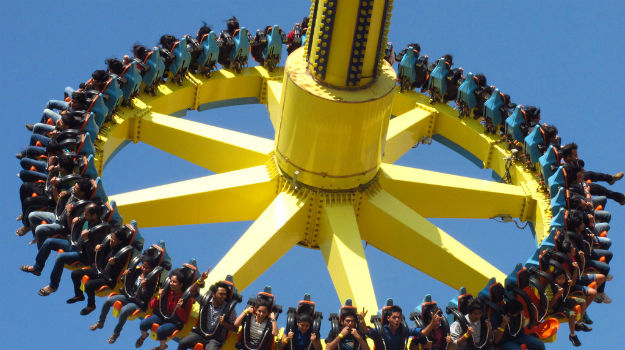 One of the newest theme parks in the country, Adlabs Imagica is number three on this list. The amusement park is on the Mumbai-Pune Expressway in Khopoli and is known for its international standards. The place boasts of diners, amazing rides for both kids and adults and some that arent for the faint-hearted.

Wonderla in Kochi is situated on top of a hill in Pallikkara and is surrounded by greenery. The location makes it a popular choice for thrill-seekers and the amusement and water rides make for a whole day of fun.

Water Kingdom is known for its fun water rides and the biggest wave pool in the world that is spread over 100 meters. It also has Indias largest aqua play pool called the Lagoon. Rides with six water slides where groups can enjoy in one go are quite popular. 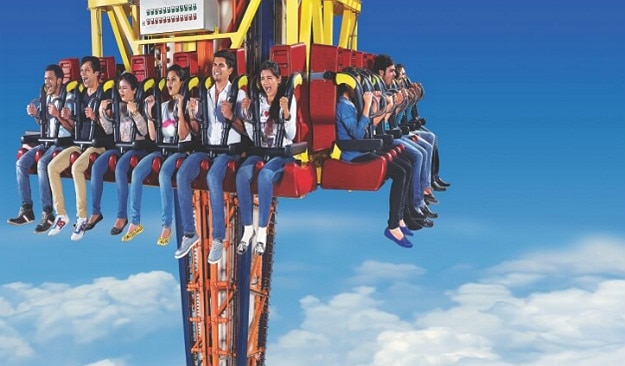 Adjacent to Water Kingdom is Essel World which has dry rides and rollercoasters. One of the oldest theme parks in the country, Essel World is still pretty popular and you may have seen its ads on TV. Monsoon is one of the best times to visit this theme park. 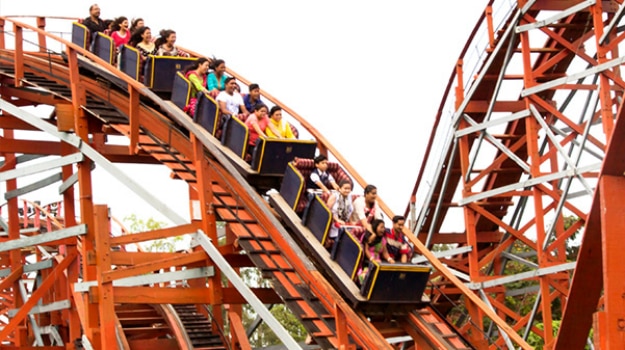 A recreational park for children, Nicco Park in Kolkata has both rides and games like bowling and dashing cars. Not just that, it also has a new water park now with fun rides. You can also enjoy a fun 4D Robin Hood show.

A fun place for the whole family, GRS Fantasy Park has both a theme and water park. From rides for kids to ones that are only for the daredevils, this amusement park boasts of award-winning rides. The amusement park is spread over 40 acres.

Funcity amusement park in Chandigarh boasts of 20 fun, hydraulic rides including a gaming arcade and a 5D theatre. Its water park on the other hand has 17 water rides including some for kids as well and a wave pool. 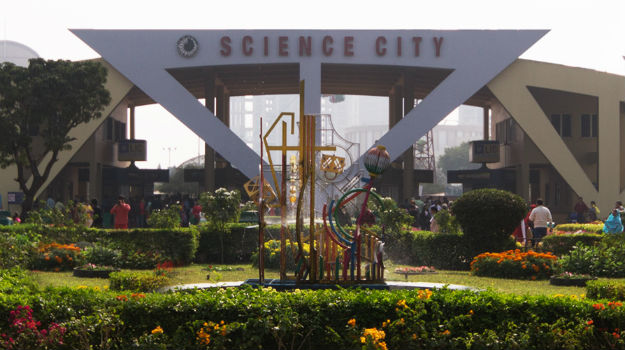 Science City is one of the largest science centres in India and is a unit of the National Council of Science Museums. It is not your usual amusement park and is more on a educational centre, yet people love visiting it. Some of its attractions include magic mirror, a butterfly garden and an outdoor science park.