Top 10 Cities to Visit in 2018, According to Lonely Planet

Lonely Planet has picked its pick of ten cities to recommend for travelers in 2018. And the cities include Seville in Spain, Detroit, Michigan in the US and Canberra in Australia.

With just around two months left for 2017 to end, Lonely Planet has released its recommendations for cities to travel to next year. The 13th edition of the Best in Travel 2018 list, created from nominations by several contributors, has more than just cities, but our focus is on them today. Here, then, are the top ten cities that should be added to your travel list in the coming year, according to Lonely Planet. ALSO READ: These are the 10 best places to visit in Europe according to Lonely Planet Also Read - Two-foot Tall Man Gets Married to Six-feet Tall Pakistani Bride, Videos And Pictures go Viral 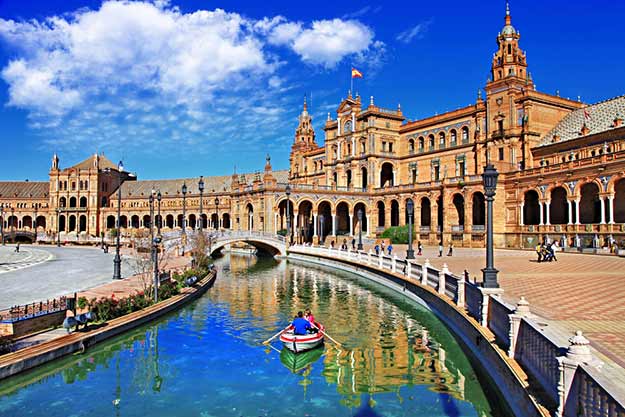 The city of Seville may be familiar to those who follow the Game of Thrones television series on HBO, chosen for its centuries-old eye-catching architecture. The largest city in southern Spain and home of Figaro, Don Juan and Carmen, Seville is an artist’s paradise. Also Read - Several foreigners face deportation as pay to stay visa racket busted in US 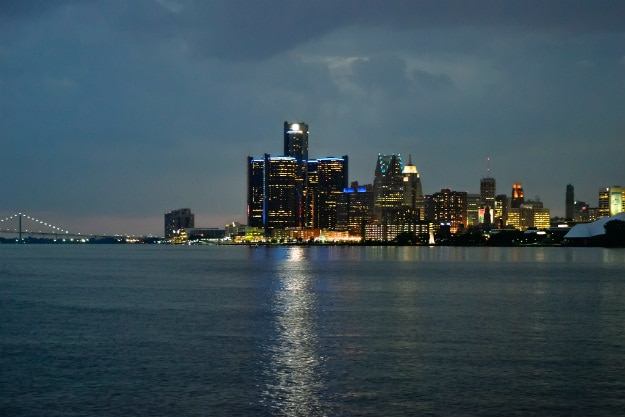 Detroit, the Motor City of Michigan, has seen its ups and downs, to say the least. But it is back on the list for a reason. With new parks, hotels and stadiums, along with revived art scene and plenty of distilleries, Detroit has a lot to look forward to. Travel to the city and experience its revival firsthand in 2018. Also Read - Lyon defends under fire Starc ahead of Sri Lanka Test 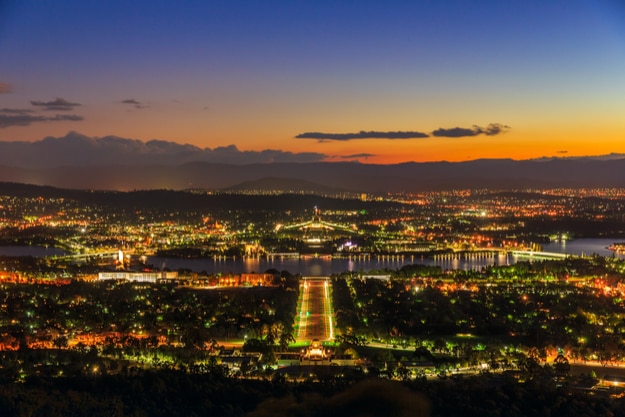 The capital city of Australia, Canberra has always attracted plenty of tourism. This year, it beat both Melbourne and Sydney to the top spot, and the third rank is the highest ever by an Australian city in Lonely Planet. The city has seen efforts to revitalize itself, which is probably why it got a boost in this year’s list. CHECK OUT: 10 best budget-friendly places in the world to visit in 2017 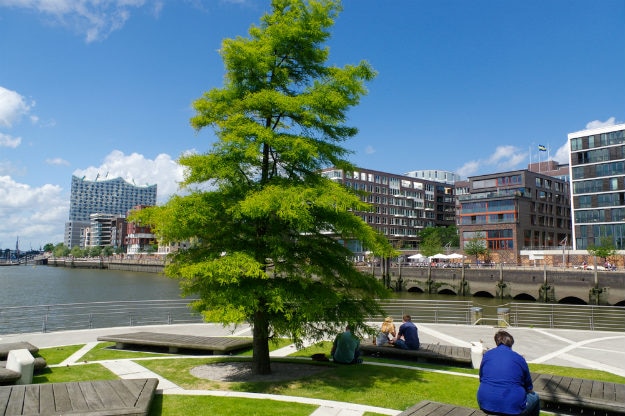 Coming in fourth is Hamburg, another city seemingly hidden in plain sight. German cities have only featured a few times before in this list. Bavaria ranked 8th in the 2016 list, and Berlin was the top ‘comeback city’ back in 2011. Hamburg’s new Elbphilharmonie concert hall played a big role in earning the fourth rank. 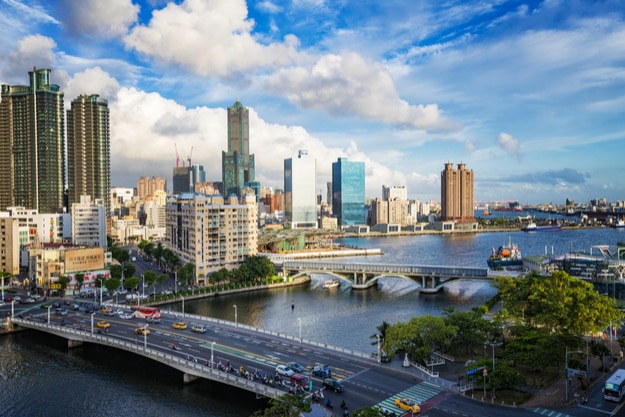 Next up on the list is the sleepy port city of Kaohsiung in Taiwan, the third populous city in the country. The city has grown tremendously from just an industrial center, with an evolving soul thanks to its beautiful buildings along the shore and harbor warehouses turning into theaters and galleries. All of this, along with big festivals and some delicious new food, make Kaohsiung the next big thing. 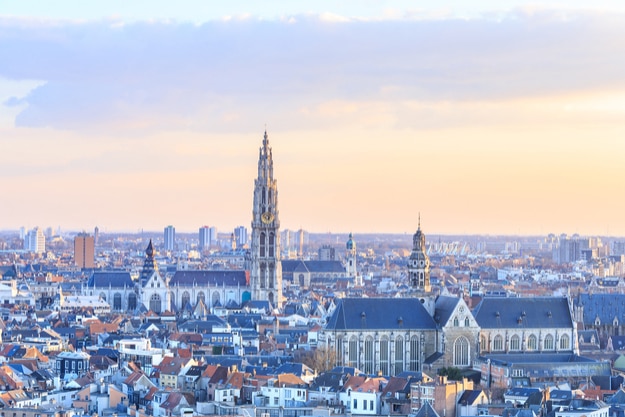 View over Antwerp with cathedral of our lady taken

The city of Antwerp was, according to Lonely Planet, the greatest city in northern Europe. Ranked number six for its architectural heritage and history, Antwerp is also the biggest port city in Belgium. It became somewhat the center of baroque architecture, and even today its buildings continue to blow everyone’s minds. CHECK OUT: Top 15 offbeat places to visit in India in 2017 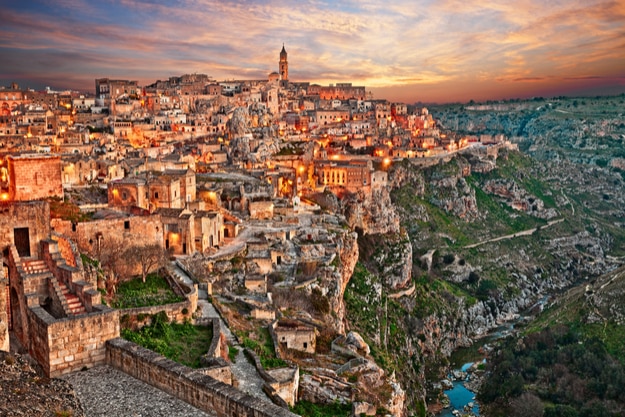 Ranked at number seven is Matera, located in the hilly, forested region of Basilicata in southern Italy. Here, you’ll find natural limestone caves that were once the homes of the first inhabitants, around seven millennia ago. Matera, in fact, is considered the third-oldest continuously inhabited settlement in the world. Exploring this city is like traveling back to the world of our earliest ancestors. San Juan, Puerto Rico is easily one of the unlikeliest entries in the list, because it is still recovering from the devastating hurricane Maria. It was added to the list before the hurricane struck, but the editors kept it on after talking about it with tourism officials in Puerto Rico. That should give you a good idea about the strong, enduring spirit of the city. 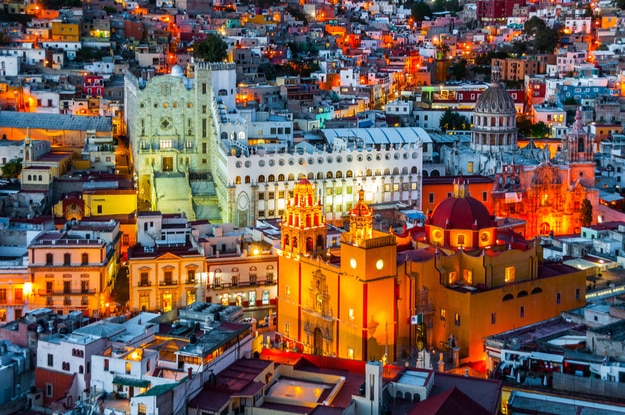 Next up is Guanajuato, Mexico, famous for its Festival Cervantino international arts festival. But there is more to the city than that. This is a UNESCO World Heritage City, with beautiful colonial buildings, brightly colored homes, bustling marketplaces and rich museums. And then there are the cultural activities, films, theater performances and orchestras, many organized by the University of Guanajuato. NOW READ: Lonely Planet has announced the best destinations in the world! How many have you visited? 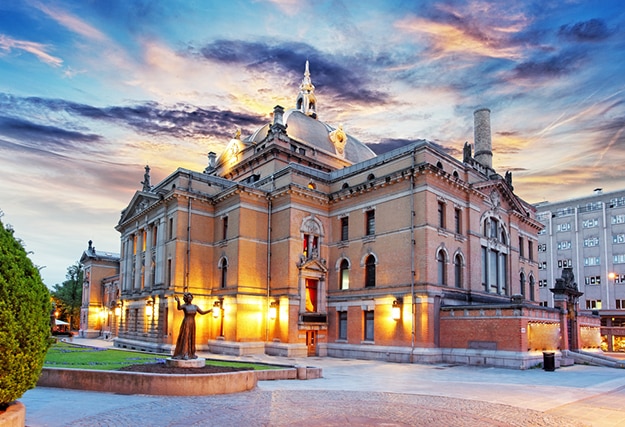 Finally, at number ten is the city of Oslo, Norway. One big reason to travel to Oslo in 2018: the 50th wedding anniversary of the king and queen of Norway. Lonely Planet expects plenty of cultural, food and civic events next year to mark the occasion. Oslo’s culinary scene and architecture are other reasons for its inclusion into the list.