Travel and Leisure asked its readers to rate various travel experiences around the world. And they voted for these cities in Asia.

Every year the good folks at Travel and Leisure invite their readers to rate various cities, islands, destinations, hotels, landmarks and travel experiences. In the days to follow we are going to take you through the various lists which readers of T+L have voted as their favorite. Asia has increasingly found itself on the bucket list of several travelers from India. So if you are still making travel plans in the continent, here are the five best cities in Asia you absolutely must visit: Also Read - New Single-Day Spike Record Every Day: 9,304 New Cases in Last 24 Hours | 10 Developments 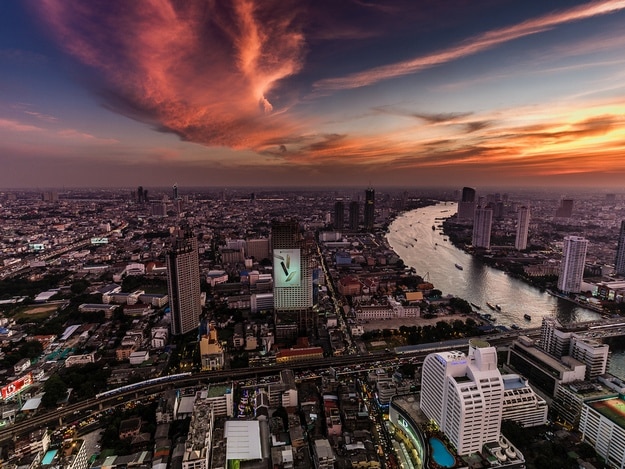 With a score 88.96 points Bangkok ranked number five in the list of best cities in Asia. With its towering buildings, motorcycle taxis and great street food, Bangkok is perhaps one of the best places to get away to and still be in the midst of civilization. 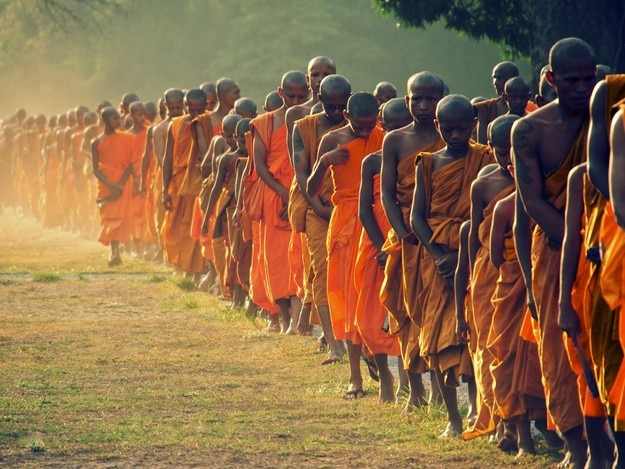 At number four is Cambodia’s Siem Reap. The colorful city of northwestern Cambodia has been popular among tourists for its religious and historical sites for several decades now. Does it come as a surprise that the city ranks number four in the list of best cities in Asia? 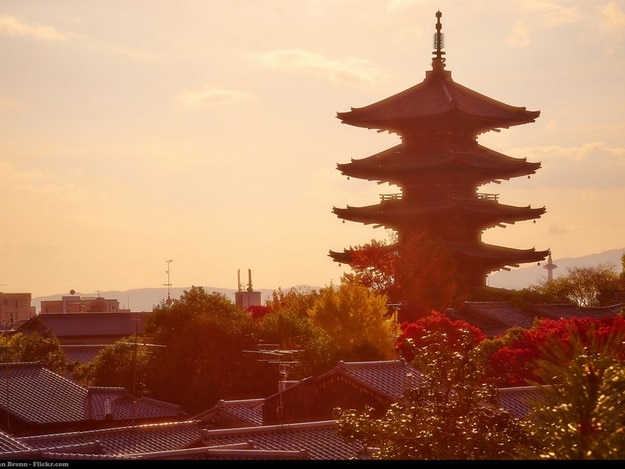 With over 2,000 Shinto shrines and Buddhist temples dotting the Kyoto landscape, this ancient capital of imperial Japan is a city you quite simply have to visit. Heritage sites such as the Kyoto Ghosho Palace remind visitors that the city was a capital for more than a millennium even as its skyscrapers stand as a testimony of the city’s cosmopolitan culture. 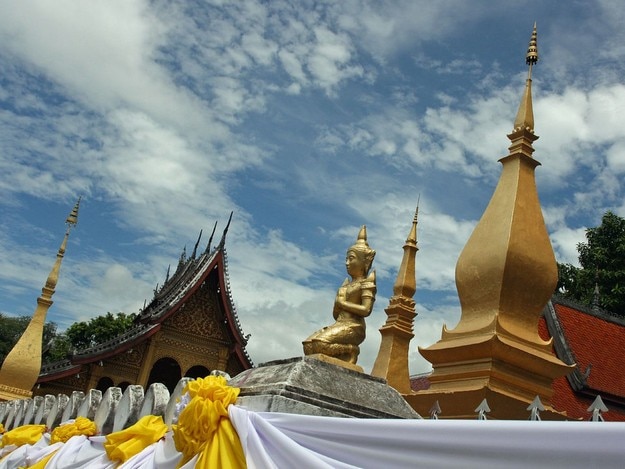 The ancient capital of Luang Prabang Province in northern Laos, Luang Prabang is nestled in a valley that stands at the confluence of two rivers: Nam Khan and Mekong. The capital of the country until 1975, Luang Prabang has several Buddhist temples including the 16th century Wat Xieng Thong as well as Wat Mai, the former residence of the head of Laotian Buddhism. 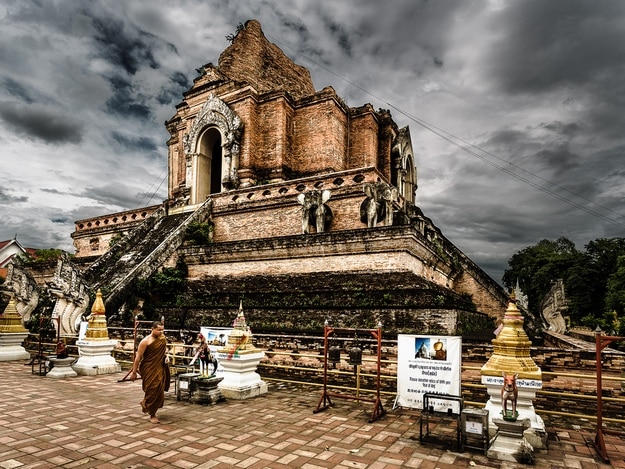 Chiang Mai has emerged as a favored destination in Thailand for travelers who like the conveniences that come with a city but also don’t want to give up the peace and quiet one craves for during a vacation. From historic temples and large markets to serene rice paddies that are just a half-hour drive from the city, Chiang Mai tops the list of the best cities in Asia.

14 countries you can visit where the Indian Rupee is stronger!

10 super easy ways to save money to travel

Hot photos of Sushrii Shreya Mishra traveling like a boss!