Top 5 off-beat places in Sikkim that will take your breath away!

Move over Gangtok, we introduce you to these stunning destinations that are off the beaten track.

Published: May 11, 2016 6:10 PM IST
By Travel Staff Email
Indians are slowly but certainly being introduced to the north east of our own country. The hitherto under-explored seven sister states are now getting more attention than ever before.  This year’s Railway Budget has promised more trains to north east India and it is only a matter of time before this virgin territory is flooded with tourists from around the country and indeed the world. And so, it seems apt that we recommend five of our favorite off-beat places in the northeast Indian state of Sikkim  so you can visit them before the rest of the world does! (ALSO READ Places to visit in Sikkim)
Tukla Valley 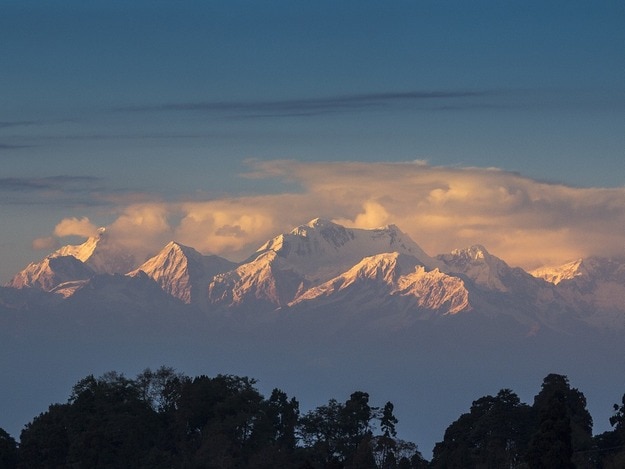 Located some 12,500 ft above sea level, Tukla Valley is perhaps best known for its war memorial dedicated to the British soldiers who died in the Battle of Tukla. The abandoned barracks are the other reminder of the bloody battle that saw several Tibetans slaughtering British soldiers. One of the barracks has now been renovated and is being managed as a homestay of sorts. Tukla Valley offers unhindered views of the Mt Kanchenjungha as also the Sino-Indian border. As it happens, March to May is the best season to visit Tukla. Starting June, it gets wetter and colder. (ALSO READ 9 things about Sikkim nobody tells you)
Ravangla 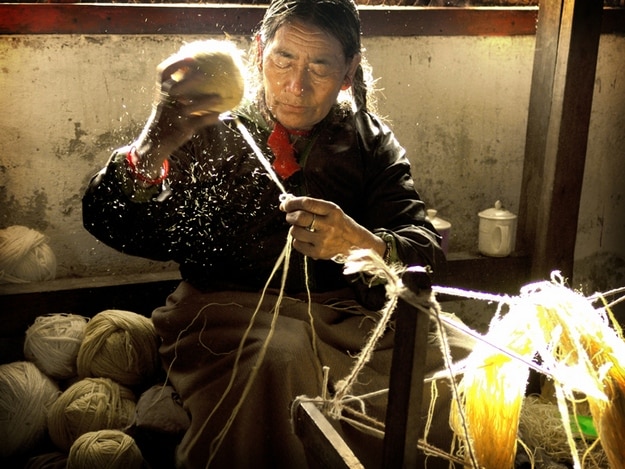 Located at 7,000 ft above sea level in south Sikkim, Ravangla is a small town that stands between the state capital Gangtokhttps://www.india.com/travel/gangtok/ and Pelling. Ravangla also serves as a starting point for the trek to Maenam Wildlife Sanctuary. Besides being a birder’s paradise — Ravangla is home to several Himalayan birds such as blue-fronted redstarts, grey bushchats, dark-throated thrush, verditer flycatchers, blue whistling-thrush, and white-browed fantails among others — Ravangla also offers breathtaking views of Kanchenjunga, Kabru, Sinialchu and Pandim. In summer (April-May) Ravangla turns a new leaf with hues of several flowers including orchids and rhododendrons in full blossom. Ravangla has a quaint Tibetan Carpet Factory (pictured above) as also the Ralang Monastery, which is about six km from the town center. (ALSO READ 14 photos of Sikkim so stunning that youll want to go there this summer!)
Kaluk 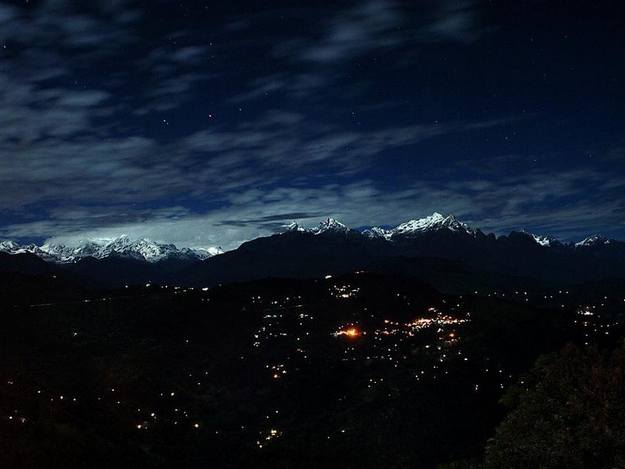 Located in the foothills of west Sikkim, Kaluk is a village like no other. Like is the case with the other destinations in this list, Kaluk also offers breathtaking views of Kangchenjunga. Besides the views it offers, there isn’t much to do in Kaluk. A single day is enough to see all the points of tourist interests (such as the Durga Mandir, Rinchenpong Gumba and Megi Dara). But there’s nothing to be said about the peace and quiet that a place like Kaluk offers you. And of course, why would you want to leave a view like this!?
Gyalshing 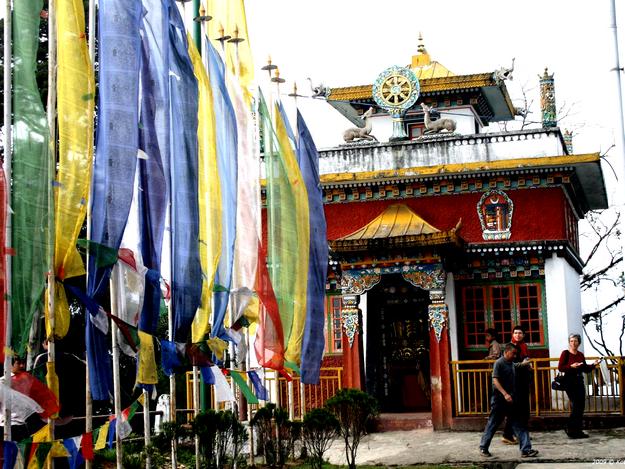 Capital of the district of West Sikkim, Gyalshing is located some 6500 feet above sea level. It remains easily accessible from Gangtok as well as other major towns such as Darjeeling and Kalimpong. While Gyalshing serves as a base for trekking in the Himalayas, Gyalshing also has your typical tourist attractions. The 17th century Pemyangtse Monastery is one such attraction as is Khecheopalri Lake, said to be Sikkim’s oldest. The Glacier Valley, located near Gyalshing, is yet another must-visit place while here. 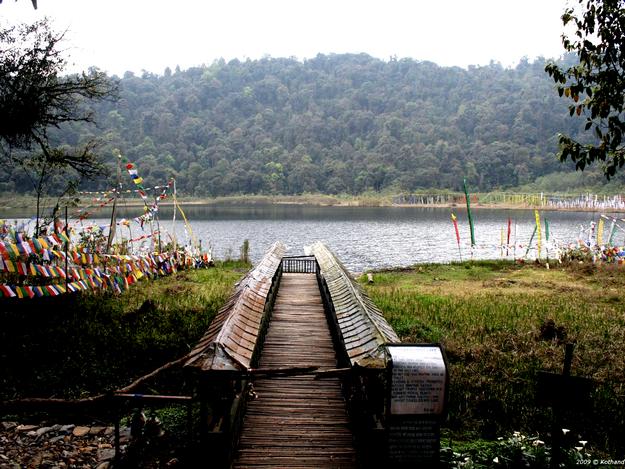 Just about 10 km to the south of Gyalshing is the town of Pelling. While the quaint town is slowly but surely receiving a steady influx of tourists, it is still some way from becoming as commercialized as Gangtok and some of the other destinations in the north-east. Like Gyalshing, Pelling serves as a base for trekkers. It also has a monastery, a rock garden, a bunch of waterfalls, the quaint Singshore Bridge and Khecheopalri Lake (pictured above) that serve as the stereotypical points of interests for tourists.

Have interesting travel photos you’d like to share with us? Send photos from your travels to travel@corp.india.com, dont forget to mention where youve shot the picture and get a chance to be featured on our website! So what are you waiting for? Hurry!
Have something to add to this story? Post your comments in the discussion board below; we will be thrilled to hear from you!
Also Read - Watch LIVE: PM Modi Attends Online Summit With Australian PM Scott Morrison Also Read - The New Normal? Salon Workers Covered In PPE Kits While Giving Haircuts, Images Go Viral Also Read - Grand Theft Auto 5: Full List of All PC Cheat Codes