Yoga is said to have originated in India almost 5,000 years ago. 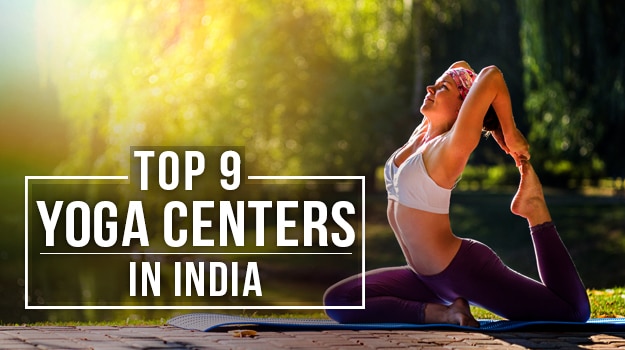 Yoga is fast becoming popular in the world today, with many nations practicing it and even celebrating it on International Yoga Day. It is said to have originated in India almost 5,000 years ago with some scriptures even saying that Shiva was the founder of yoga and Parvati was his first disciple. It is widely practiced for health and relaxation and teaches one breath control, simple meditation and also how to bring harmony between the mind, body and soul. There are places that will teach you how to go about it, and here we list 9 that will make you a pro in no time. Also Read - Experiencing Low Libido? Strike These Yoga Poses

BKS Iyengar, who is credited with introducing the West to yoga, has a unique style of performing yoga which involves various props. Open the doors of his institute in Mumbai and you will find yourself standing before a large hall with hooks on the walls and belts, bolsters, wooden bricks and backless chairs set aside in a neat, organized manner. Enter during class hours and you’ll see just how these simple props help the stiffest of his students become super flexible. Since the props are limited, so is the number of students. Most batches run full for years, so good luck trying to get a spot here. That being said, a little over a dozen Iyengar Yoga teachers are scattered throughout the city who conduct yoga classes at various venues. Also Read - What is Yoga, its history, relevance and how International Yoga Day came into being

The oldest yoga school in India, the rather simply named Yoga Institute was founded by one Shri Yogendraji in 1918. It would be another 30 years before it would find a permanent base in Mumbai’s suburb of Santacruz in 1948. The institute is spread over one acre of land that is a green haven in the heart of a now-commercialized suburb. While the institute is sought after by people from all over the world, it continues to function without a lot of fanfare, quietly and with the dignity of a yogi. If the Institute is to be believed, some 1,000 people visit the Yoga Institute every day. 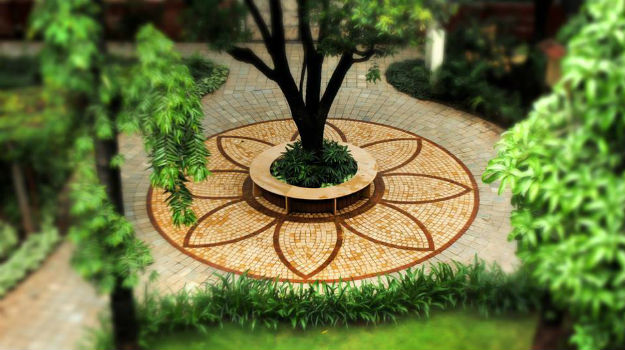 Yet another very old yoga institute in India is Kaivalyadhama. Established in 1924 in Lonavala, the institute is set amidst a beautiful tree-canopied campus that specializes in residential courses. Besides the yoga classes that are conducted every day, Kaivalyadhama also houses a naturopathy center and conducts research into the yogic arts. Students flock to Kaivalyadhama not just from around India but also from China, Japan, Korea, France, US, and Canada among others.

4. Ananda in the Himalayas

Ananda in the Himalayas located near the Garhwal range of the Himalayas in Uttarakhand. Established about 15 years ago, it was India’s first luxury destination spa. The retreat offers various packages and activities made to suit individual necessities. A combination of yoga and ayurvedic remedies along with global styles of implementing a holistic way of living is what Ananda focuses on. It is also home to the Ananda Spa Institute which offers courses in Yoga and Ayurveda. It is one of the best destination spas and yoga retreats in the world and ensures to take care of every need of a visitor. The balance of meditation, yoga and an apt diet is the least of what Ananda has to offer to you.

This ashram was established in 1942, it is the largest ashram in Rishikesh with over 1,000 rooms for visitors. It is located on the banks of the Ganges and attending a Ganga arti is definitely on the checklist for your stay at the ashram. The yoga activities carried out in the three major categories for beginners and experts alike, including vinyasa yoga which includes exercising in various different physical positions, hatha yoga which caters to working with the body and the mind simultaneously and the last being yoga nidra which means being in the state of consciousness between waking and sleeping. The ashram hosts the International Yoga Festival apart from offering a spiritual haven for those looking for one. 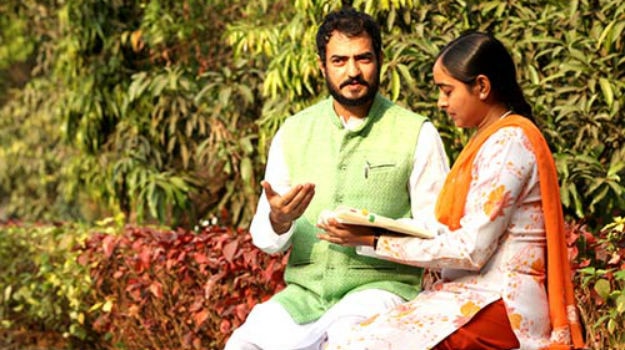 The Isha Yoga Center was established in 1992 by the non-profit organization, Isha Foundation. It is located at the foot of the Velliangiri Mountains in Coimbatore. The Isha Yoga Center has a Dhyanalinga yogic temple, a meditation space that is open to people from all walks of life. Not does the organization run the yoga center, but it also works on social initiatives such as literacy, rural sustenance and saving the environment. Along with participating in the yoga activities, you can also volunteer at the foundation, given you have sufficient time.

Set in the midst of a 14th-century fort, the campus of the Bihar School of Yoga spells history. The institute, though, is a tad more modern. Founded in 1964 by one Sri Swami Satyananda Saraswati, this school of Yoga integrates several approaches to personal development, based on tantric and yogic teaching. Apart from teaching, this centre also guides yoga projects and medical research in association with various corporations and the state government.

We wind up with Keralas Sivananda Yoga Vedanta Dhanwantari Ashram that practices classical yoga techniques revolving around the five points of yoga — postures, breathing, relaxation, meditation and diet. Sivananda Yoga Ashram stands in opposition to the Bihar School of Yoga in its philosophy and practice of yoga and organizes some of the strictest programs in the country. This one is certainly not for the fainthearted.

The one style of Yoga that rivals the popularity of Iyengar Yoga in the west is the Ashtanga or Vinyasa Yoga that involves a progressive series of postures while synchronizing ones breath. Ashtanga Yoga has its roots in the humble town of Mysore where its founder Krishna Pattabhi Jois. Jois established the Ashtanga Yoga Research Institute in 1948. Like every other place mentioned in this list, Ashtanga Yoga Research Institute, Mysore does offer residential courses but you need to apply much in advance to simply get in!