‘Traffic’ actor Amol Parashar gets candid about his travels!

On the eve of the release of his upcoming film Traffic, we asked theatre and film actor Amol Parashar some questions about his travels. His response is quite inspiring! 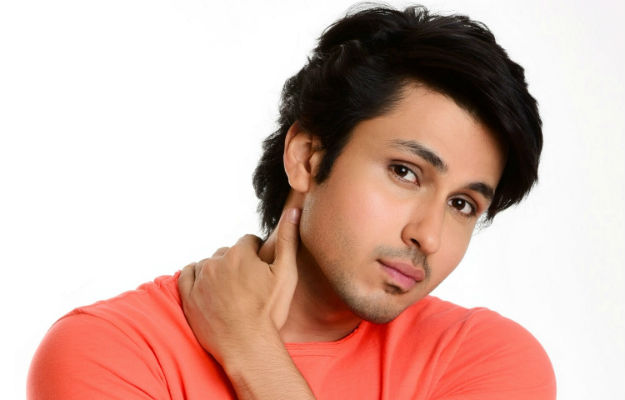 One of the most fascinating things about travel is that it possesses the unique capability of seducing people of all ages, races, genders, casts, beliefs and socio-economic statuses. Most people dream of a job which would enable them to travel the world. One such job is that of an actor (one with work, of course :P). Be it for film shoots or promotions, endorsements or appearances, actors get to travel different parts of the world. Even if it is not for work, as artists they crave for new places, experiences and adventures to get their juices flowing! One such actor who has had a crazy journey since the time he started his career is the young and promising Amol Parashar. Amol is a venerated theatre actor and director known for his work in plays like Chugaddham Symphony, Postcards from Bardoli and Cycle wallah Michael. He made his film debut with Shimit Amin’s Rocket Singh in 2009 and has played some interesting roles since then. One of his most prominent roles so far is in the upcoming film ‘Traffic’ directed by the late Rajesh Pillai who passed away recently. On the eve of this thrilling movie’s release date, we caught up with Amol to chat with him about his travelling experiences! Also Read - India-China Ladakh Standoff: 'Situation Stable And Controllable, All Channels Open For Talks,' Says Beijing

Best trip on job as an actor

I had gone to Manchester for an international theater festival. We were one of the 12 teams selected from all over the world to take part in the week-long festival. It was a super amazing and enriching experience. It was unique in the sense that it was almost like travelling to 11 other countries at one time. There was a lot of cultural exchange, all of us exchanged notes on our lives back home and our world views and explored the city of Manchester together. There was so much learning, so much growth, and so much fun to be had in that one week, that it will be difficult to forget it ever. Also Read - Style Tips to Wear Mom Jeans: How to Look Cool Wearing 'Unhip' Denim at Any Occasion

Your idea of the perfect vacation

I think a perfect vacation is like life. If you plan it to the last detail it’s no fun, and if you you don’t plan it at all you might end up missing some important landmarks. It is important to have a few goalposts in mind, things you most certainly want to do and places you most certainly want to visit, and then you can improvise around it and get the best out of the trip.

In terms of places, I have always been more fascinated with mountains than beaches. I will choose a beachy places if I am looking to party and socialize; for a more introspective and quiet vacation, mountains any day.

I had taken a trip to Dehradun/Mussoorie with my friends when I was in college. During the trip, we had spent one night in a town called Dhanaulti which at that time was nothing more than a few houses and a cafe. The place we were staying in was in the middle of nowhere with nothing around for miles. We had to walk through the wilderness to even find food. That was an interesting and memorable walk through the jungles at night. 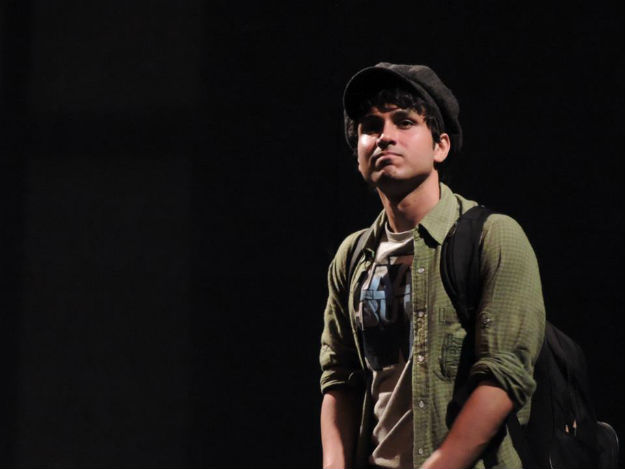 Favorite destination in india you’ve been to

The hills. They always lift up my spirits. Himachal has some really stunning places.

I want to visit Eastern Europe. There is not much awareness about that part of Europe but I have heard a lot from friends who have visited and I am looking forward to making a trip soon.

Best travel movie you have watched

Y Tu Mama Tambien. It’s a Mexican film and considered a cult classic by many. Although, the film is about much more than just travel (it is overt in its comments on politics and sex), it captures the free-spiritedness of teenagers exploring life pretty well. 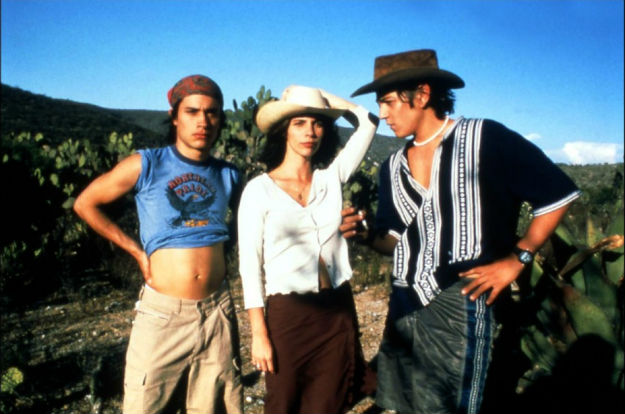 From recent times, Nebraska comes to mind. A bitter sweet film about a father and son being on the road. A must watch.

Most fascinating thing about travel

Being on the road opens some certain vistas in your head. It is a feeling better felt than explained, and this happens to almost everyone. When you are on the move, you become relaxed and your thought pattern changes. You are more curious, more aware, more open to the things around you. Travelling helps to assimilate and analyze all the data that we have stuffed inside our heads from our daily lives and helps us make sense out of it.

What is your upcoming movie Traffic about?

Traffic involves a lot of ‘movement’ but I don’t think we can call it ‘travel’. It is about an organ transportation and how the lives of people who are on the mission get affected by it. City Traffic plays an important role in the film. In fact, you may even call it the antagonist of the film. We all know how infamous Mumbai’s traffic is, and it can be heartbreaking if it comes in the way of saving someone’s life. That is one of the major themes in the film.

Hmm. Natalie Portman. They say you really get to know a person when you are travelling with them. I wouldn’t mind getting to know her better 🙂

We heard your next project is related to travel

The next project that I am looking forward to, and which we will start shooting end of next month is a road-trip story. I am eagerly looking forward to it. It is so perfect – a mix of work and travel. What more could one ask for? 🙂 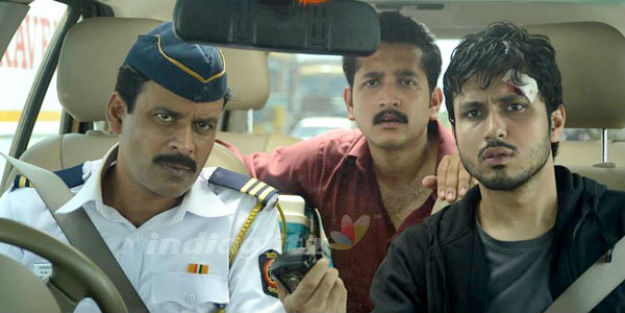