Transit of Mercury: Where to witness this event in India on May 9?

Transit of Mercury is a rare event that occurs only a few times in a century. Here's where to see it in India. 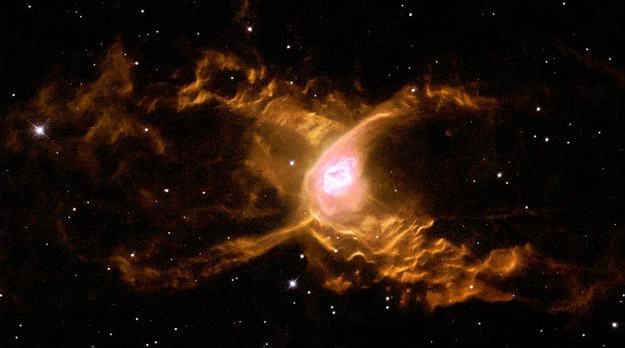 2016 has been a great year for observing many rare astronomical events such a total solar eclipse when the sky turned dark in the middle of the day, NASA astronaut Scott Kelly’s photos of earth from space, and in a few days, we will witness one more thing. Called the transit of Mercury, on May 9, the smallest planet of the solar system, Mercury, will cross between the Earth and the sun. Also Read - Rajasthan News: Shops, Parlours to Open in State, Govt Offices to Function in Full Strength From June 1

This rare astronomical event takes place only a few times in a century and after this one, the next solar transit will happen only in November 2019 (which will not be seen in India). On May 9, most parts of the Earth will be able to witness this event. However, it will not be visible to the naked eye since Mercury is a small planet when compared to the sun’s size. If you are interested, you will have to witness this event from either a telescope, eclipse goggles or solar filters. Never look at the sun directly as it can damage the eyes. Also Read - Swara Bhasker Describes Struggle of Helping Migrant Workers: Have to Sift Through Filth in my Comments Section

The sun will have a tiny speck of black dot which will be Mercury . It will have different phases and in each phase the transit will look different due to optical illusion. The event will last for about seven hours. At one point there will be a black drop effect where the planet will look like it is connected to the sky with a black thread. Also Read - Unlock 1.0: Tarapith, Tirupati, Jagannath, Meenakshi Temples | What is Opening And From When?

Where to witness Transit of Mercury in India?

In India, Transit of Mercury will be visible in quite a few places said the Astronomical Society of India on May 9. Here are the timing and places where you can witness it.

So don’t miss this rare phenomenon if you are in any of these places. After this one, the next solar transit will be seen in India only in 2032.