Travelers beware! These active volcanoes can get dangerous. 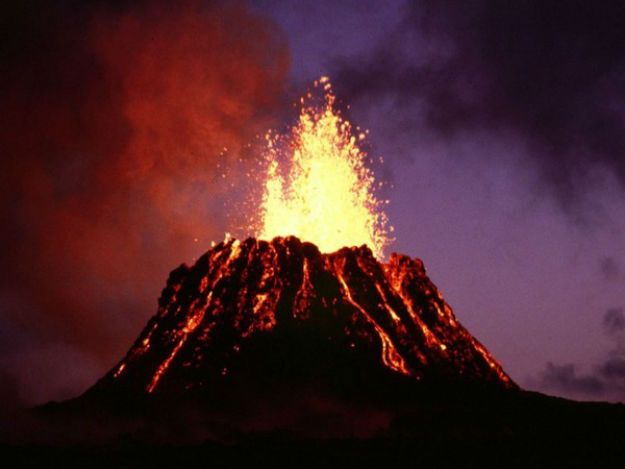 The recent volcanic eruptions in Hawaii and Guatemala have acted as potent reminders that our planet is capable of unleashing it’s pent-up wrath at any given time. Predicting eruptions isn’t easy, but some volcanoes are more worrisome than others. Several factors come into play, like population and magma content, while assessing that which volcanoes are the most dangerous in the world. ALSO SEE Exploring Barren Island: Indias Only Active Volcano Also Read - Barren Island in Andaman is Home to an Active Volcano

Travel and Leisure listed down some of the world’s most dangerous volcanoes in their travel advisory. Also Read - Kilauea Volcano: Video of Molten Lava From the Active Volcano in Hawaii is Breathtakingly Beautiful

– Mount Vesuvius: Vesuvius’s last known eruption occurred in 1944 and it has been a menacing figure since an eruption in 79 CE buried the city of Pompeii. Also Read - Bali Volcano Eruption Threat: 5 Alternative Tourist Spots in Southeast Asia for the Long Weekend

– Mount Rainier: Mount Rainier’s huge lava flow can potentially melt down the snow and ice on the volcano, causing a rapid downstream flow of mud, rocks and debris called lahar.

– Novarupta Volcano: Novarupta volcano was formed in 1912 in an eruption that was the world’s largest in the twentieth century.

– Mount Pinatubo: Located in the populated region of the Philippines, Mount Pinatubo became notorious after a 1991 major eruption.

– Mount St. Helens: Washington’s Mount St. Helens has been listed as the deadliest and most destructive volcanic event in U.S. history after the 1980 eruption which killed 57 people.

– Mount Agung: Mount Agung, located in Indonesia, had its last major eruption in 1963, which lasted 11 months, producing dangerous ash fall and pyroclastic flows that led to more than 1,000 deaths.

–Mount Merapi: It is one of Indonesia’s most active volcanoes. Merapi erupted again on May 11, sending plumes of smoke into the air and prompting evacuations from the region.