TRAVEL ALERT! Auto rickshaws are on strike in Mumbai today

If you are travelling to Mumbai today expect chaos on the roads as the city's auto rickshaw drivers are not plying their vehicles today. Here's more. 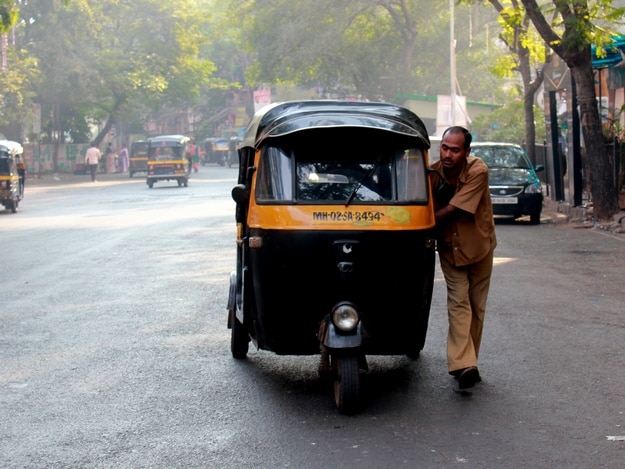 If you thought commuting in Mumbai couldn’t get more difficult, think again. The Mumbai Auto Rickshaw and Taximen’s Union has called for strike to protest against the Regional Transport Office’s (RTO) decision to raise renewal charges for auto and taxi permits. Today, the city’s famed auto rickshaws will stay off the road and if reports are to be believed the city’s taxi drivers will also join the strike. Also Read - JNU Violence Highlights: Student Protests Emerge Across Delhi, Mumbai, Kolkata; Film Fraternity Joins in

The RTO has raised the cost of new permits from Rs 200 to Rs 15,000 even as the union alleges that the renewal fees have also been increased. Auto rickshaw drivers, much like their fellow compatriots driving kaali-peeli taxis, are also protesting the presence of cab aggregators such as Ola, Uber and TaxiForSure among others and are calling for the banning of these services.

WHY ARE AUTO RICKSHAW AND TAXI DRIVERS AGAINST CAB AGGREGATORS?

Private taxi aggregators have been at the receiving end of a lot of ire lately since they have been steadily eating into the auto rickshaw and taxi business. The auto rickshaw fare had been revised late last year to Rs 18 for the first 1.5 km and Rs 12.19 for every subsequent km. The minimum fare for the non-AC kaali-peeli taxis had been increased to Rs 22 for the first 1.5 km with each of the following km costing Rs 14.84. The midnight fare goes up by 50 per cent for both, auto rickshaws and taxis.

The union has also demanded that auto rickshaw drivers and owners be formally recognized as ‘public servants’.