Tsunami Advisory: Magnitude 7.6 Earthquake Strikes Near Honduras in The Caribbean

After a 7.6 magnitude earthquake struck between Honduras and the Cayman Islands in the Caribbean, a tsunami advisory was issued and people were asked to stay away from the water. 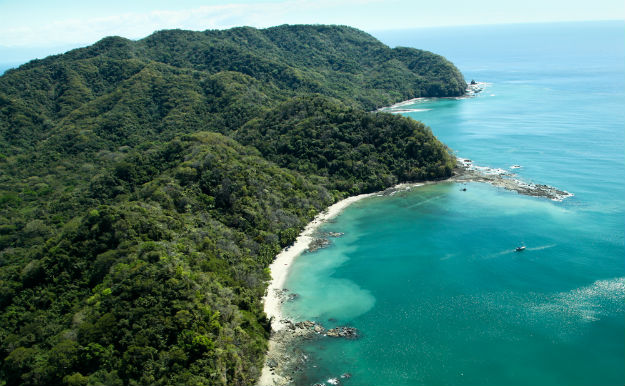 According to the United States Geological Services, a 7.8 magnitude earthquake had struck in the Caribbean Sea on Tuesday evening which was later downgraded to a 7.6. The earthquake that struck between Honduras and the Cayman islands led to a tsunami advisory in the region. The Pacific Tsunami Warning Centre issued the advisory for people in Puerto Rico and the U.S. Virgin Islands. While the advisory kept people on their toes for a while, later weather reports have indicated that there is no tsunami threat in the regions. ALSO SEE 25 countries Indians can visit without a visaAlso Read - USD 100 million in humanitarian aid pledged to crisis-hit Venezuela

On account of the earlier warning, coasts of Jamaica, Mexico, Honduras, Cuba, Belize, Costa Rica, Panama, Nicaragua, Guatemala and more in the vicinity were on edge. However, thanks to later weather forecast models, the U.S. authorities have concluded that there was no such threat to the region. While no tsunami waves have been confirmed, there are reports of a possible rise of sea level from 1 foot to 3 feet. CHECK OUT The Worlds Largest Cruise Ship, MS Symphony of the Seas, Will Set Sail in 2018 Also Read - India, Peru to hold next round of FTA talks in March in Lima

The earthquake in question was centered around 125.4 miles north/northeast off the coast of Barra Patucca, Honduras, and located about 25 miles (44 kilometers) from Honduras’ Swan Islands. The quake resulted in rattled windows in the Honduran capital of Tegucigalpa. There were also reports of cracks in homes in Colon and Atlantida provinces that fall along the northern coast of Honduras and Olancho in eastern Honduras. Also Read - Indian women eyeing another series win in New Zealand

Due to the severity of the earthquake and the possible disaster that could follow, National Weather Service in Puerto Rico urged people to stay away from the coast and the harbour. According to Puerto Rico’s public safety secretary Hector Pesquera, authorities were monitoring the coastlines of 46 municipalities on the U.S. territory. “It’s important that people do not go into the water and stay away from the shoreline,” Pesquera said.