Tuvalu Is the Least Visited Country in the World, and It Is Disappearing

The small Polynesian island paradise saw just 2,000 visitors in 2016, the smallest number in the whole world. That's despite its pristine beaches, pleasant tropical climate and culture. 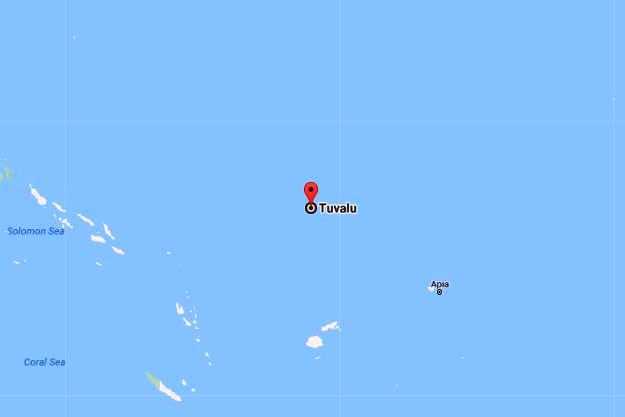 In 2012, the globetrotting royal couple, the UK’s Prince William and Kate Middleton, visited the picturesque island nation of Tuvalu in the Pacific Ocean. But even a royal visit hasn’t helped Tuvalu pick up its visitor numbers. As of 2016, the Polynesian country has the lowest visitor numbers in the world at around 2,000. Located somewhere in the middle of Australia and Hawaii and north of Fiji, Tuvalu has a lot of things going for it: pristine white sandy beaches, sun-kissed palm islands, a pleasant tropical weather and a vibrant local culture. With three islands and six atolls, there’s enough places to explore and relax in Tuvatu for a couple of weeks. ALSO READ: Ileana DCruzs Fiji vacation pictures will spark your wanderlust Also Read - South Korean Doomsday Cult Leader Sentenced to 6-Years Jail

So by all accounts, Tuvalu is as good a beach island paradise as other states around it. Yet its nearest neighboring country, Kiribati, saw more than two times the number of visitors in 2016. Tuvalu tourism highlights the lagoons, Polynesian culture, the marine environment and the architecture, art and craft, music and dance and lives and stories of the country. But the country continues to draw in relatively few visitors. Why is this happening? Also Read - ATK Sign Fiji Striker Roy Krishna 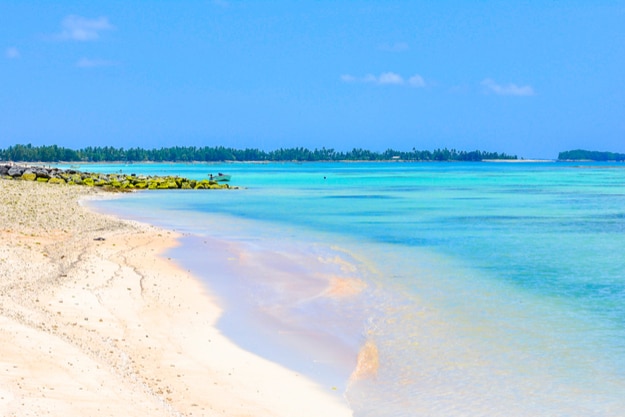 The Pacific island paradise of Tuvalu

Tuvatu’s more famous southern neighbor, Fiji, may be hogging the limelight. Tuvatu’s location also works against it. It is considered one of the most remote countries in the world, not to mention the smallest. Just over 10,000 people live in this country, classified as one of the least developed according to the UN. Still, Tuvatu is well-connected by air, with Air Fiji running two flights every week to its main island of Funafiti and back. The island nation also has private guesthouses and beds & breakfasts in Funafiti, along with a government hotel. Also Read - India get easy group in FIH Series Finals, venues confirmed too

Another reason for Tuvatu not seeing much attention could be its altitude. The island nation lies a few meters above sea level and is one of the least elevated countries in the world. And scientists suggest that it could be completely wiped out of our maps due to climate change. Rising sea levels due to rising temperatures gravely threaten the future existence of this island paradise, and its leaders strongly pushed for changes at the Paris climate change. NOW READ: 15 most beautiful islands in the world that will leave you mesmerised!

During the landmark 2015 meeting, Prime Minister Enele Sosene Sopoaga talked about how a 1.5-degree rise in temperature could threaten the very existence of his nation. And while nations are slowly accepting and implementing ways to control climate change, it’s a good idea to head to these islands to see just how vulnerable we are.