While it seems they suffered heart attacks, deadly jellyfish stings may be a possible cause of death. 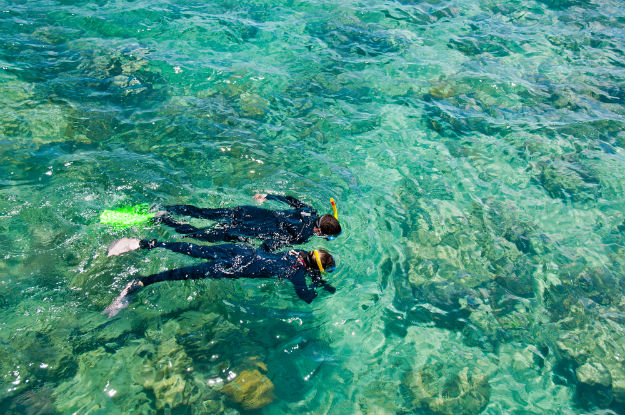 In a deeply saddening incident, an elderly man and woman who were on a guided snorkeling trip to Michaelmas Cay, died after suffering suspected heart attacks. They were among a group of 21 elderly French tourists who were on a snorkeling tour just north of Cairns. Jacques Goron, 76, and Danielle Franck, 74, were found floating motionless in the water at Michaelmas Cay within just minutes of each other. As reported by Inspector Peter Mansfield of Cairns police, Danielle entered the water around 10.45 am and was found floating motionless a short time later. She was brought back on to the boat but could not be revived. While this was happening, Jaacques was found motionless in the water. He was quickly taken ashore and CPR was attempted but was unsuccessful. Both Danielle and Jacques are believed to have been in the water for less than 10 minutes. (ALSO SEE Is the Great Barrier Reef really dead?) Also Read - Maharashtra Lockdown News: Latur City to be Under Fortnight-long 'Strict' Shutdown From Midnight of July 15 | Guidelines Soon 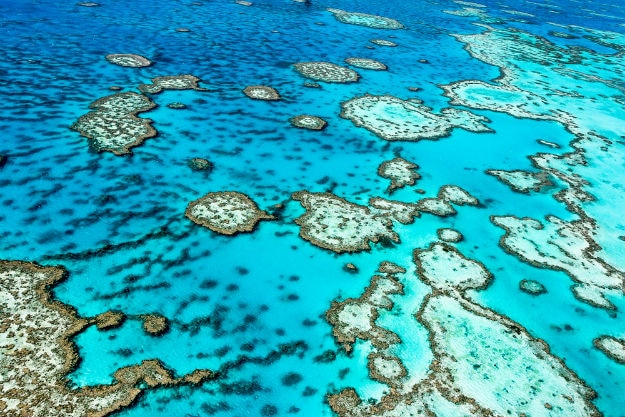 Danielle is believed to have been on some serious medications. A third French tourist too suffered some difficulties but mercifully not as grave as Jacques and Danielle. Col McKenzie, executive director of the Association of Marine Park Tourism Operators, said that the crew on the boat did their best to save them using CPR and oxygen but the doctor onboard declared them dead on the scene. The dive company called ‘Passions of Paradise’ began operating in 1989 and has taken more than 400,000 tourists to the reef since. The only other fatality in the tour company’s history was one in 1997, when an 80-year-old died from a heart problem on a similar tour.

CHECK OUT Amazing natural wonders of the world: The Great barrier Reef, Australia

While the most likely cause of death is heart attack, Sydney cardiologist Dr Ross Walker has speculated that the venomous Irukandji jellyfish could be the real cause behind the deaths of Danielle and Jacques. According to Dr Walker, it is unlikely that two people would die so close together just because of underlying medical issues. Irukandji jellyfish are very small, typically the size of your little fingernail. They are difficult to spot and their sting releases toxin which can send the body into cardiac arrest within 20 minutes. However, Passions of Paradise has rejected Dr. Walker’s theory, saying it isnt the right time of year for Irukandji. Also, they have clarified that Ms Franck had a full stinger suit on which makes it unlikely that she might have been stung. While a full report on the incident and treatments given as an attempt to save the two French tourists will be filed, tour operators believe this will not deter other tourists from visiting the Reef.

NOW SEE A new reef has just been discovered behind the Great Barrier Reef!