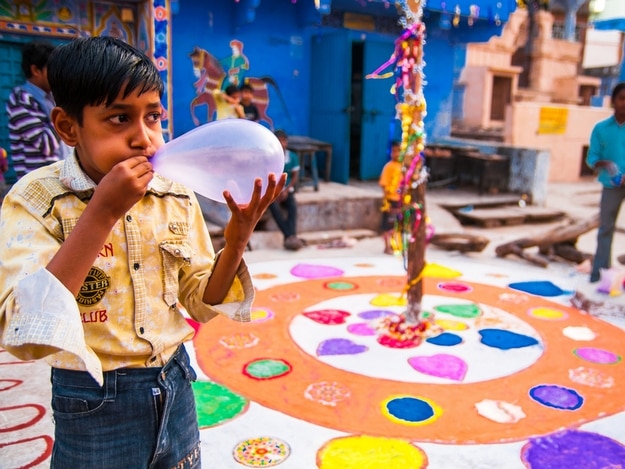 Even as Maharashtrians usher in the New Year and celebrate the onset of spring with Gudi Padwa, the good folks in Karnataka and Andhra Pradesh celebrate it as Ugadi. Ugadi is derived from the Sanskrit word Yugadi, which can be translated as the beginning of a new era. (DON’T MISS More stories on Festivals and Celebrations) Ugadi or Gudi Padwa is the first day of Chaitra, the first month of the Hindu calendar and falls around March or April. This year Ugadi will be celebrated on April 8. Since the overarching principles behind the celebrations of Ugadi in Karnataka and Andhra Pradesh remain pretty much the same, the celebrations don’t differ much either. Also Read - FIR Lodged Against Congress Chief Sonia Gandhi For 'Spreading Rumours' Over PM-CARES Fund

ALSO READ How Ugadi is celebrated in Andhra Pradesh Also Read - Lockdown 4.0: Reopening Salon in Karnataka? Here's The SOP to be Followed

The legend associated with Ugadi in Karnataka is the same as that associated with Ugadi in Andhra Pradesh and Gudi Padwa in Maharashtra. It is believed that it was on this day that Brahma created the universe and organized it into days, weeks, months and years so as to be able to calculate time. It also marks the beginning of the Satyuga, an era of truth and justice. Also Read - Karnataka Lockdown 4.0 Guidelines: Complete Shutdown on Sundays, No Entry of People From 4 States Till May 31

What is the significance of Ugadi

Ugadi also celebrates the onset of spring and the day marks the change in the orbit of the moon. It is on this day that the Chaitra Navratri (also known as Vasanta Navratri) commences and is followed by nine days of festivities that conclude on Ramnavmi, the day Rama was born. As is the practice in Andhra Pradesh, reading out the panchanga or the almanac is an important part of Ugadi celebrations. Typically these readings happen in temples and are done by priests who also make predictions for the coming year. In return, the priest receives gifts in the form of clothes or cash.

ALSO READ How to celebrate Gudi Padwa in Maharashtra

As is the case with any major festival, preparations for Ugadi involve cleaning and painting of homes and purchases of new clothes. On the day of the festival, people wake up at the crack of dawn bathe in sesame oil followed by a warm water bath. Prayers are offered to the sun and a pickle made out of neem flowers (Vepapoota Pachadi) is eaten on an empty stomach. The house is decorated with brightly-colored and sweet-smelling flowers (jasmine is particularly popular), twigs of mango leaves and rangolis are drawn outside homes and in courtyards. 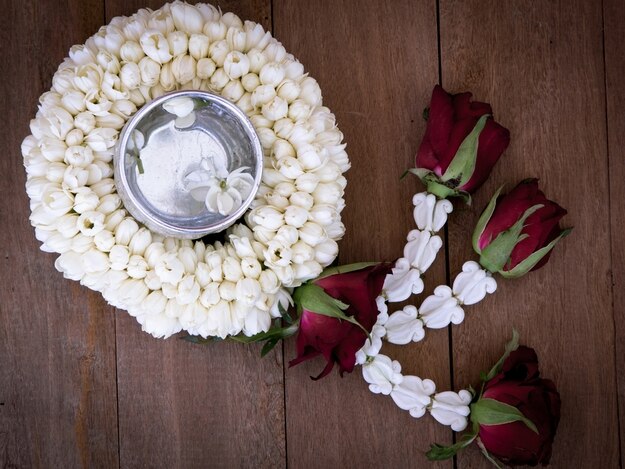 A prasad of jaggery and neem is distributed among the faithful, signifying the importance of both joy and sorrows in one’s life. Bevu Bella is the most important item made on Ugadi in Karnataka. A preparation made out of jaggery, neem buds, tamarind juice and raw mango that are ground into a fine paste symbolizes the various aspects of life’s journey. Also served on Ugadi (besides Bevu Bella) are puliogure and holige as also preparations made out of raw mango, the fruit that is very much in season.

Ugadi 2016 will be celebrated on Friday, April 8 giving us one of the last few long weekends in the coming months and lends itself perfectly to these ideas for short getaways.