Ugadi 2016: What is the significance of Ugadi?

Do you know why we celebrate Ugadi? Here's why. 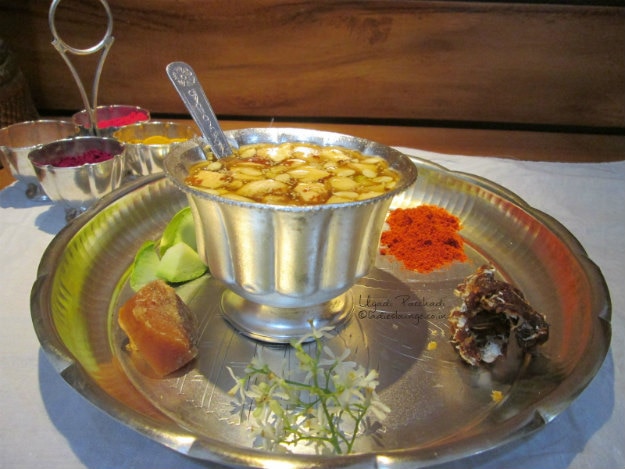 Ugadi which falls on April 8 this year is an important festival that is celebrated by the people from Karnataka, Andhra Pradesh and Telangana. It is also called Yugadi and in Maharashtra is celebrated as Gudi Padwa. There are several rituals and customs associated with this festival. But do you know the significance of Ugadi? Here’s why this festival is celebrated. Also Read - ICC's Guidelines 'Weird And Off-putting' But Health And Safety More Important: MCC Chief Kumar Sangakkara

The word Ugadi means the beginning of the new age. It refers to the Kaliyuga age which we are living in now that began after the passing away of Krishna . Ugadi is the first day of the Hindu month of Chaitra, which falls in April or March. Chaitra is the first month in the Hindu calendar and Ugadi marks the beginning of the New Year . It is also the day when there is a change in the moon’s orbit. Ugadi is celebrated a day after the first new moon and after the sun crosses the celestial equator on the spring equinox. Also Read - 27-Year-Old Indian Developer Finds 'Sign in With Apple' Bug, Paid Over Rs 75 Lakh For His Discovery

Because it is the first day of the New Year, people begin preparations for the festival in advance. On the day of Ugadi, they wear new clothes after taking a head bath before the break of dawn. There is a special dish called Ugadi Pachadi which is prepared only on this day as part of the celebration. This is made using seasonal ingredients such as raw mango, tamarind, jaggery, neem and also has salt and chilli. The six different ingredients signify the six varied flavors of life like sadness, happiness, anger, surprise, bitterness and fear. It is eaten on the day of Ugadi to remind ourselves that life is a mix of all these emotions and we should learn to accept it.

Ugadi is also the day when the almanac or panchangam is read out by an elder or a learned priest who typically also makes predictions for the year based on the moon sign.