Ujjain Kumbh Mela 2016: 4-day package for a trip to the holy city of Ujjain 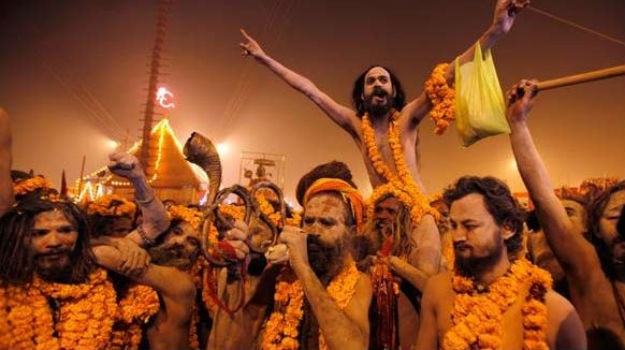 Ujjain is considered to be one of the seven holy cities of India and is held in high regard especially among Hindus in the country. Along with being one of the most spiritually inclined cities in India, it is also one of the oldest continuously inhabited cities of the country. Apart from this, what makes Ujjain one of the desirable destinations to travel to, especially during April and May in 2016, is the Ujjain Kumbh Mela. Kumbh Melas are conducted once in every 12 years art four destinations around India including Nashik, Allahabad and Haridwar. Nashik hosted the Kumbh Mela in 2015 and this year, the grand event will be organized in Madhya Pradesh‘s Ujjain from April 22 to may 21. If you’re planning to visit Ujjain and pay your respects at river Kshipra , then here is a perfect itinerary package for your three nights and four days trip to the city. Also Read - Covid-19: Healthcare Workers Verbally Abused & Threatened With Violence in MP's Ujjain 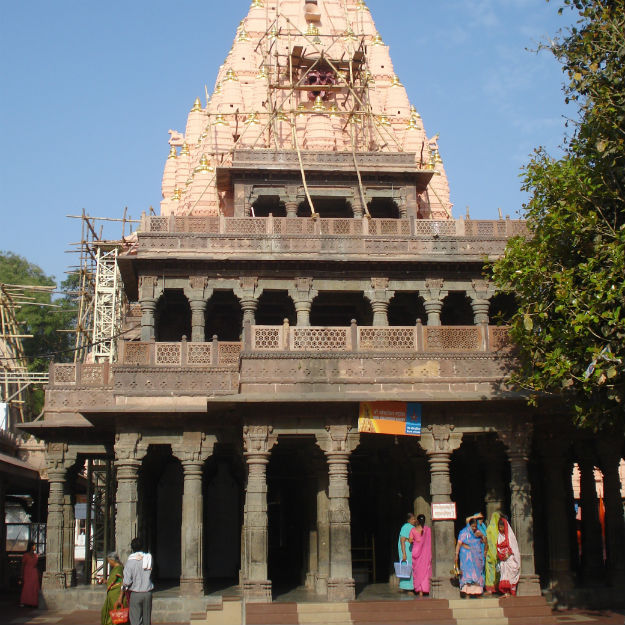 You could travel to Ujjain via rail, road or flight. Though Ujjain doesn’t have it’s own airport, you could take a flight to Indore and then hire a cab or board a local bus to Ujjain which is approximately 55 km from Indore. The city is well connected with the national highways and expressways too. Once you reach Ujjain, check into your hotel, hostel or homestay and freshen up. Since the first day included a lot of travel, you can relax through the day and may be stroll around the city to prep yourself for the long following day. Also Read - Gujarat Man & Woman Who Eloped Ahead Of Their Children's Wedding Return Home After 16 Days 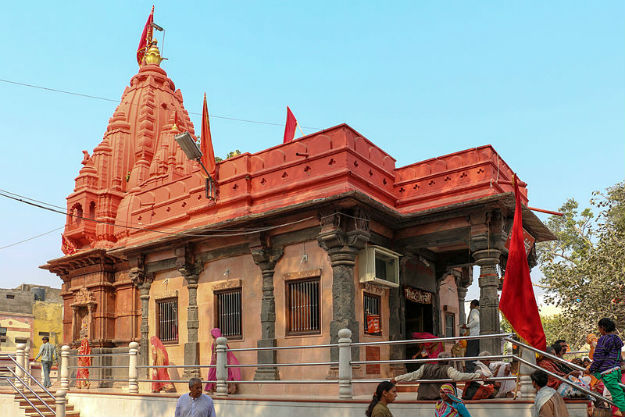 Today you will visit several temples, especially those dedicated to Shiva. The most important of these temples is the Mahakaleshwar Temple which is home to one of the 12 self-manifested Shiva-lingas which are also referred to as jyotirlingas. The idol of this temple faces south, making it the only one among the 12 jyotirlingas. After  a visit to this temple, you will then head towards the Bade Ganesh Ji Ka Mandir which is located just about a few hundred meters from the Shiva temple. This temple is known for the huge idol which is known for being delicately decorated and its sheer size. This visit will be followed by a visit to the Kaliadeh Palace, which has ancient Persian architectural influence. Followed by a quick visit to the Harsiddhi Temple and the Vikram Keerti Temple. 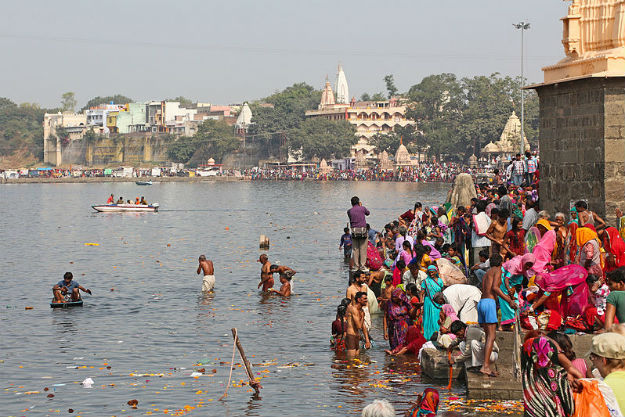 First, you will visit the  Mahakaleshwar Temple before sunrise for the Bhasma aarti. Post this, you spend the day at Ram ghat at the banks of the Shipra river. You can take a dip in the river and offer prayers.

Rest for a few hours, explore the city of Ujjain and visit several other temples like the Kal Bhairav Temple and Chintaman Ganesh Temple before you take a journey back home.