Unbelievable photos of Aleppo before the war ruined its rich heritage

These pictures of Aleppo will take you back to a time when things were not so bad!

In what can be called the biggest tragedy of recent times, Aleppo has been brought town by an ongoing four year battle which took a turn for the worst last week when a ceasefire brokered by Turkey with Russia for eastern Aleppo came crashing down. Bombings continued after the failed ceasefire and people were seen fleeing their homes, even recording last messages and posting them on social media. While Aleppo has been in the news only on account of the war activities in the region, there was a time when it was a sought after tourist attraction. Aleppo has an intriguing history. Saladin, the founder of the Ayyubid dynasty, conquered Aleppo’s citadel in 1182 after an eight-year campaign. Since then, Aleppo has been ruled by several empires including the Greeks, Romans, Umayyads, Mameluks, and Ottomans. Over time, Aleppo came to become famous for its amazing Old City citadel towering above its busy markets, mosques and bathhouses. But then, as time passed by, foreign invaders and earthquakes chipped away at the centuries-old monuments lining the Old City. The remnants of the Old City were of great historic significance and therefore, earned the status of a UNESCO World Heritage Site. And then as fate would have it, this wonderful Syrian city faced the wrath of war and politics. Since 2011, rocket-propelled grenades, blazing bullets and shrapnel have caused significant damages to prominent monuments like the Great Mosque of Aleppo, the Al-Madina Souq, the Old City citadel. (ALSO SEE Eiffel tower turned off its lights for a great cause and the world loved it!) Even as Aleppo continues to face the wrath of war, here are some photos of Aleppo in all its glory before the cruel war started. Also Read - Rajasthan News: Shops, Parlours to Open in State, Govt Offices to Function in Full Strength From June 1

View of the city in its prime 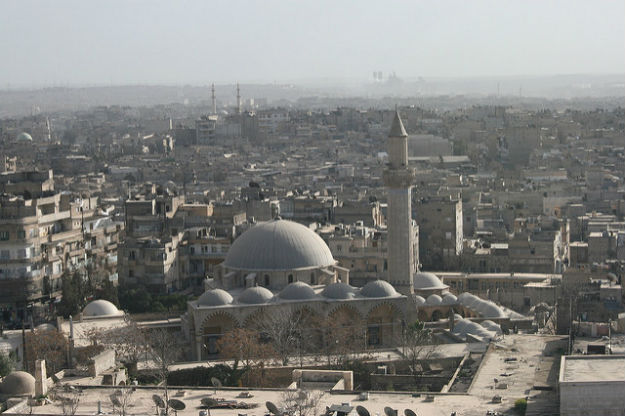 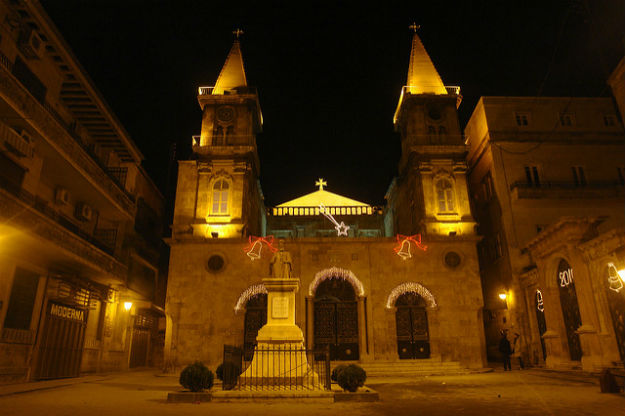 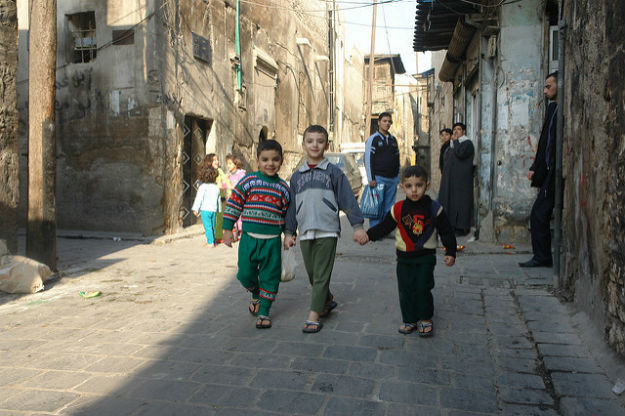 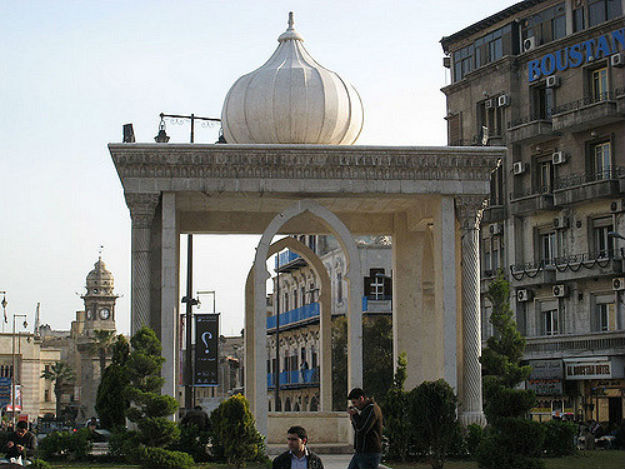 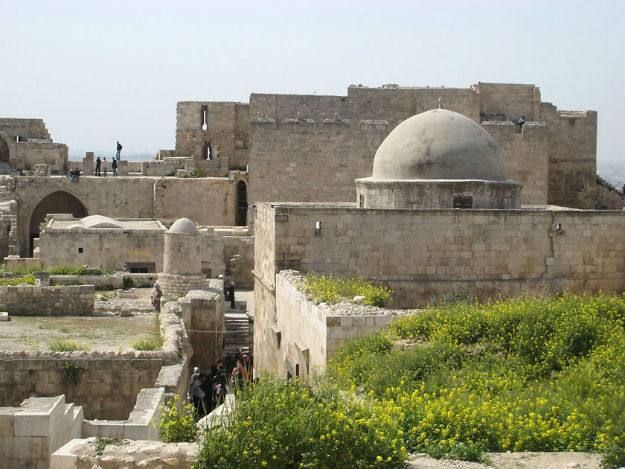 Kids playing football outside the walls of Aleppo 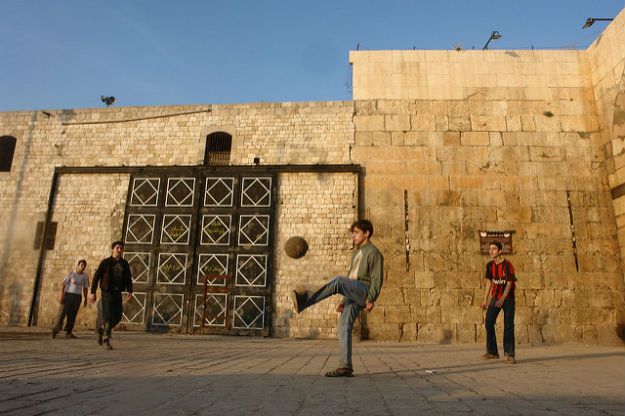 View from the Aleppo castle 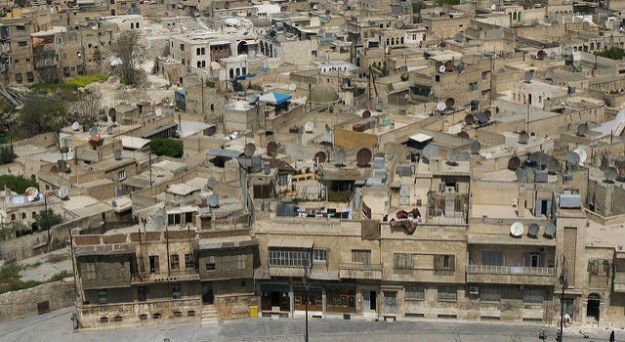 The famous castle of Aleppo 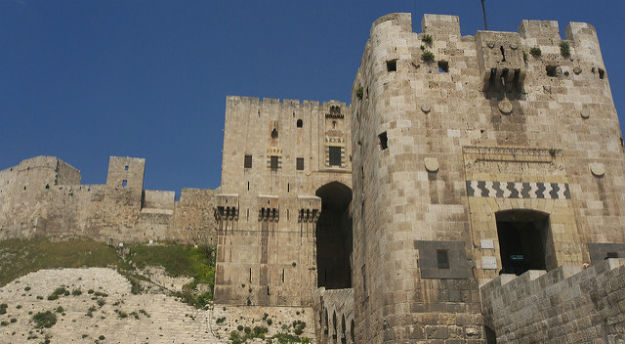 The hustle bustle of the city in its prime 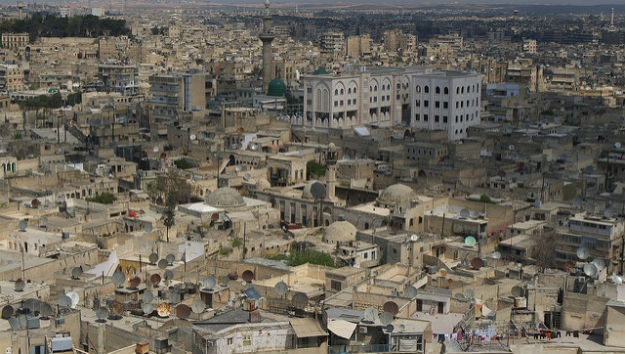 The citadel of Aleppo 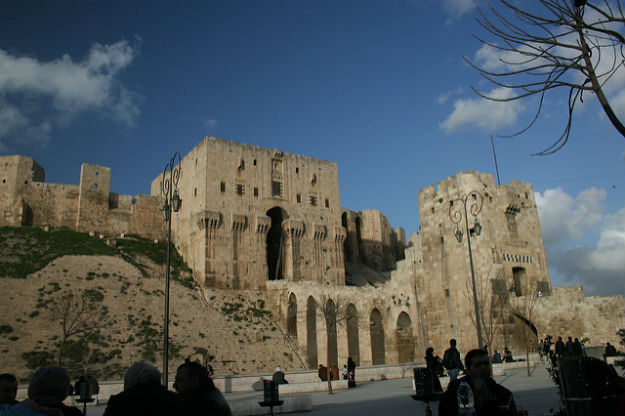 A view of the peaceful street and city life 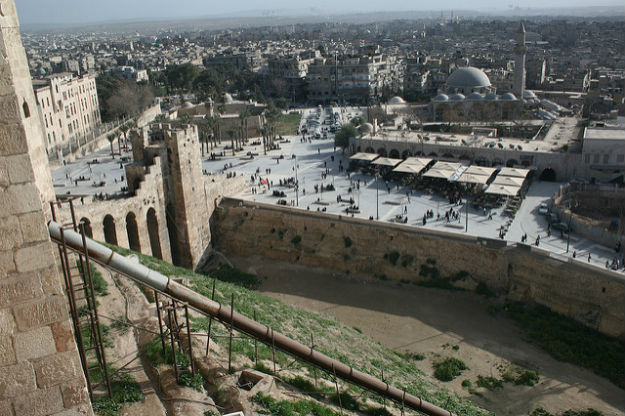 Better times on a regular day in Aleppo 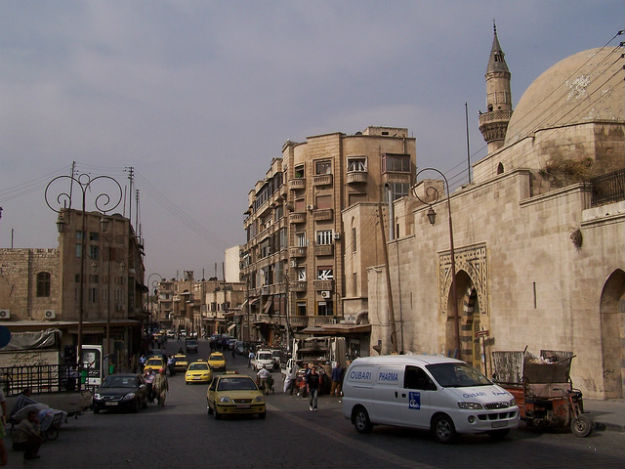 The fortress of Halab 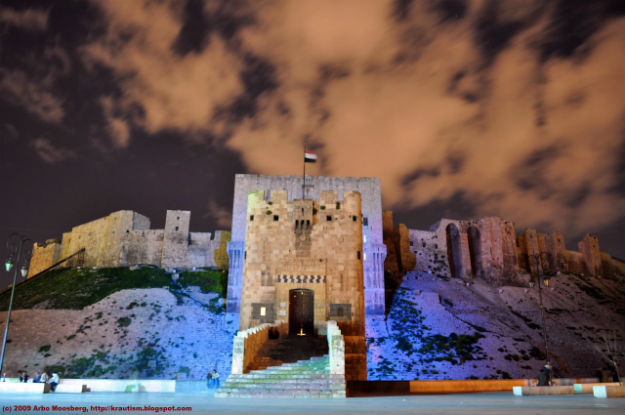 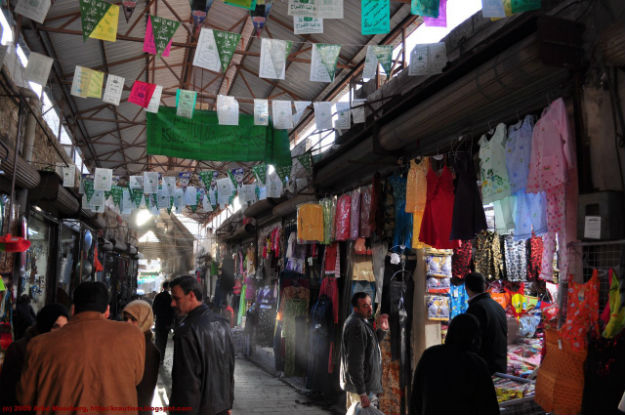 Fortress of Halab in broad daylight 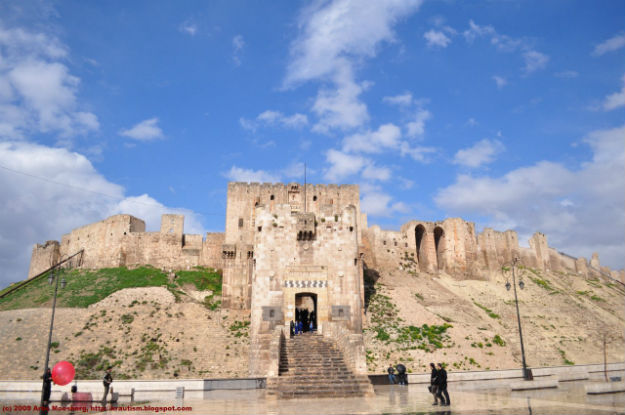 Have interesting travel photos youd like to share with us? Send photos from your travels to travel@corp.india.com, dont forget to mention where youve shot the picture and get a chance to be featured on our website! So what are you waiting for? Hurry! Also Read - Swara Bhasker Describes Struggle of Helping Migrant Workers: Have to Sift Through Filth in my Comments Section

Have something to add to this story? Post your comments in the discussion board below; we will be thrilled to hear from you! Also Read - Unlock 1.0: Tarapith, Tirupati, Jagannath, Meenakshi Temples | What is Opening And From When?