Finance Minister Arun Jaitley made these points about roads and transportation in Union Budget 2017 speech at Lok Sabha. 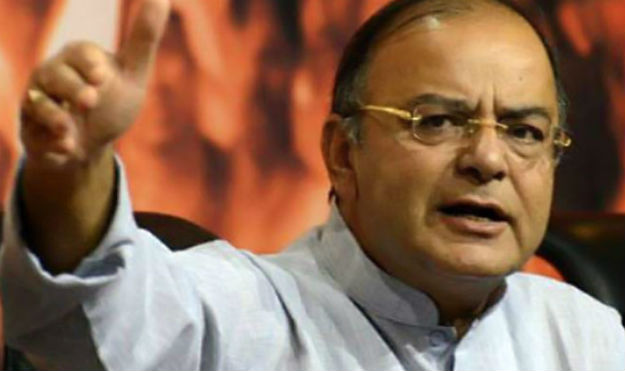 Finance Minister Arun Jaitley presented the Union Budget 2017 today in the Lok Sabha as the whole country paid attention to every detail. His speech was widely followed as he classified the proposals into ten broad categories –  farmers, rural population, youth, poor and health care for the underprivileged; infrastructure; financial sector for stronger institutions; speedy accountability; public services; prudent fiscal management; tax administration for the honest. Of the several things the FM proposed, he made some key pointers about the transportation sector which included railways, roads and air travel. (ALSO SEE Jaitley withdraws service charge on online booking of train tickets via IRCTC) Here are some of the major announcements regarding roads and transportation made by Finance Minister Arun Jaitley in Union Budget 2017 which will impact affect travel and tourism. Also Read - Sebi evolving as per needs of economy: Arun Jaitley

In one of the most important announcements this year, Finance Minister Arun Jaitley said that around 2000 km of coastal roads have been identified for construction. This will help to accelerate the development of Coastal Economic Zones.

FM Arun Jaitley proposed that allocation for construction and maintenance for National Highways be hiked from Rs 57,673 crores to Rs 64,000 crores. He said that the total length of roads built from 2014-15 is about 140,000 km higher than previous 3 years.

In his Union Budget 2017 speech, FM Arun jaitley announced that select airports in tier-II cities will be taken up for operations, and development on PPP mode. NOW SEE Railway Budget 2017 News: Highlights of Railway Budget from FM Arun Jaitleys Speech in Lok Sabha