The UP government aims at a rise in the number of Korean visitors to Ayodhya. 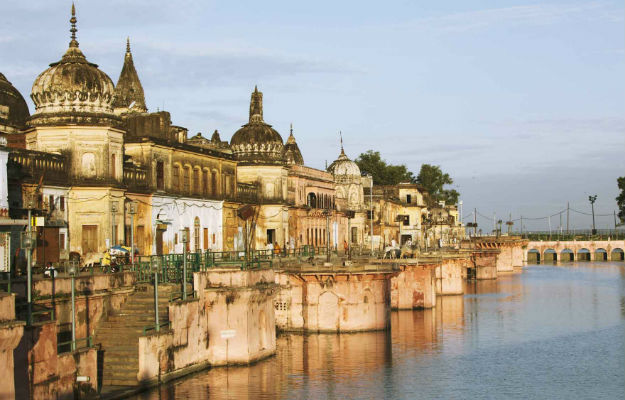 Uttar Pradesh government will build a memorial to South Korean queen Heo Hwang-ok in Ayodhya. She was a princess of Ayodhya before her marriage to a Korean ruler. Also Read - Ayodhya: Rudrabhishek Marking the Beginning of Construction of Ram Temple Held Today

A decision on the memorial was made by Chief Minister Akhilesh Yadav when a delegation of Central Karak Clan Society of Korea, led by its chairman Kim Ki, met him in the state capital on Tuesday. Also Read - 'Should be Embarrased to Even Mention...' India Rubbishes Pakistan's Criticism Over Ram Temple

Yadav asked the delegation to expedite the proposed memorial’s design and send it to the state government so that work on the project could begin. Also Read - Pillar, Broken Idols of Devi-Devtas, Shivaling: What Were Unearthed at Ayodhya Ram Janmabhoomi Temple Site?

A delegation from South Korea visited Faizabad in 2000, after which a ‘sister city’ agreement was signed between Kim Hay city of South Korea and Faizabad.

Under this agreement, the memorial to the queen was to be built in Ayodhya, which is visited by thousands of Korean tourists every year.