Upcoming Festivals and Events in South Africa You Should Not Miss

South Africa, the rainbow nation, is going to be particularly colorful these next few weeks with some interesting festivals and events to explore and dance and sing to. Here's a look at why you should experience them. 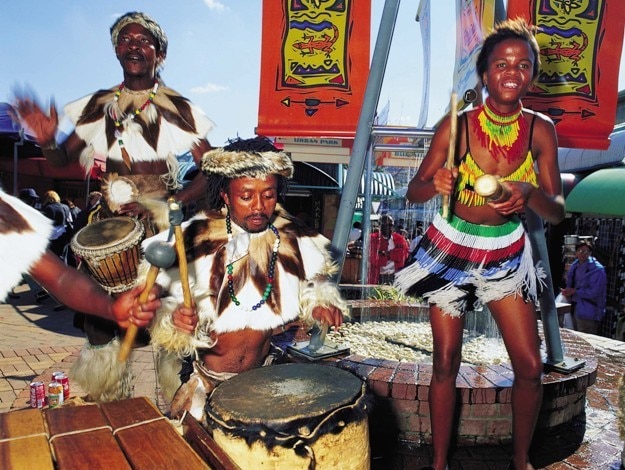 Close your eyes and imagine South Africa. You probably picture Nelson Mandela, a sprawling modern city, majestic lions resting under Baobab trees, and beautiful, jagged, green mountains. The rainbow nation is all that and much more, which is partly why it earns its nickname. The country is full of rich culture and heritage, and if you plan on visiting this place, there’s no better time than the next few weeks. South Africa is going to be hosting a number of festivals and events in the coming weeks. Here’s a quick look at them and what you can experience if you visit them. ALSO READ: Top South Africa Tourist Attractions That Immortalize Nelson Mandela Also Read - Dane Piedt to End South Africa Career to Pursue Cricket in USA 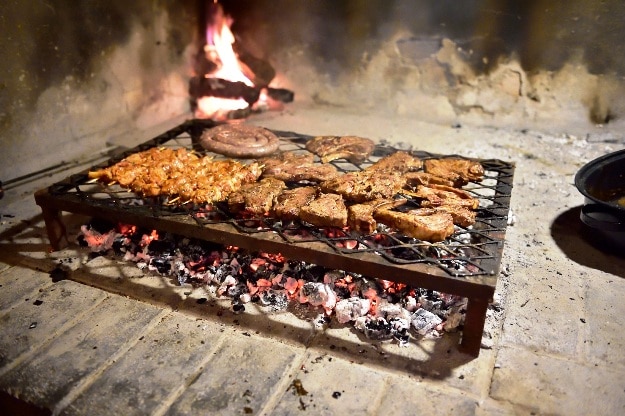 September 24 is celebrated across the state as Heritage Day or National Braai Day. Braai is the Afrikaans word for barbeque, an important and rather delicious part of South African social gatherings. On this day, you can celebrate South Africa’s incredible heritage and visit Braai gatherings with locals. You can visit local restaurants, but the best place to have a Braai is at the home of someone who has invited you. Also Read - Coronavirus Slams Russia, Africa, India as Global Cases Reach 5 Lakh 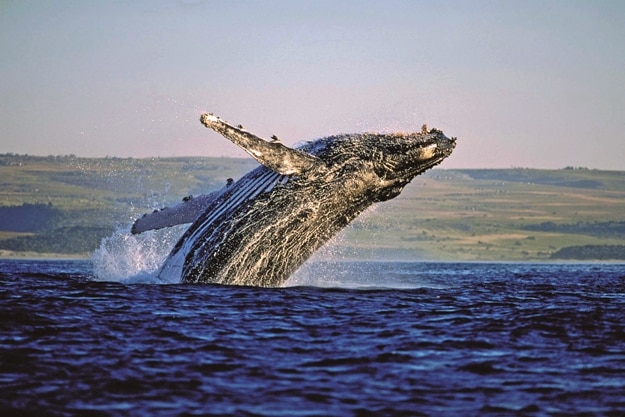 If the deep blue sea and its creatures fascinate you, there is the three-day Hermanus Whale Festival in South Africa where you get to see the most majestic creature of them all. Considered one of the best whale-watching locations in the world, Hermanus in South Africa hosts this festival, which sees thousands coming in to get a glimpse of whales. This is the only ecomarine festival in the country. You get to see Southern Right whales surfacing as they migrate. There’s also other ocean-themed exhibitions and activities, live shows, seafood stalls and street parades. Also Read - This Day, That Year: When Rain Robbed South Africa of a World Cup Final For those interested in South African art, head to the Gauteng International Arts Festival, or GauFestival, in the city of Tshwane. The festival showcases and celebrates the diverse art forms found in South Africa’s most populous district, Gauteng. Head to the seven-day exhibition to experience what Gauteng and South Africa has to offer. It’s a great opportunity to explore the historically-rich Tshwane as well. CHECK OUT: Top 5 emerging destinations of 2017 for Indian travelers 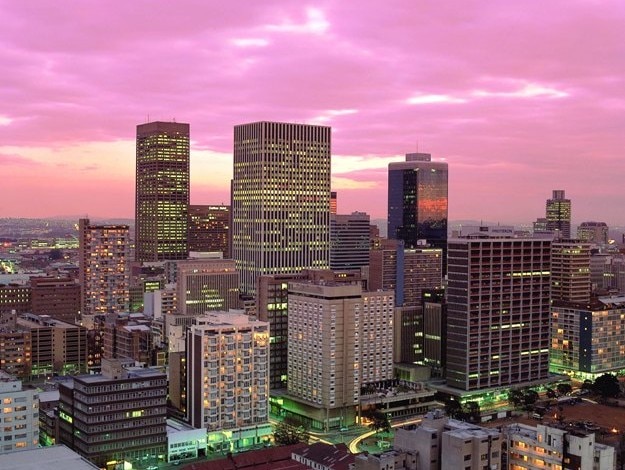 Held every year in the capital city of Johannesburg, The Standard Bank Joy of Jazz is a three-day jazz festival with 35 performances on four stages. It is the oldest jazz festival in the country, and this year is very special. Joy of Jazz is celebrated 20 years, and has roped in some big names like six-time Grammy Award nominee Nnenna Freelon. Expect local jazz performers like Ramsey Lewis, Tutu Puoane and Thandiswa Mazwai as well.

Rocking the daisies – October 5 to 8

Said to be South Africa’s biggest ever outdoor event, Rocking the Daisies happens on the first weekend of every October, with four days of incredible music. This year’s music and lifestyle festival, like always, will draw in big names from the world of music, art, film and comedy. It’s also going to feature the best of South Africa’s own homegrown talent. NOW READ: Festivals and Events in India in September 2017 that Promise to be Spectacular

So that’s the lineup in South Africa for the next few weeks. It’s going to be an exciting couple of weeks in the country. You’ll find plenty of music festivals and concerts lined up at venues within Gauteng itself, from massive outdoor events under the open sky to more intimate chamber concerts. And for foodies, there’s plenty of little events happening in South Africa, like in Pretoria’s Hazelfood Market, which is going to have a Taiwanese cuisine cooking demo.