Today is Vaikuntha Ekadashi and a large number of devotees are expected at Tirumala Tirupati temple in Andhra Pradesh. As a result, the darsan time is expected to increase from 3-8 hours to 10-12 hours. 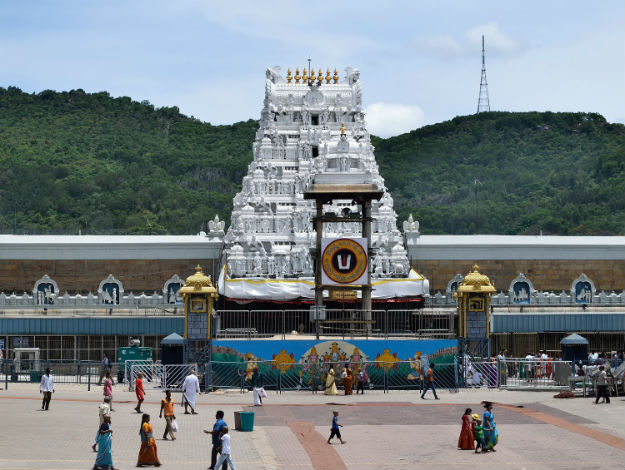 Tirumala Balaji temple at Tirupati in Andhra Pradesh is one of the most auspicious temples of the country. It is also one of the richest and widely-visited ones. It is therefore natural to expect that darshans here take a long time. Usually, darshan at Tirumala Tirupati temple takes around 3-8 hours. However, today is a special day. It is the occasion of Vaikuntha Ekadashi. As a result, darshan at Tirumala Tirupati Devasthanam is expected to take 10-12 hours for regular pilgrims today. Also Read - Inspired by Kannada Movie 'Operation Alamelamma', 16-Year-Old Boy Fakes His Kidnapping to Extort Money From Parents

Vikauntha Ekadashi falls on the 11th day of every lunar fortnight as per the Hindu calendar. This time, it falls two days before New Years. Dedicated to Lord Srihari Vishnu, the day of Vaikuntha Ekadashi holds great significance for Hindu devotees. The day falls in the Margali month as per Tamil calendar and Dhanur Masa month as per Telugu calendar. The day is considered auspicious in almost all parts of south India. The nest day, called Dwadashi, is also held auspicious. DO SEE Do you know why Tirupati Balaji temple is the richest temple in the world? Also Read - Coronavirus in Tirupati: Former Head Priest of Tirumala Temple Dies of COVID-19 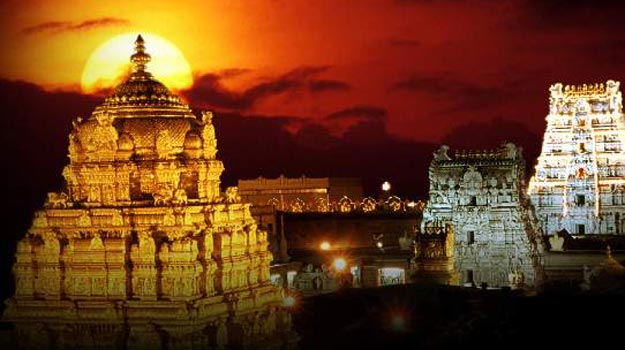 Officials at the Tirumala Tirupati temple are leaving no stone unturned to make sure that pilgrims are well attended to. Since a large number of devotees are expected, arrangement have been made to provide water packets, butter milk sachets, food items like Pongal, Upma, Sambar Annam (rice), Perugu Annam (curd rice) for the millions who will show up to pay their respects to Lord Vishnu. VIP protocol passes may be issued allowing only five members of a family for darshan. Number of compartments will be increased from 54 to 70 to and thr darshan time, which is short as it is, will be made shorter in the form of “Maha Laghu Darshan” to make sure that the queues move through the compartments faster. CHECK OUT 7 facts about the Tirumala Tirupati Devasthanam

Meanwhile, another important pilgrim spot in Andhra Pradesh  Srirangapatnam, is under heavy security as thousands of pilgrims are expected there too on the auspicious day of Vaikuntha Ekadashi. The temple is currently celebrating a 21-day festival that concludes on January 8. The opening of the Paramapadavaasal on December 29, the day of Vaikuntha Ekadashi, is the highlight of this festival.