Vaishno Devi will Accept Only 50,000 Pilgrims Per Day

The cave temple of Vaishno Devi is one of the most important pilgrimage sites in the country. And it will soon accept just 50,000 pilgrims in a day as a green initiative. 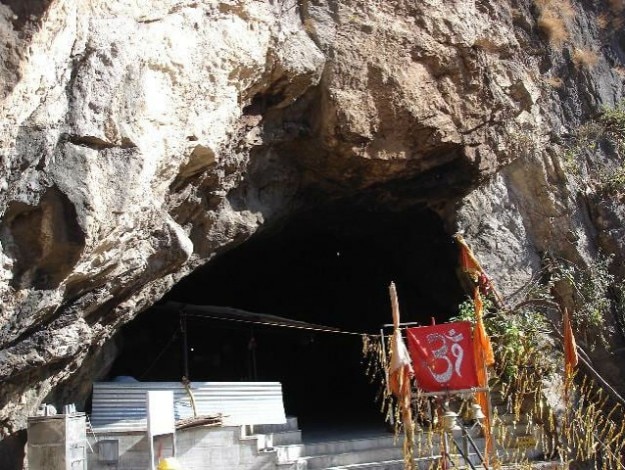 A new directive by the Indian National Green Tribunal (NGT) will limit the daily number of pilgrims to the holy shrine of Vaishno Devi to just 50,000 people. The cave temple is a 12 km trek from the town of Katra in Jammu and Kashmir, and lies 5,200 feet above sea level in the three-peaked Trikuta mountain. But the NGT has said that there will be a new path to a shrine opening on November 24, 2017, exclusive to battery-operated cars and pedestrians. ALSO READ: How to reach Vaishno Devi Also Read - Vaishno Devi Shrine's Old Cave Opens For Pilgrims

The new route will not be open to horses or mules. In fact, the plan is to phase out the use of the animals on the old path too. The NGT has also told to impose an INR 2,000 environment compensation penalty on people caught littering along the road and at Katra bus stop. But the main topic here is the visitor limit. The NGT and its Chairman, Justice Swatanter Kumar, asserted that the temple structure can only accommodate 50,000 people. Pilgrims beyond that number will be stopped at the base town of Katra or at Ardhkuwari, which falls midway along the trek. Also Read - Kathua Case: How Can Someone do This to a Girl Who is Manifestation of Mata Vaishno Devi, Asks Mehbooba Mufti; President Ram Nath Kovind Calls Incident Shameful

The directions by the NGT were the result of a plea by an activist to stop the use of ponies and horses to transport luggage and people to the shrine. The petitioner, activist Gauri Maulekhi, raised concerns over the potential health problems and environment pollution caused by the excessive use of donkeys, mules, horses and other pack animals. She saught the removal of these animals from the path, saying that they were dangerous to those making the trek on their own, especially the elderly. NOW READ: Beautiful pictures of Vaishno Devi under snow will take your breath away Also Read - Kashmir Has Not Witnessed a Single Incident of Violence Against Tourists

In response, the NGT ordered that the new pathway, which was built for INR 40 crore, be opened by November 24, 2017. It stressed that no more time will be granted for the project.