On the occasion of Valmiki Jayanti 2017, here is a look at some famous Valmiki ashrams in India. Dedicated to the poet of the epic Ramayana, these temples take you back in time. 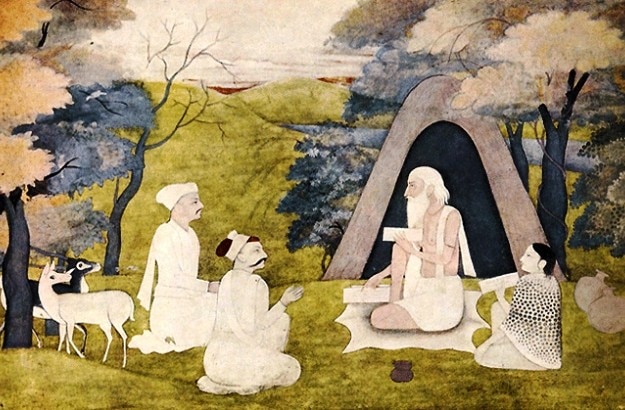 Valmiki is one of Indias most celebrated poets of all time. Known for authoring the great Indian epic, Ramayana, Valmiki has been a revered figure across the ages. Not only did he pen the epic, he also plays a significant role in it. For those who are familiar with the Ramayana, you may recollect that it was in Maharishi Valmikis hermitage that Sita gave birth to her twins Lava and Kusha. Valmiki took Sita in after she was banished by Lord Rama in one of the most controversial episodes of Hindu mythology. As such, Maharishi Valmiki holds great significance in both Indian history and the Hindu religion. (ALSO SEE Valmiki Jayanti 2017: Interesting facts about Thiruvanmiyur Valmiki Temple in Chennai) There are a number of temples dedicated to Maharishi Valmiki in India. Most of these temples are called ashrams as they are communities that take in Valmiki devotees. Most of these ashrams are characterized by a flag outside called nishan sahib, a bow and arrow emblem which depicts Valmikis disciples Lava and Kusha, a study room where the Ramayana is preached, a prayer hall, dining area, washing area and a music room. Devotees usually sit on the floor during prayer sessions to show that all are equal in the eyes of God. October 5 is celebrated as the birth anniversary of Valmiki. So, on the occasion of Valmiki Jayanti 2017, here are some prominent Valmiki temples or ashrams in India. Also Read - Valmiki Jayanti 2017: History, Significance And Shubh Muhurat For The Birth Anniversary Of Great Sage Who Wrote Ramayana

The Valmiki ashram in Amritsar is popularly called the ram Tirath temple ans is one of the citys major attractions. It is believed that this is where Valmikis hermitage where Sita lived with Lava and Kusha was located. The ashram has a huge campus with a large ancient tank (sarovar), Maharishi Valmikis hermitage, a well with stairs, and several small temples. Also Read - Valmiki Jayanti 2017: Places associated with Ramayana 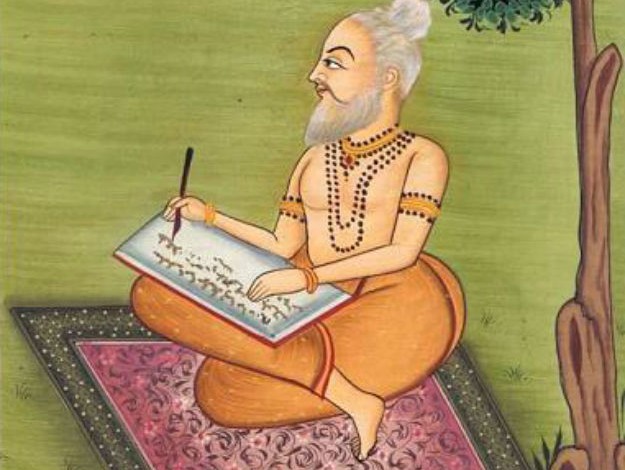 The Valmiki Ashram in Bithoor is a popular religious spot in Uttar Pradesh. It is located just 45 km from the popular city of Kanpur. Some believe that t was here that Valmiki penned down the Ramayana. CHECK OUT Valmiki Jayanti 2017: Places associated with Ramayana Also Read - Valmiki Jayanti 2017: Interesting facts about Thiruvanmiyur Valmiki Temple in Chennai

Made popular by the fact that Mahatma Gandhi spent 214 days here, the Pracheen Bhagwan Valmiki Mandir in New Delhi is worth a visit for its historic significance. It is worth noting that this is also where Prime Minister Narendra Modi started the Swachh Bharat Abhiyaan. Kurukshetra is one of the most historic places in India as where the great battle of Mahabharata was held. The Bhagwan Valimiki Ashram in Kurkshetra is a white-marble structure and houses gurus who preach the Ramayana to devotees.

Other Valmiki ashrams or temples in India include: