According to a study conducted by IIT-Kharagpur, Varanasi had human settlements as long as 6,000 years ago. 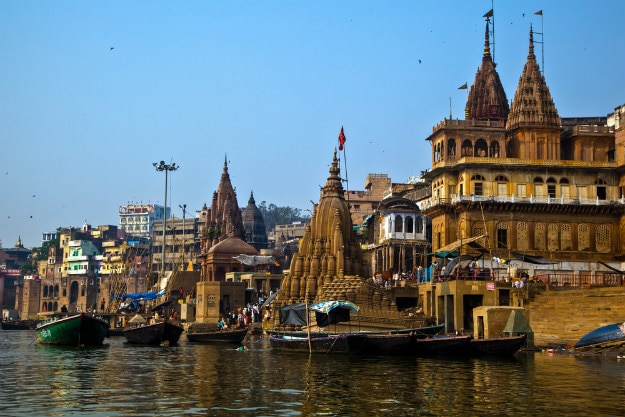 The holy city of Varanasi that draws millions to its famous ghats every year to take a dip in the Ganges is as old as the Indus Valley civilization. According to a new study conducted by IIT-Kharagpur using GPS technology, theyve found that Varanasi could be as old as 6,000 years. The city which is Indias spiritual capital is believed to have had human settlements dating back to the Indus Valley civilization if not older. This new finding thanks to funding by the Union Ministry has even PM Narendra Modi take a keen interest in the city and this project. Also Read - Varanasi Student Develops 'Anti-Covid-19 Robot' To Crackdown on Lockdown Violators & Maintain Social Distancing

ALSO SEE A photo walk through the spiritual city of Varanasi Also Read - Don’t Treat Coronavirus on Your Own, Cooperate With Health Professionals: Top 10 Quotes of PM Modi

A total of seven departments from IIT-Kharagpur conducted a detailed geo-exploration using GPS technology. If youve recently been to Varanasi and found 100m-deep holes dug in various parts of the city, it is for this very projects research. After tracing back the different stages of how civilization progressed, they were able to draw out results that Varanasi is in fact as old as the Indus Valley civilization. This is one of the oldest civilizations of the world known for its drainage systems, urban planning and the quintessential baked brick houses. As per the current data of the research, they have found that there were continuous human settlements in Varanasi dating back to 2000 BC. But the results also indicate that further findings could prove it dates back to 4500 BC.

ALSO READ 4 films that perfectly capture the spirit of Varanasi 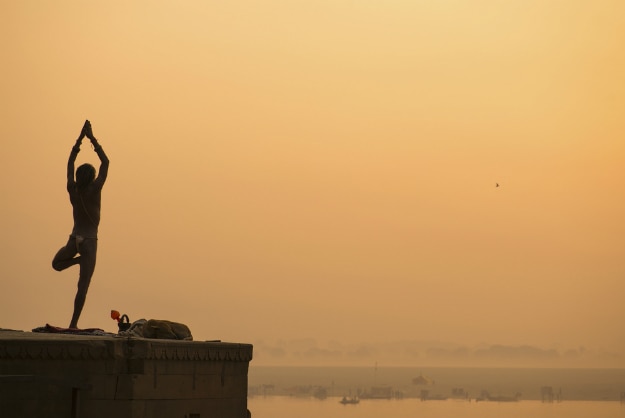 The Gomati Sangam area in the city is perhaps the oldest according to the findings although the findings havent been able to trace the civilizations continuity through the ages. But they found the forest Naimisharanya which finds a mention in the Vedas and was believed to be mythological until now. Several other such discoveries are made each day making them a part of history and not just mythology.

Apart from this research, this project which is titled Sandhi also has other big plans in store for Varanasi. A riverine route that was in use during the ancient times between Kolkata, Varanasi and Allahabad may get re-established for tourists. Heritage trails to the oldest ghats and reclaiming of waterbodies and greenery from Sarnath to the campus of Benaras Hindu University are also on the cards.

ALSO SEE Top 6 ghats of Varanasi that you must visit 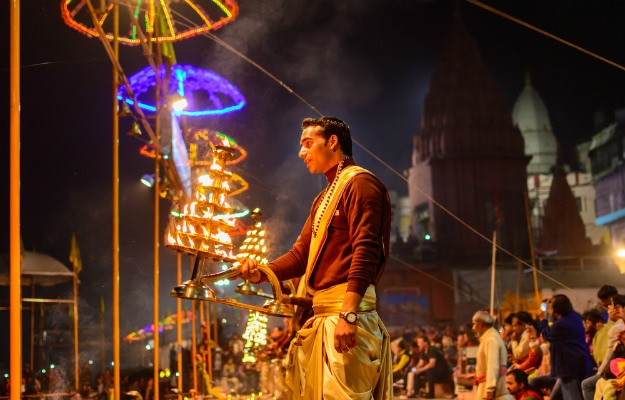 Looks like we will be able to experience the charm of ancient Varanasi once this project is complete and relive those olden days that are now steeped in history and Hindu mythology. Planning a trip to Varanasi? Watch this one-day itinerary in 60 seconds.