These amazing pictures of Vijayawada in Andhra Pradesh show why it is totally worth a visit!

South India is full of exciting places to visit. From breathtaking natural beauty to sites that are historically significant, the southern part of India has it all. Its hill stations are pleasant getaways and its beaches make for romantic evenings. The magnificent temples of south India are perhaps the best in the country. While cities like Bangalore and Chennai are quite famous on the tourist map, one of the underrated cities which is every bit worth visiting is Vijayawada. Home to the popular Kanaka Durga temple, Vijayawada is one of those few cities where you fill find a fine mix of modern architecture as well as historical sites. Be it the massive Prakasam barrage on the Krishna river or the ancient Undavali caves where temples are carved out of rocks, every attraction of Vijayawada is worth checking out at least once. It truly is one of the best holiday spots for those visiting Andhra Pradesh. We have already given you a list of best winter holiday destinations in south India for 2017. If you have never considered a visit to Vijayawada, you are missing out on a prominent part of Indian culture and architecture. Here are some beautiful Vijayawada photos that will encourage you to take a trip to this underrated tourist spot. Also Read - 'Targeting Entire Community Unacceptable,' Says Jagan Reddy on Row Over Tablighi Jamaat Congregation 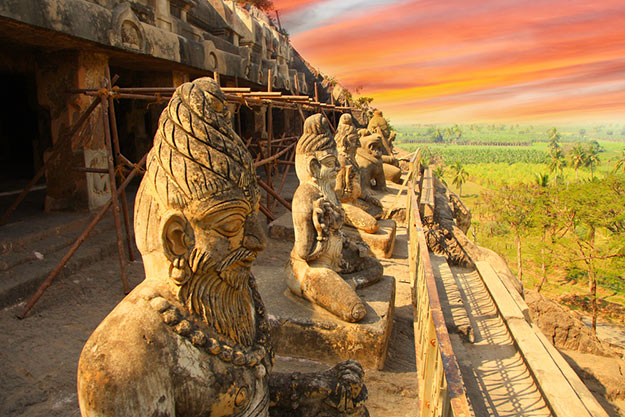 The magnificent Prakasam Barrage in Vijayawada 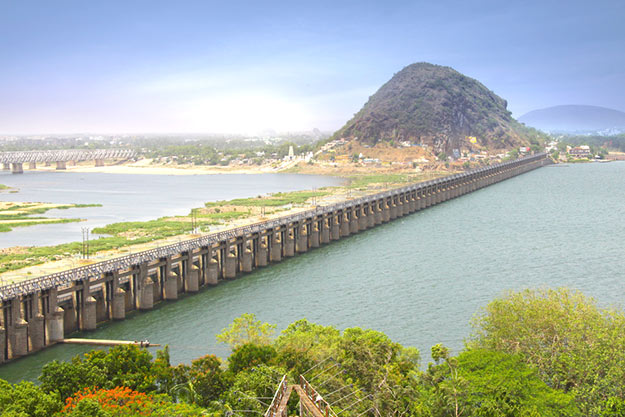 Aerial view of Vijayawada city: The Andhra Pradesh state government plans to make a new capital city for the truncated state in the areas around Vijayawada 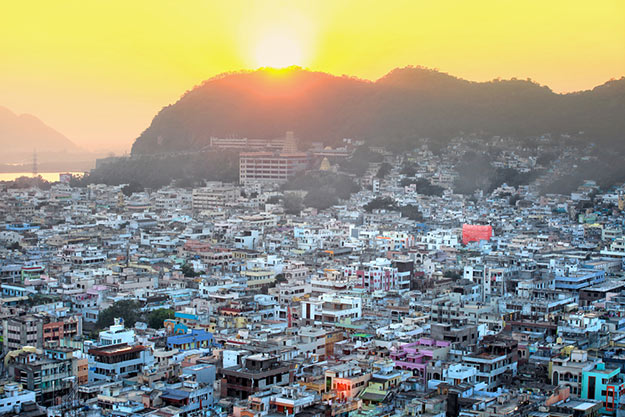 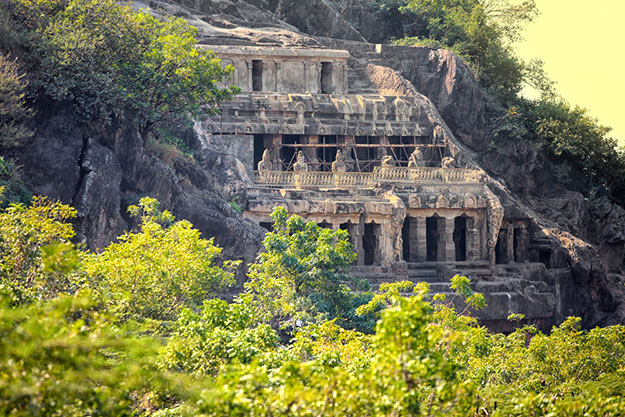 The Undavalli caves are a must-visit for all history buffs 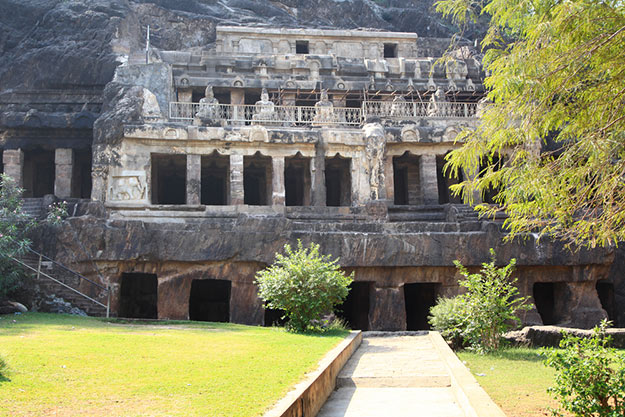 Vijayawada is home to a number of temples 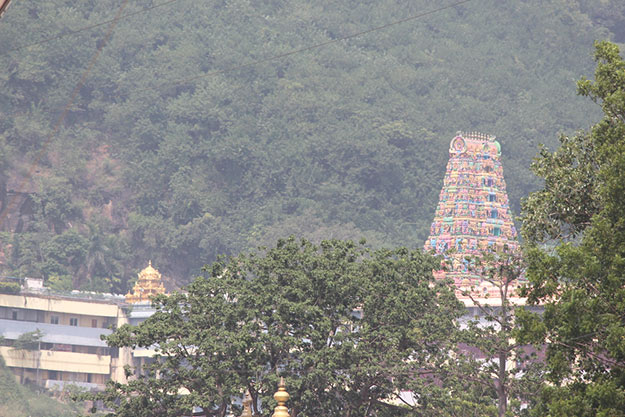 Another aerial view of the city of Vijayawada 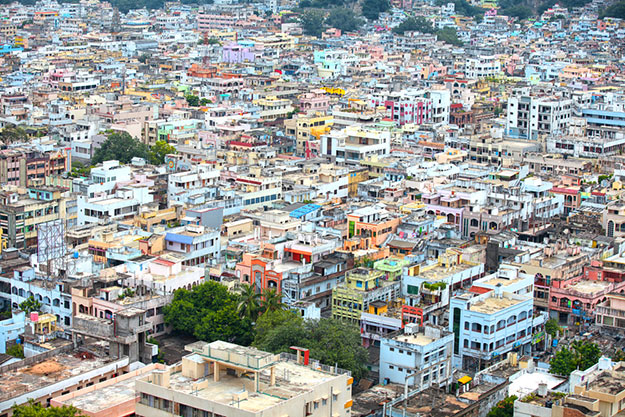 The city is full of lush green paddy fields 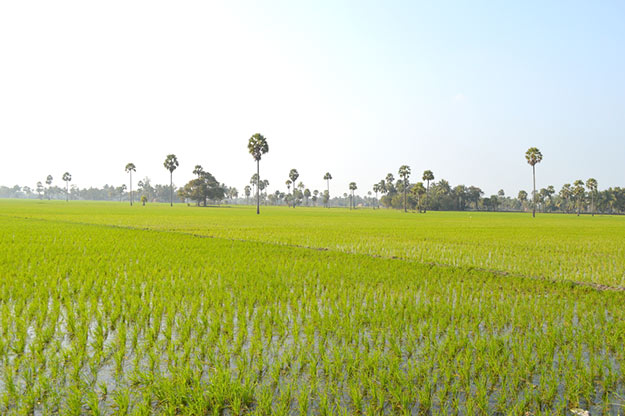 Another shot of the famous Prakasam Barrage

Eluru road in the central part of Vijayawada 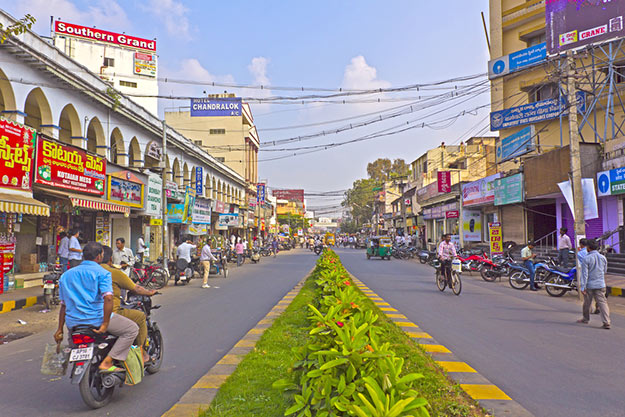 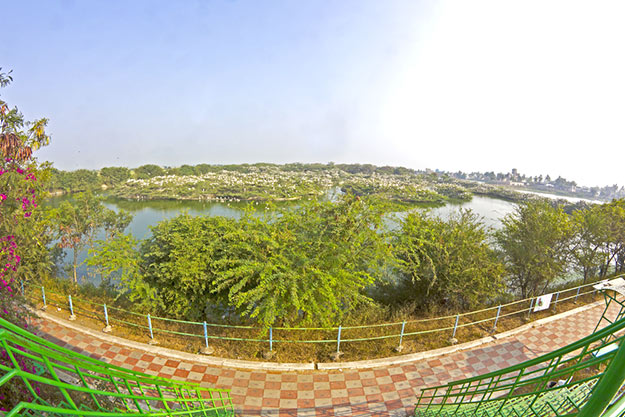 Heres a panoramic view of Vijayawada

Theres the foundation stone of the new state capital of Andhra Pradesh, “Amaravati”! It was laid on 22 Oct 2015 by Prime Minister of India, Narendra Modi, at Vijayawada. 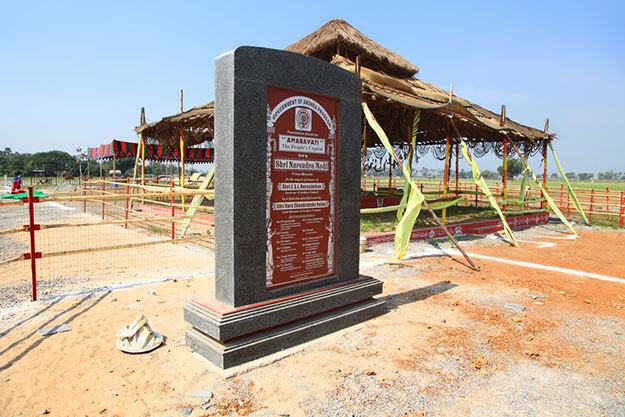 Another paddy field that the city is full of! 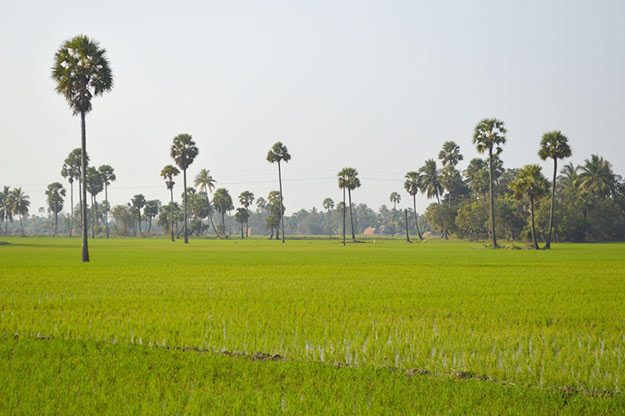 And heres a yellow mustard field near Vijayawada 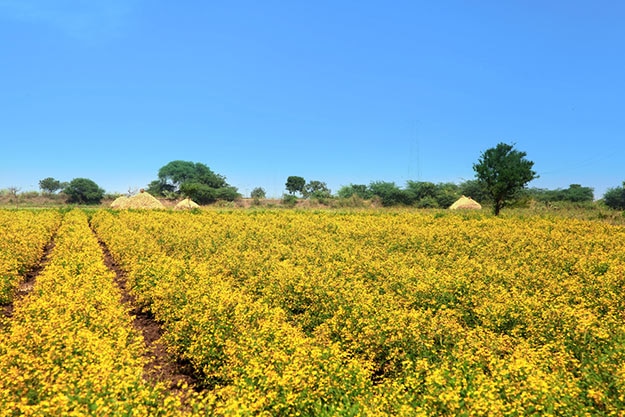 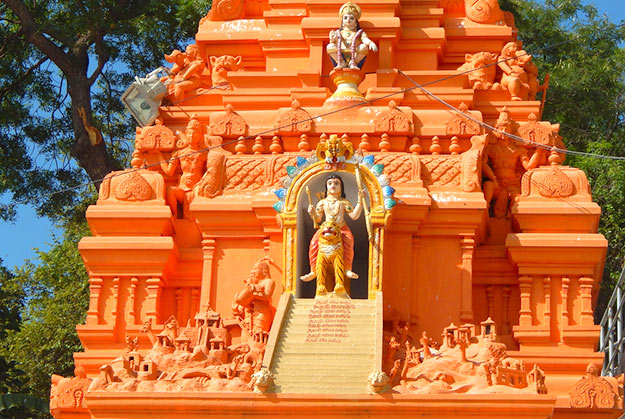 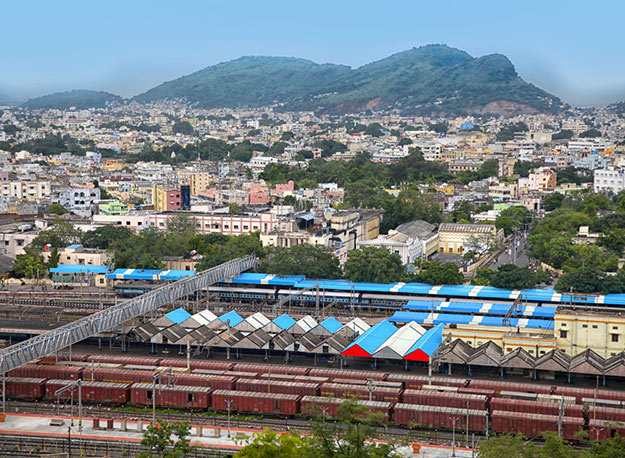 So, next time you are in south India, consider visiting Vijayawada for its beautiful temples, hills, caves and landscapes.