It's Vishu today and Bangalore in Karnataka celebrates it in style! 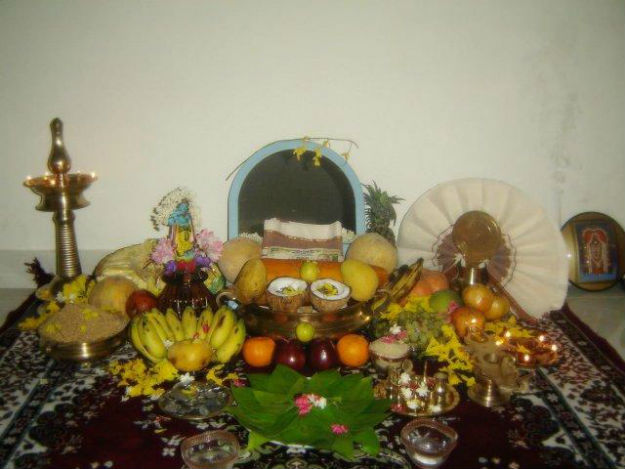 It’s a big day for Malyalees all across the globe as they celebrate the Hindu festival of Vishu today. A major festival in south India, Vishu marks the beginning of the year for Malayalees. Its celebrations are characterized by family get-togethers with people wearing their traditional attire and treating themselves to the sadya which is a scrumptious festive south Indian meal. Also Read - Not Kidding: Condom Sales go up in Mumbai as Locked Down Couples Spend More Time Together

While Vishu is huge in Kerala, it also holds great significance in the state of Karnataka. Its capital city, Bangalore, puts its best foot forward to celebrate Vishu (called Bisu in this region of the country) with a great deal of fervor. Like in Kerala, the day begins with the first sighting of the Vishu kanni, which is an arrangement of rice, konna flowers, and lemon and coconuts placed in a special arrangement. This is followed by the sadya lunch for which family and friends come together and have a blast. In the evening, people burst firecrackers as part of a ritual called the Vishu padakkam. Also Read - Bengaluru is India’s Top-Ranked City in New Global Prosperity Index, Delhi and Mumbai Also Feature in the List

Several big restaurants in Bangalore have special offers for sadyas attracting a large number of families. Famous eateries offer Kerala delicacies to lure people on this auspicious day. Back in their homes, people prepare special delicacies like the Vishu katta, which is an excellent dish made of freshly harvested rice in powdered form. 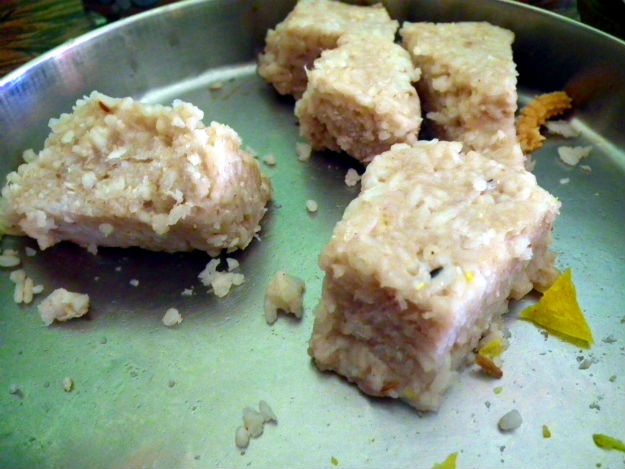 CHECK OUT Vishu celebration in Kerala

There are several legends surrounding Vishu or Bisu in osuth India. One legend is that it the day when Lord Vishnu defeated the infamous demon Narakasura. Another legend states that it is the day the Sun god Surya started rising from the east after Ravana’s death. Regardless of the belief behind its origin, people take this day as an opportunity to get in a festive mood and have a great tine with family and friends. Often, new clothes are also purchased on this day and money is offered by elders to the young ones in the family. Marked by all these rituals, traditions and festivities, Malyalees bring in their new year with prayers of good health and prosperity.