Here are the best Sri Krishna temples in Kerala where you can celebrate Vishu 2017.

Vishu is an important time for the people of Kerala; it is a time where we somberly reflect on the year past, celebrate the bounty of the new harvest and pray for prosperity in the year ahead. The Hindu festival celebrates balance, and it is also linked to the mythical tale of the Hindu god Krishna defeating the demon Narakasura. As a result, a lot of the rites during Vishu revolve around the harvest and prayers to Krishna. And while Vishu is typically a more homely festival, several Sri Krishna temples across the state celebrate the festival in their own way. These temples are majestic in their own right, and Vishu is one of the best times of the year to visit them. Here is a look at some of the best Sri Krishna temples in Kerala to visit for their Vishu celebrations. ALSO READ: Festivals and events in India in April 2017 that you cannot miss
Also Read - Two Doctors of Delhi's Safdarjung Hospital Assaulted While Buying Grocery, Case Filed 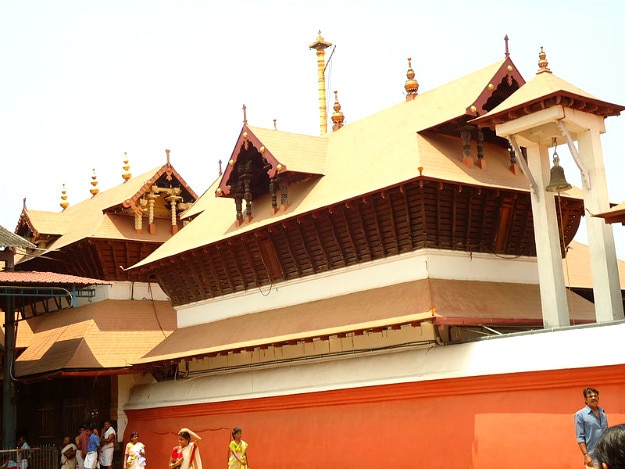 The Sri Krishna temple in the little Kerala town of Guruvayur or Guruvayoor is one of the five most important temples dedicated to Krishna and/or Vishnu in India. It has been deemed a Mahakshetra or ‘great abode of worship’, and it is host to celebrations during the festivals associated with Krishna, despite the fact that the main idol worshiped within the temple is that of Vishnu. This is because of the legends that surround the Guruvayoor Sri Krishna temple. It is said that Krishna has been seen running around the temple in his child form. The temple is constantly thronged by visitors, but the festivities during Vishu are a sight despite the crowd. Also Read - Do You Have Celiac Disease? You May Die Prematurely 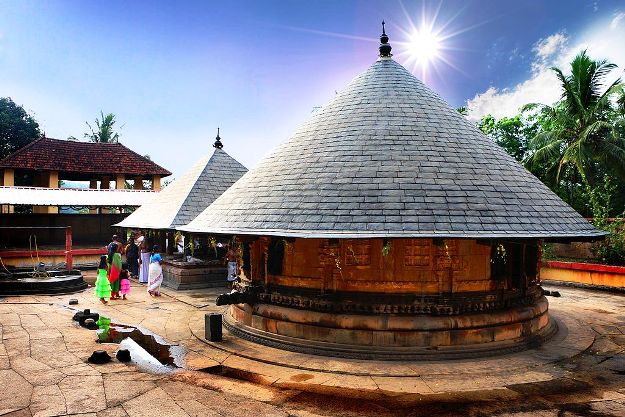 Located in the village of Keezhperoor, Kerala, the Thiruparkadal Sreekrishnaswamy temple is one of the oldest in the state. It is also one of the oldest temples that worship Krishna, with records indicating that it is around 2,000 years old. The temple is known for its distinctive architecture and decorations, with a four-armed idol of Krishna at its centre. The position of the principle deity is different from usual depictions of Krishna with his flute; here, he is seen carrying a lotus, mace, discus and conch. This was once the family deity of the Ay kingdom that first built the temple. The kingdom reigned during the Sangam period, eventually transforming into the Venad kingdom. The Thiruparkadal Sreekrishnaswamy temple has been called one of the 108 Divya Deshams or holy abodes by the legendary Tamil Alvar saints, and offering your prayers at this temple is considered an auspicious way to celebrate Vishu. Also Read - Entertainment News Today April 9, 2020: Zoa Morani Feels Much Better, Says She is Responding Well to The Treatment 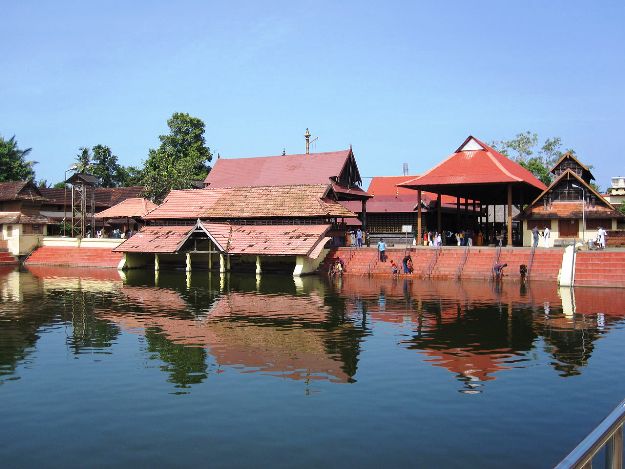 Said to have been built sometime during the 15-17th century CE, the Ambalappuzha Sri Krishna temple is an architecturally magnificent temple. It is linked to the famous Guruvayur temple, and the main deity within the temple is that Krishna holding a whip and a conch on each of his hands. The idol is said to have been brought to the Guruvayur temple to keep it safe from the 1789 invasion by Tipu Sultan. Today, the temple is often visited during festivals of Krishna, including Vishu. The payasam that is offered here as Prasad is very famous, and is said that the god himself comes to the temple everyday to taste the sweet offering. The architecture of this temple is a thing of beauty; there are beautiful paintings of the ten avatars of Vishnu, and the temple is host to several festivities through the year. 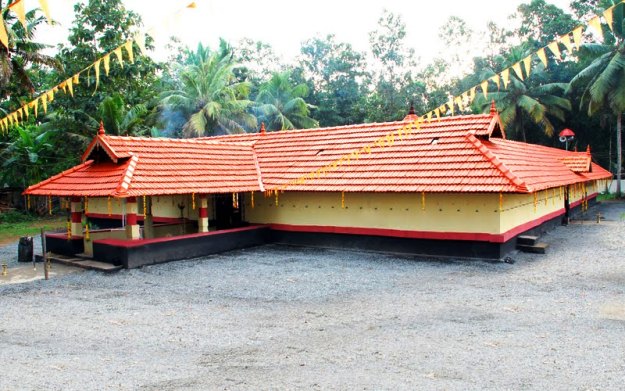 The small and humble Sree Narayanapuram Thrikkayil temple in the village of Perissery, Alappuzha, is actually one of its oldest temples. The deity here is similar to the one seen in the Thiruparkadal Sreekrishnaswamy temple. During Vishu festivities, the local community members come to the temple to offer their prayers and seek blessings from the deity for the new year. For a more laid back and less crowded experience, the Sree Narayanapuram Thrikkayil temple makes for a great visit. ALSO READ: These Vishu images highlight the festivals magic 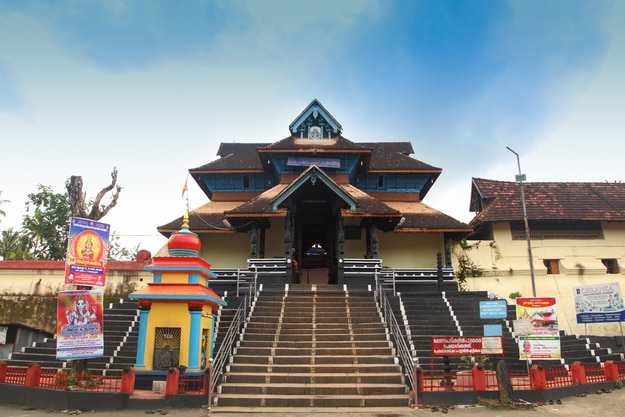 Situated along the banks of the Pamba River, the Aranmula Parthasarathy temple is a popular pilgrimage site. The idol within this temple is said to have been transported to the site on a raft of six bamboo pieces, which is what gave the name to the temple and its host town. The town itself is a hotspot for various cultural activities, including training in classic dance, music and martial arts. The temple itself is decorated with beautiful murals dating back to the 18th century, and is considered one of the Divya Desams dedicated to Krishna, worshipped here in his Parthasarathy avatar. The town is host to several festive events, including the famed snake boat race along the river held during Onam. In Vishu, the temple and town sees a spectacular fireworks display for the whole community to experience together. ALSO READ: Kerala Temples: 11 famous Hindu temples in Gods own country