Google celebrates the birth anniversary of Mirza Ghalib, and so can you by visiting these three places in Delhi.

On this day 220 years ago, Mirza Asadullah Baig Khan was born in Kala Mahal, Agra to a family that descended from Aibak Turks in Samarkand. Most of us know him as Mirza Ghalib or simply Ghalib, a prominent Persian and Urdu language poet in the waning years of the Mughal Empire. In a time when the British were overtaking the country and the sun was setting on the Mughals, Ghalib made his mark as the last great poet of a great chapter in Indian history. Google has celebrated his birth anniversary with a doodle, and we are doing the same by shining light on three places within Delhi dedicated to Ghalib and his legacy. ALSO READ: The Adventures of Explorer Nain Singh Rawat, Honored by a Google DoodleAlso Read - From Connaught Place to Chandni Chowk, Delhi Rains Turn Roads, Markets Into Flood Zones 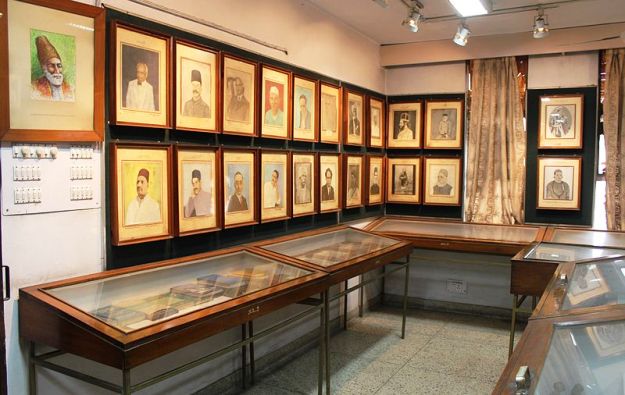 The Ghalib Museum is part of a larger cultural institution founded in 1969 in honor of the 19th century poet, the Ghalib Academy. The academy includes a calligraphy training center, art gallery, research library and a museum dedicated to Ghalib himself. Here, you can find his clothes and pictures of his homes over the years, along with coins and seals that date back to the later Mughal era, when Ghalib lived. You’ll also find paintings by eminent artists like Anis Farooqui and MF Hussain. Also Read - Delhi-NCR Wake up to Rain, Thunderstorms; Moderare Showers Expected For 2 Hours 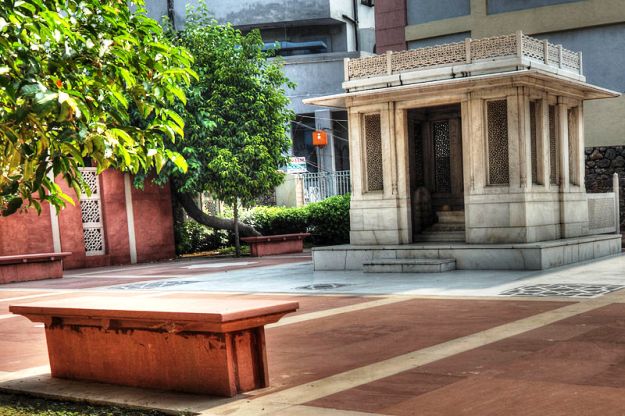 Located next to the Ghalib Academy, the mausoleum of Mirza Ghalib is placed in the vicinity of the Hazrat Nizamuddin Dargah. The tomb itself is rather small, especially when compared to the mausoleums of other royal court members in the region. There is a small courtyard around the grave, and a tablet with engravings of Ghalib’s words at its entrance. The grave lies within a small but beautiful marble structure, and there are a few other graves around the courtyard as well, said to be that of other members from Ghalib’s family. Humayun’s Tomb lies within walking distance from the mausoleum and museum. Also Read - Aptronix Opens 10 New Stores in Delhi-NCR, Ludhiana; Becomes Apple India’s Largest National Partner 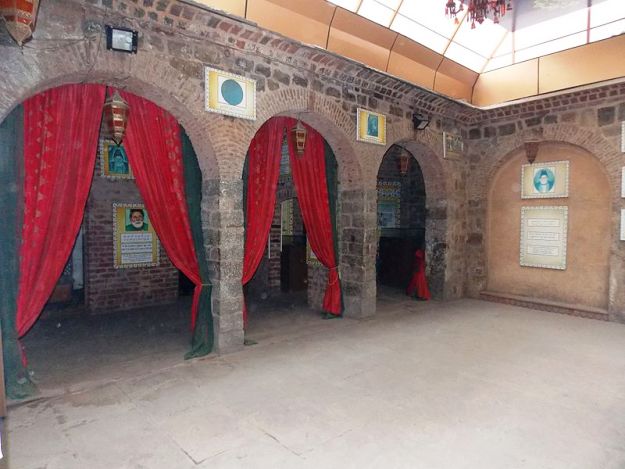 Finally, away in Ballimaran, Old Delhi, the final residence of Mirza Ghalib is now a heritage site and a museum. It is called Ghalib ki Haveli, and it lies in Gali Qasim Jan. The structure of the house and its layout are a reminder of the opulence of the Mughal days. Ghalib’s couplets have been hung on the side walls, and the memorial inside features objects associated with the poet and the times in which he lived. It has his handwritten poets and books, a life-sized replica of Ghalib in the attire and lifestyle he would have had at the time, and a sculpture by Bhagwan Rampure. NOW READ: Mario Miranda: Google doodle pays tribute to the legendary Indian cartoonist

Mirza Ghalib lived as a poet, a royal tutor and a royal historian in the court of the Mughals. He was granted the title Dabir-ul-Mulk for his contributions, but his prose and poetry was fully recognized and honored only after his death.