Visit This Museum in Kerala Dedicated to Dr. APJ Abdul Kalam for an Inspirational Journey

Located around 22 km from the capital city of Kerala, the new museum is dedicated to the acclaimed scientist and former President of India, Dr. APJ Abdul Kalam. The museum includes his personal memorabilia, including the last jacket that he wore. 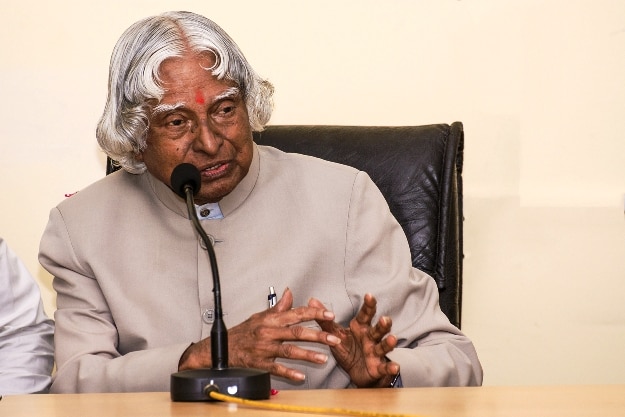 There have been very few Indian scientists who have attracted the kind of admiration and respect that Dr. APJ Abdul Kalam has. As a rocket scientist and later as the President of India, he left an indelible mark in the fabric of the country. And no matter where you are on the political spectrum, you would have admiration for the man. And in a fitting tribute to the man and the path he forged, a new museum has opened in southern city of Thiruvananthapuram in Kerala. ALSO READ: Best hill stations in Kerala to visit for a chill vacation
Also Read - Bihar Artist Makes Sand Art Seeking Justice For Kerala Elephant, Calls the Incident a 'Blot on Humanity'

Kerala’s new museum, the Dr Kalam Smriti International Science & Space Museum, pays tribute to the man’s journey from Rameswaram, Tamil Nadu, where he was born, to the President’s Office in New Delhi. The Dr Kalam Smriti International organization led the creation of this museum, where you can find rare photos of the Parliament and some personal items of Dr. Kalam, including books, pens and the coat that he wore at the lecture on ‘Creating a Livable Planet Earth’ in the Indian Institute of Management, Shillong. The lecture would be his last public appearance before his death. Also Read - Fact Check: Pregnant Elephant Was NOT 'Fed' Cracker-Stuffed 'Pineapple' in Kerala's 'Malappuram', Maneka Gandhi Called Out For Communalising Animal's Death 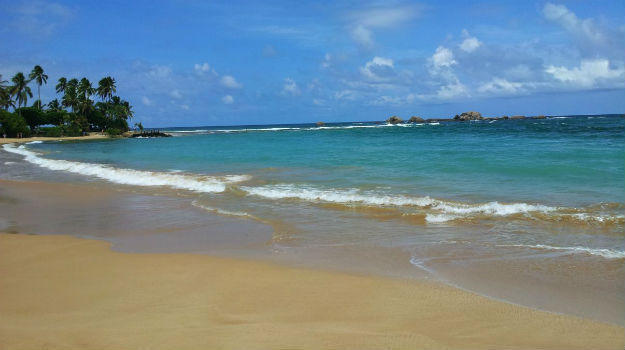 The photos and memorabilia that you will see in the museum were sourced from family members of Dr. Kalam and RK Prasad, his private secretary. Apart from his time as a statesman, which he was revered for, the museum also shows items that represent his success as a scientist for ISRO. His efforts played a role in several successful projects by ISRO between the 1970s and 1990s. The museum includes small-scale models of the satellites and rockets that he worked on during his time in ISRO, including the Mark II and III versions of the highly successful GSLV rocket. Also Read - 'Absolutely Unacceptable,' Says Prakash Javadekar, Initiates Probe in Kerala Elephant's Death

As a tribute to Dr. Kalam’s reputation as a skilled orator, the museum has some of his most inspiring quotes as well. It will also screen a 40-minute biopic on the man and his life. The museum is the first of its kind in south India, inaugurated by Dr K Radhakrishnan, former chairman of ISRO.

An initiative by Thiruvananthapuram-based Dale View group, which runs a number of colleges and rehabilitation centres in the city, Dr Kalam Smriti International was born in 2015, shortly after Kalams demise, and has since started a few academic institutions. Former ISRO chairman Dr K Radhakrishnan would inaugurate the museum in a function today. You will find the museum in the town of Punalal, Vellanad, around 22 km from the city proper. Entry is free for students, but adults have to pay INR 10 to explore the museum. NOW READ: Why you must go to Rameswaram: The hometown of late APJ Abdul Kalam