New Delhi's Feroze Shah Kotla stadium comes alive during the IPL. It is a good time to know some cool facts about this historic stadium. 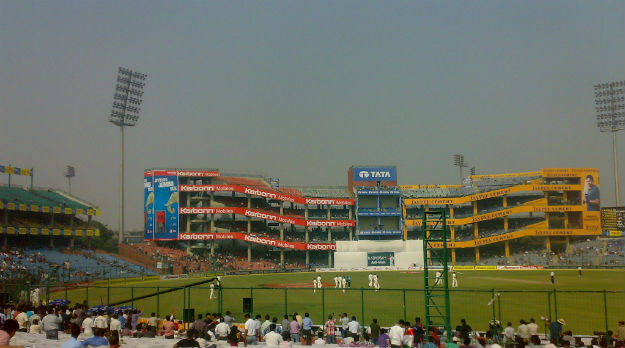 As the ninth season of IPL continues to make waves with one thrilling encounter after another, the cricket stadiums these matches are played on have become battlegrounds for the teams competing against each other. With names like Knight riders and Daredevils, Supergiants and Lions, the tournament has become synonymous with a sporting war and the competition is more cut-throat than ever. It is amazing how IPL has become such a huge part of sporting culture in India! With a great mix of Indian and International players, each of whom have great careers and records to boast of, the tournament brings together the finest cricketing talent on the planet. Add to this the passion of cricket fans cheering for their home cities and what you have is a stadium full of nerves, adrenaline, anxiety, anger and joy. Also Read - 'Public-Private Sectors Must Come Together to Combat Coronavirus,' Says Health Minister Harsh Vardhan

ALSO SEE IPL 2016 schedule and venues: Do not miss the biggest cricketing event in India Also Read - Demand for N95 Masks, Sanitisers Shoots Up Amid Coronavirus Scare in Delhi-NCR

One such stadium for the IPL is Delhi Daredevils’ home venue and one of India’s historic cricket grounds, the Feroze Shah Kotla. Here are some amazing facts about this New Delhi stadium which has witnessed some mind-blowing cricketing moments:

2. The first international cricket match played at the Feroze Shah Kotla was a test match between India and the West Indies in 1948. 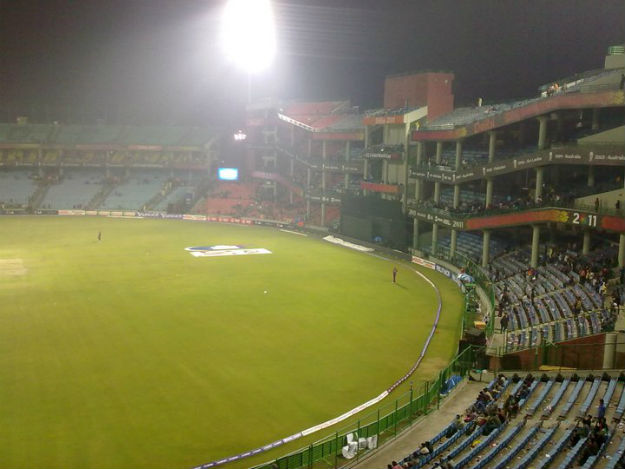 3. The ground has witnessed some record-breaking cricket performances with the most prominent ones being Anil Kumble’s 10-wicket bowling spell against Pakistan and Sachin Tendulkar’s 35th test century beating Sunil Gavaskar’s 34 making him the batsman with most number of International centuries.

4. The Feroze Shah Kotla ground has been serving as the home venue for the Delhi Daredevils team since the inception of the Indian Premier League in 2008. It has also been home to the Delhi Ranji team and has been a spot for selectors to hunt for the best cricketing talent in India. 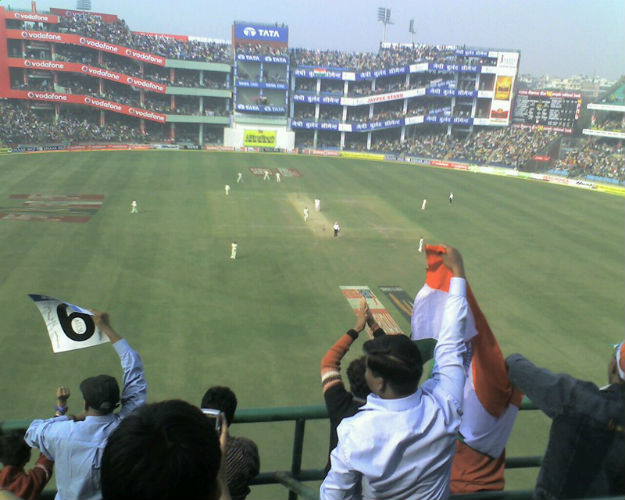 Tell us which are the matches you are most excited about and also the places you would like to visit during this IPL season!