As you witness the Royal Challengers Bangalore Vs Sunrisers Hyderabad tie at the M. Chinnaswamy stadium today, we give you some amazing facts about this south Indian mecca of cricket.

It’s IPL time in India and like every other year, the excitement and enthusiasm among cricket lovers is at its peak. Every encounter is more exciting than the other and IPL 2016 has all the makings of a thrilling sports event. One of the venue where all the action is going to unfold is Bengaluru‘s M. Chinnaswamy stadium. This year, the stadium will host 8 matches including a qualifier. It all begins today as the Royal Challengers Bangalore take on the Sunrisers Hyderabad in their first match of this IPL season.  It is no news that the Chinnaswamy stadium is one of the finest cricket stadiums of the country. However, did you know these amazing facts about the beautiful stadium?Also Read - Delhi's Iconic Khan Chacha Restaurant's License Cancelled. Details Here

1. M.Chinnaswamy stadium will be using water from a sewage treatment plant for the ongoing IPL season on account of the water crisis in many parts of India. The testing for the water from the plant is underway and it should be ready for use in a week’s time. Also Read - UP Board 10th and 12th Result 2021 Today: UPMSP High School, Inter Results To be Released At upresults.nic.in 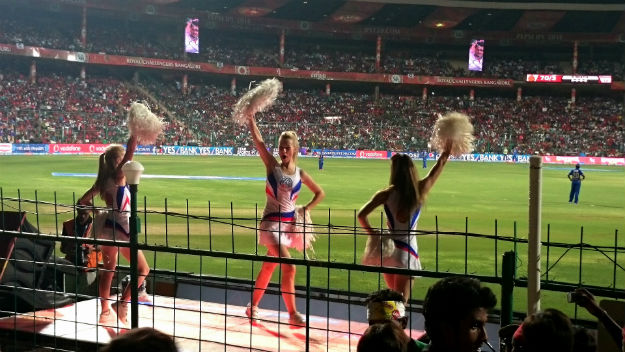 6 interesting facts about the Dharamsala cricket stadium that will probably stump you!

2. Originally called the Karnataka State Cricket Association (KSCA) stadium, this four-decade old stadium was renamed M Chinnaswamy stadium after the former BCCI president who served the association for around 40 years.

3. The debut test match played at this stadium was with West Indies in 1974 and saw the emergence of two modern legends of world cricket — Gordon Greenidge and Sir Viv Richards.

4. The stadium hosted one of its most memorable matches just after it installed floodlights in the 1996 cricket world cup. The match was the memorable India Vs 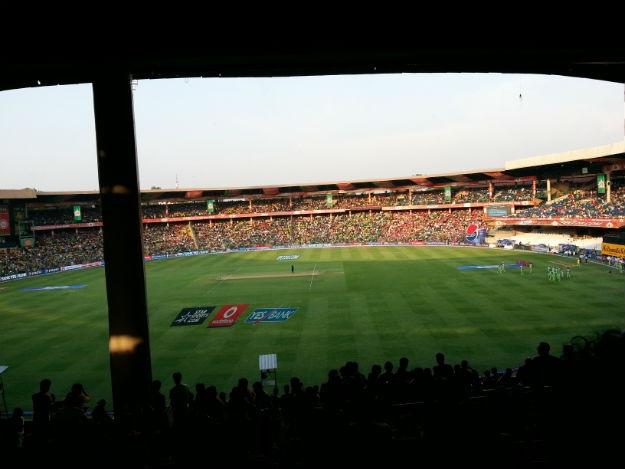 5. The most numbers of runs scored by a batsman in this stadium is 534. And this record belongs to none other than our very own master blaster, Sachin Tendulkar!