Gujarat Lions will play their first match in the Lion's Den today. Here are some facts about their home turf. 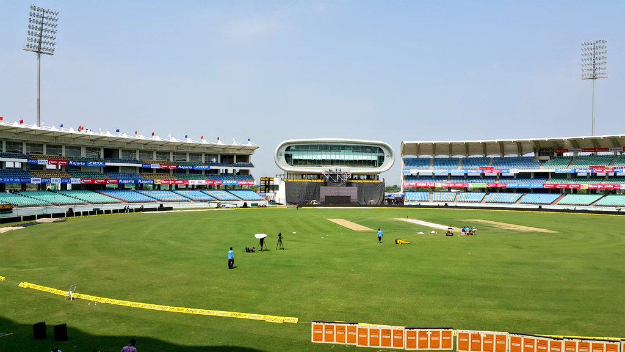 The ninth season of IPL is underway and we have already witnessed some thrilling encounters. If you are a cricket fan, then nothing would stop you from taking a trip to the stadium where your favorite team takes on its rivals. One such stadium which is going to be in the spotlight this year is Rajkot’s Saurashtra Cricket Association stadium. Home to the newly-formed Gujarat Lions headed by the formidable Suresh Raina, the Saurashtra Cricket association stadium will host its first IPL. As the two teams get ready to face each other in this amazing tie, it is a good time to learn about their battleground. Also Read - ICC's Guidelines 'Weird And Off-putting' But Health And Safety More Important: MCC Chief Kumar Sangakkara

Here are 5 amazing facts about the Saurashtra Cricket association stadium:

2. The stadium is also known as Khanderi cricket stadium. On account of this year’s IPL in which the stadium is the home ground for Gujarat Lions, it has been given the nickname Lion’s Den. 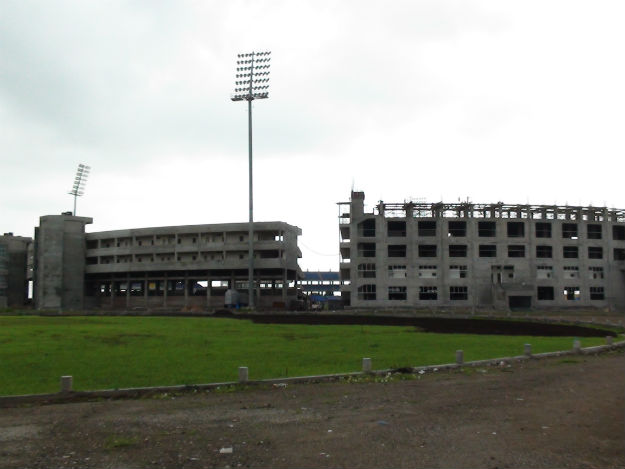 3. The first international match played here was between India and England in 2013 which the England won by 9 runs. Since then, it has hosted another one day international and a T20 international.

4. The two ends of the stadium are named Pavilion end and VVS Laxman end (named after the marvelous Indian Batsman).

5. The stadium rose to popularity due to the Saurashtra cricket team’s batsmen who scored double and triple centuries in Ranjhi trophy matches played here. One of these batsmen is a current star of the Indian cricket team fondly known as Sir Ravindra Jadeja.