Want a great love life? Kiss your lover in this alley for 15 years of good luck!

The Alley of the Kiss is a place couples flock to, to kiss for good luck. Here's why. 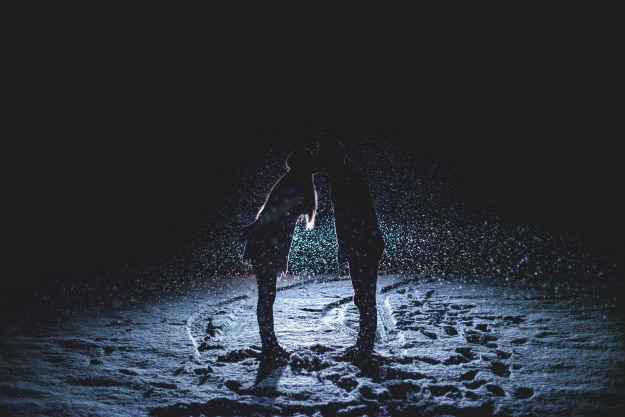 Guanajuato, a state in Mexico, is known for its role in the history of the country and its colonial architecture. This enchanting city has narrow alleys, cobblestone streets and winding staircases. Another interesting thing to witness in this city is the evening estudiantinas, which is bands of singers and musicians dressed in traditional garb, singing and roaming through the alleyways. They keep the crowd entertained by singing traditional love ballads and telling stories and jokes. However, there is a spot in the city which is famous among lovers-the Callejon del Beso or the Alley of the Kiss, in Plaza de Los Ángeles. (ALSO SEE 20 gorgeous photos of ancient cities around the world thatll take you back in time!) Also Read - New Single-Day Spike Record Every Day: 9,304 New Cases in Last 24 Hours | 10 Developments 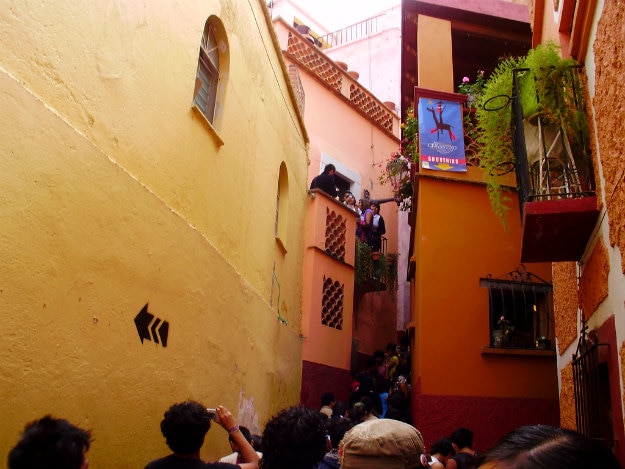 The alley is really short and so narrow that the balconies on the upper floor are almost touching. Most of the alley is steep steps. It is said that kissing on the staircases third step, which is painted red, will ensure 15 years of happiness and good luck in love. Thousands of couples visit this narrow lane and wait for their turn to lock lips on the third step. (ALSO SEE Requirements to apply for Mexican Visa for Indian nationals) Also Read - World Environment Day 2020: From Planting Trees to Controlling Industrial Waste, 5 Things One Should Continue Doing Post Lockdown Period 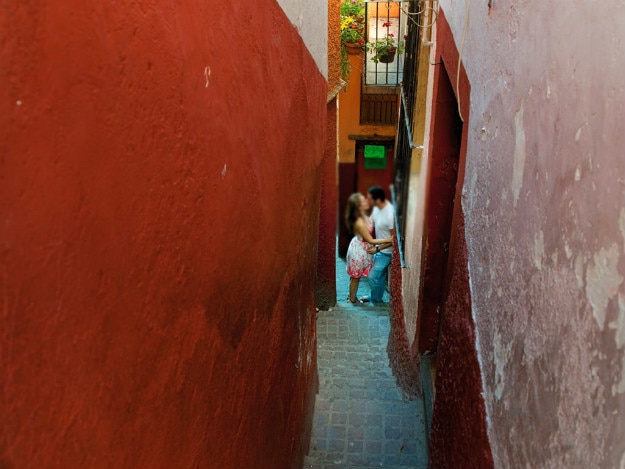 The Alley of the Kiss is famous thanks to a tragic story of young lovers, Ana and Carlos. Carlos was a poor miner, while Ana was a rich girl from Spain who stayed in a house in the alley. Carlos managed to rent a room exactly opposite to the girls balcony. The young lovers would sneak out at night and kiss over the alley. One night, the couple was caught kissing by Anas father, who threatened to kill her if it happened again. On discovering that the couple kissed again, Anas father went up to the balcony and killed his daughter with a dagger. Some say that Carlos tried to protect Ana and fell on the steps below. He broke his neck and died instantly. It is believed that the spirit of Carlos watches over lovers and they must kiss on the third step for good luck in love. If they dont kiss, they will have seven years of heartache and bad luck. Also Read - Batsmen at Advantage if Nothing Allowed to Shine The Ball: India Batting Coach Vikram Rathour

ALSO SEE Summer Holiday Destinations 2016: 13 jaw-dropping pics that will make you want to travel this summer!

Visitors can take a look inside the building where Ana and her father had lived. They can also stroll through the alley and enjoy late night market and small food stalls.