Want to watch ‘real’ mermaids swimming in pools? Head to The Netherlands!

Crystal Mermaid, as she is known, is training women to swim like mermaids in The Netherlands. 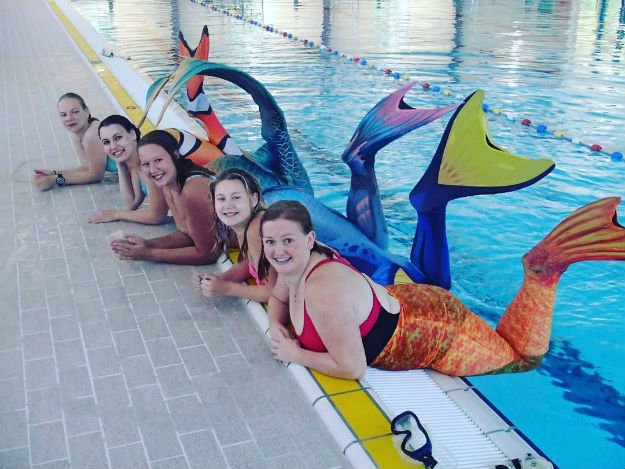 The world’s fascination with mermaids has been around for over two decades now. It started with Disney’s Princess Ariel in the film ‘The Little Mermaid’ in 1989. And ever since, mermaids have been the fantasy of many a boy and girl. And now, a lady known as ‘Crystal mermaid’ is turning those fantasies into reality by giving mermaid swimming classes to enthusiasts in The Netherlands. She has started training people to swim like Ariel at the public swimming pool in the central Dutch town of Zeist. It is being called the “first professional school” teaching this new phenomenon of ‘mermaiding’ in The Nethrlands. There are few such schools in Europe where the trend is still catching up after beginning in the United States and Canada. (ALSO SEE Unbelievable photographs of 10 surreal places that really exist!) Also Read - Two Doctors of Delhi's Safdarjung Hospital Assaulted While Buying Grocery, Case Filed

Mermaiding involves swimming with legs firmly bound in tight material tails. These tails resemble shiny scales of fish with their bright aquatic prints. It takes some time and effort to get used to them. Crystal Mermaid, whose real name is Marijke Pie, makes her students indulge in some very intense underwater aerobics. She says that the movement begins from the tummy and one needs to avoid bending their knees and do dolphin kicks by keeping their feet together and using the abdominal muscles. Also Read - Do You Have Celiac Disease? You May Die Prematurely 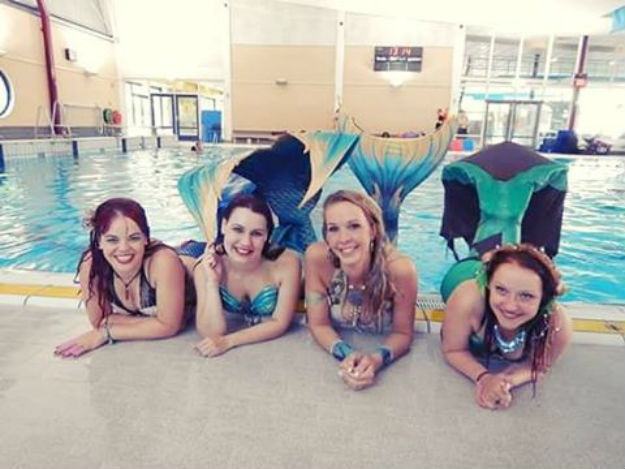 CHECK OUT 10 most reputed cities in the world!

Becoming a mermaid takes weeks or even months of training. The apprentices, called selkies (after Gaelic seals who shed their fur to become human on land) advance to sirens (creatures with long hair who seduce ships to a watery grave) before they go on to become mermaids. Crystal Mermaid trains swimmers in free-diving techniques, holding breath underwater, blowing water rings, and other aspects of mermaiding. Her own journey started four years ago when she attended an inspiring cosplay event. Following in the footsteps of her idol Hannah Fraser who works as a professional mermaid and ocean activist, Crystal has come a long way in becoming a mermaid hersefl capable of holding breath under water for more than three and a half minutes and free-diving around 60 feet. She may have started the trend of mermaids in The Netherlands which may soon become a major attraction for tourists visiting the country too. After all, who doesn’t love watching mermaids splashing their majestic tails luring you with their graceful moves?!?