Warm Caves beneath Antarctica Glaciers Show Evidence of Life, May be Hospitable

Could there be more to Antarctica than we already know? Seems like there is! Scientists have found traces of DNA pointing to life forms in the warm ice caves underneath glaciers in Antarctica. 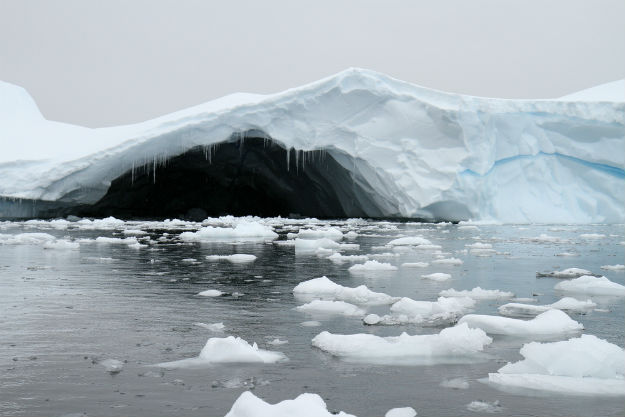 Antarctica remains one of the most mysterious and intriguing places on the planet. Due its dry and cold climatic conditions, the continent is inhospitable to most species. The cold massive glaciers make it difficult for life to thrive on the continent and yet, life exists there. But what about life underneath the ice? It would seem that the conditions below the ice may be more inhospitable than on the surface. However, a recent study indicates otherwise. Published in the journal Polar Biology, the study has revealed that scientists found traces of DNA in the hollow ice caves beneath the glaciers of Antarctica. (ALSO SEE New lake discovered in Antarctica!) The caves are believed to have hosted life forms on account of the warmth produced from the heat of an active volcano. The hot steam from the active volcano, Mount Erebus, caused the caves to hollow out and resulted in thinning of ice, thus allowing sunlight to penetrate into the caves. This gave rise to mild temperatures which made it possible for the caves to be hospitable. The research team at the Australia National University studied soil samples in these ice caves and found that some of the DNA traces matched those of other life forms on the planet, while others are yet to be identified. The traces identified ranged from those of algae to moss to small invertebrate animals. Also Read - Chile Air Force Aircraft to Antarctica Goes Missing With 38 on Board, Feared Crashed 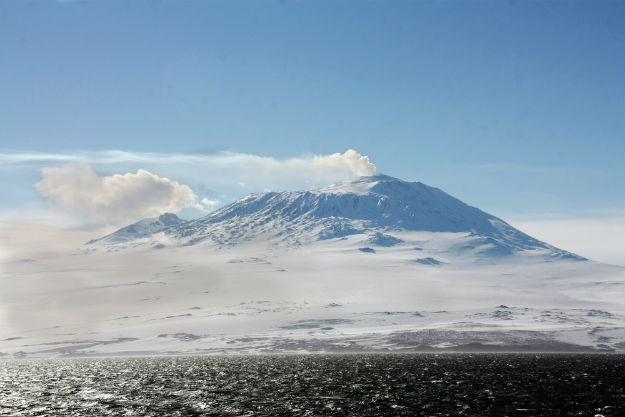 What this means is that the warm, hollow caves may have been to some interesting species of plants and animals in the past. In fact, according to the study, the volcano has made Antarcticas ice sheet over the caves so warm that a person could comfortably wear only a T-shirt. Imagine chilling out in the caves of Antarctica as if you are hanging around at a beach in Goa! The vast network of caves that the study mentions may be obscure for adventurers or visitors right now. However, it is exciting to know that there is still the possibility of more life forms there. Antarctica is one of the most beautiful places on our planet. Even though it is not really a tourist attraction, those who have taken expeditions to the continent are breathless in its admiration. In an earlier story, we gave you stunning photos of Antarctica that provide a sneak peek into life on the continent. The idea of the possibility of more species there makes the destination all the more intriguing. Also Read - Possible second impact crater under Greenland ice found: NASA