The multi-talented actor-singer Farhan Akhtar is all set to sing some of his best songs this weekend in Kharghar, Navi Mumbai. 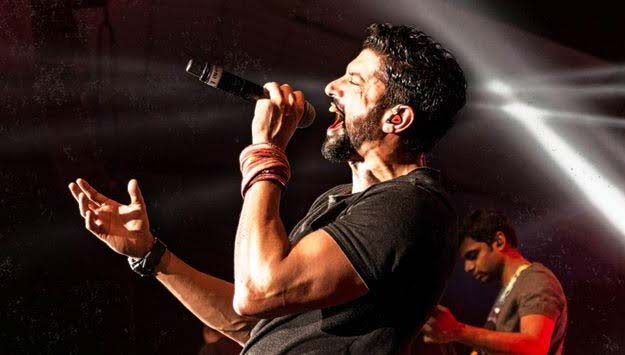 He writes, he acts, he directs, he produces… and he even sings! Let’s not even get into his dreamy looks and his oh-my-god great physique. We are decidedly in love with Farhan Akhtar and we aren’t even trying to hide it! Since his acting debut in the 2008 film Rock On!! Farhan has also established himself as a rockstar of sorts. If you, like us, love Farhan Akhtars sexy, husky voice, you are in luck because he is performing live in concert this weekend! Also Read - Fire Breaks Out at High-Rise in Navi Mumbai, Firefighting Operation Currently Underway

Farhan Akhtar is all set to woo Navi Mumbaikars this weekend as he croons some of his most popular numbers and also some others that you may not have heard before from his own rock band called Farhan Live. Along with him, watch other performers too such as DJ Karma, Rakshanda, Shaan, Sumaya and many others. Also Read - ONGC Denies Reports of Chemical Leak in Navi Mumbai, Says it Was a Smell of Hydrocarbon

Heres all you need to know about this concert: