What these guys on a yacht witnessed in the South Pacific will blow your mind away!

The crew of the yacht Maiken sailed through what seemed like a sand bar only to realize what a close shave they'd had! Read on and be amazed!

Nature has a way to surprise us humans every once in a while. We love to embark on expeditions to unknown areas of our planet to discover new places and have memorable experiences. But sometimes, some of the lucky ones witness something so unique and unimaginable that the risk taken on these journeys seems to be totally worth it. One such incident occurred a few years ago and has resurfaced on social media in the past few days due to the sheer thrill of it. This is the story of a day in the lives of the crew of the yacht Maiken and how it became the most unforgettable day in their lives. Pictures of the incident that took place in 2006 have been going viral only now. Also Read - Kerala Elephant Had Major Oral Wounds, Didn't Eat for 2 Weeks Before Drowning, Reveals Post-Mortem Report

In 2006, when these guys were sailing across the south Pacific, they saw something which at first looked like a shadow. 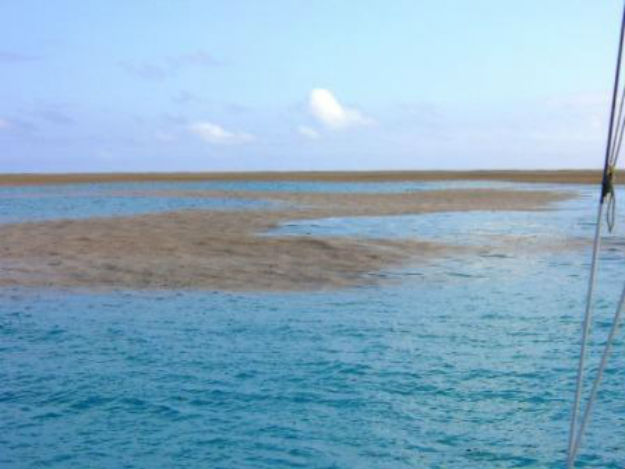 As they moved ahead, they saw brown streaks looking like sand in the water. 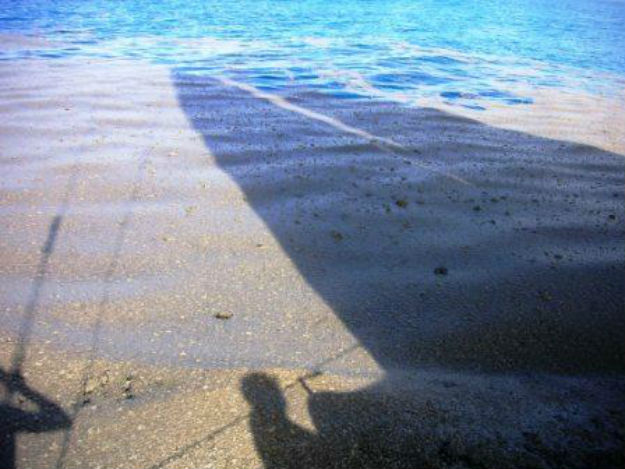 It took a while to realize that what they had passed was actually a pumice from a volcanic eruption. 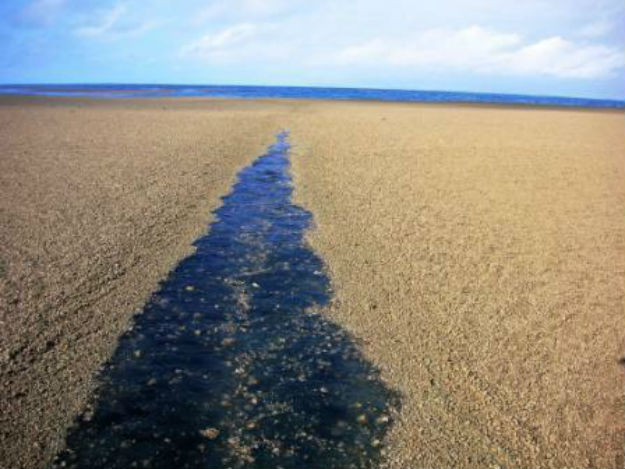 As they increased their speed, Maiken’s motor stopped at one point right in the middle of the sea of pumice stone. 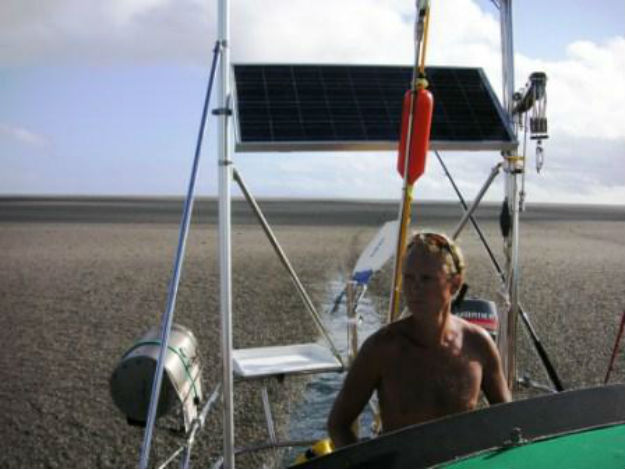 Thankfully, the wind got them through and the motor was fixed in a bit. When they were a few miles ahead, they were amazed to see a volcano erupting right at the spot they had sailed through. 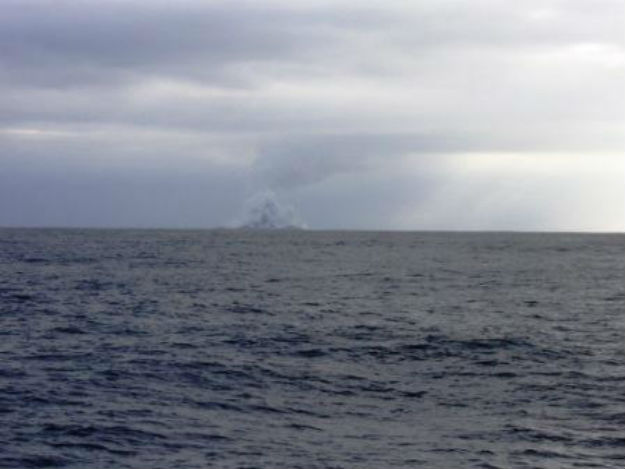 They anchored their yacht to watch this phenomenon unfolding right before them. 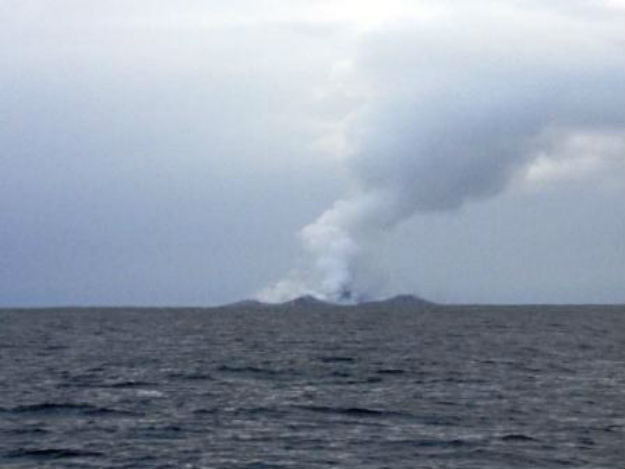 CHECK OUT These 21 spectacular photographs of breathtaking landscapes will make your day!

The sky filled up with smoke but when it cleared, they witnessed something they couldn’t believe. 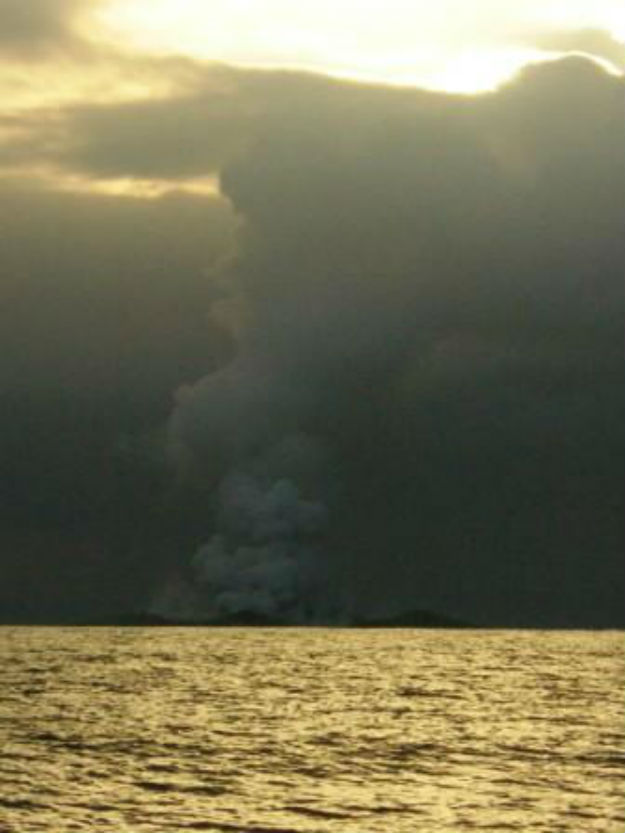 It was the birth of a brand new island! 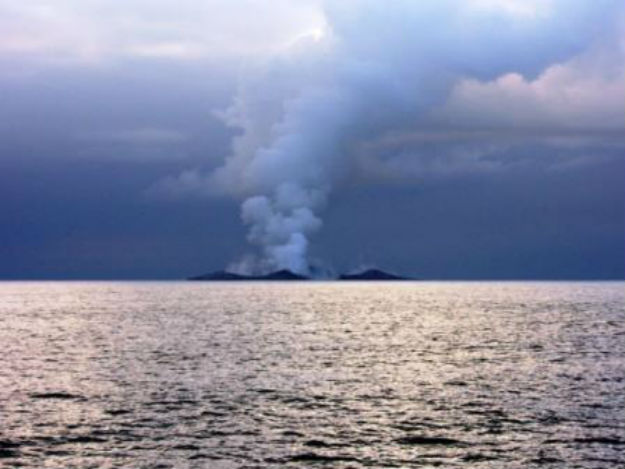 They couldn’t believe that they were witnessing this phenomenon for real! 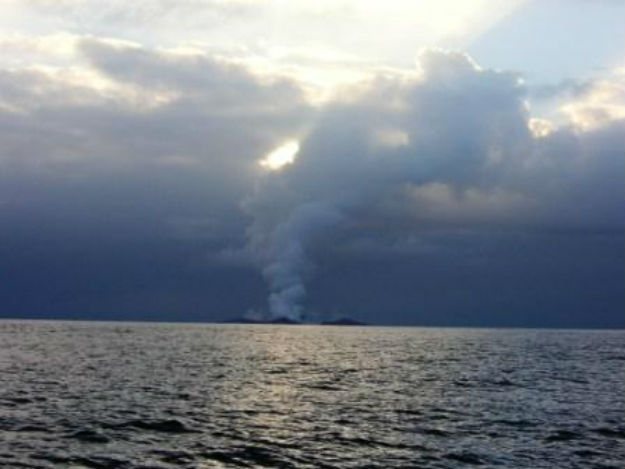 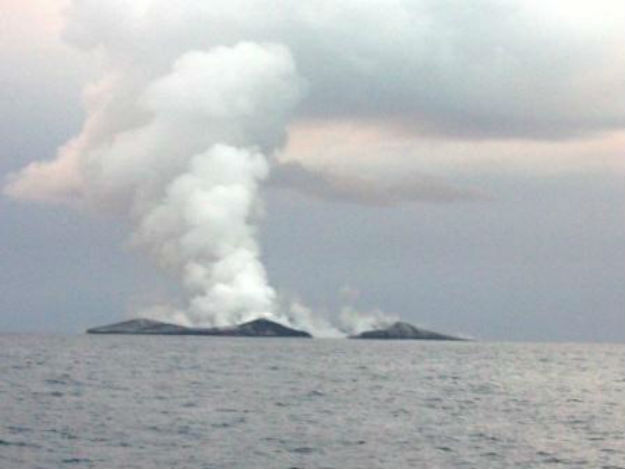 Of course, they did no such thing and opted to sail on rather than colonize 🙂