What You Must See And Do When in Kohima, The Capital of Nagaland

Probably the kindest state of North East India, Nagaland is well known for its primeval beauty, dazzling hills and valleys, different tribes maintaining their culture and traditional lifestyle, and of course great variety of non-vegetarian food.

The capital of Nagaland, Kohima, however, is what should be on the must-see list of the discerning traveller. It was formerly called Kewhima, that translated to “the land where the flower Kewhi grows.”Anglicised to Kohima by the British in the 19th century, it is now a picture-perfect hill station, with serpentine roads across a series of ridges and hilltops. Dimapur is the nearest airport, 74 kms away. One should remember that the traffic can get quite crazy there, so prepare yourself to be held up at various points. Also, Sunday is truly a holiday here, everything is closed except hotels and eateries.

Navigable solely by car or motorcycle, public transport is largely unheard of in the town. Here’s what you shouldn’t miss when in Kohima:

It’s an immaculately maintained cemetery in the middle Kohima. This is where the gravestones are laid out of nearly 1,500 Indian, British and Commonwealth soldiers who died during the three-month gory battle of Kohima, during World War II.  A memorial to the 2nd Division near the entrance bears the famous inscription that’ll stay with you for long: When you go home, tell them of us and say, for your tomorrow, we gave our today. The cemetery is located at the strategic junction of the two roads that lead to Dimapur and Imphal respectively. 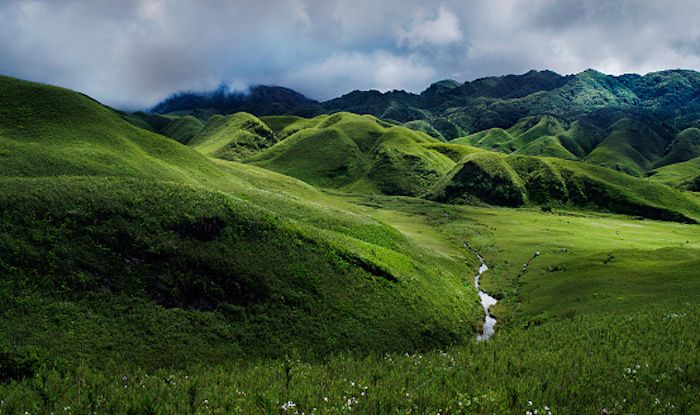 Located 15 km south of Kohima, a trek along the scenic Dzukou Valley is both breathtaking aa well as challenging. The base camp is located at Mt. Issi, from where it’s a five-hour walk up hill. Beautiful lilies and rhododendron flowers are found here in abundance, along with a pristine stream that has the propensity to freeze during the winters. If you’re feeling even more adventurous, you could try the Japfu Peak at 3,940m. A trek in the Dzuleke Forest too is an experience of a lifetime. Remember to  venture here with the help of an experienced guide.

The Kohima State Museum brings the culture and history of Nagaland in one place. The major exhibits here include: tribal artefacts, jewellery, miniature depictions of the different houses and traditional huts across Nagaland, dioramas of women and men from the different Naga tribes, weapons, tools etc. It also includes a display of human skulls from the days of headhunting.

This structurally interesting building houses what is said to be the largest cathedral in the Northeast. The interiors are cavernous, with enough seating space for all 1,500 of its parishioners. Stop by for mass here, and you will feel peace envelope your entire being.

The best time to visit Kohima is during the Hornbill Festival which runs during the first week of December, celebrating and displaying the local tribal traditions, before turning into a full-blown musical festival. 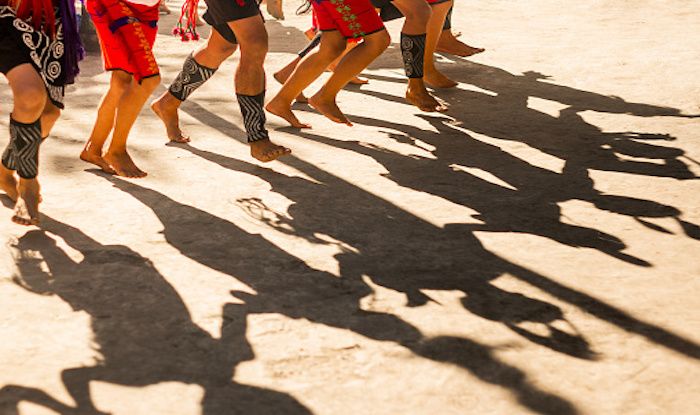 Shop for beautiful traditional tribal jewellery at the Government Handicrafts Shop or at the Handloom Centre, where you can find one of a kind original objects that are sourced directly from tribes. Also, a stroll around the city’s supermarkets and you’ll find some gorgeous locally produced trinkets and Naga shawls. Central Market is a haven for kitchen supplies; the meat and vegetables found here can be found nowhere else.