When Visiting Varanasi, do Not Miss Out on These 6 Ghats

Varanasi is home to around 87 ghats where pujas and aartis are conducted every day. 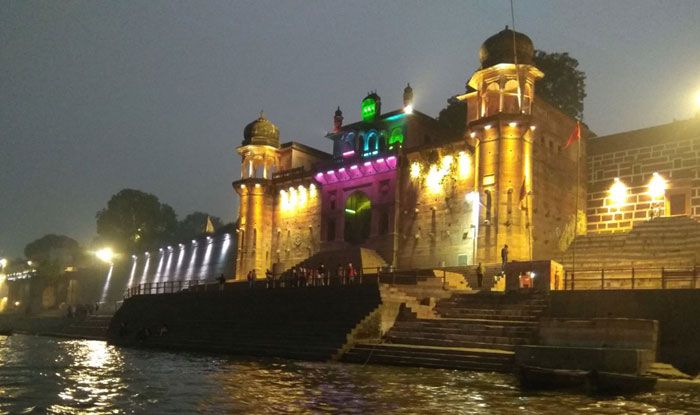 Also Read - Looking For a Spiritual Journey? Head to These Popular Indian Temples

Varanasi is one of the holiest cities in India, home to several temples and ghats where religious rituals are performed. Varanasi’s ghats are set on the banks of the Ganges, a sacred river for the Hindus. Varanasi is home to around 87 ghats where pujas and aartis are conducted every day. Also Read - 15 mesmerizing photos of Varanasi!

Here are six of the most famous and most-visited ghats of Varanasi that should probably be on your list of places to visit. 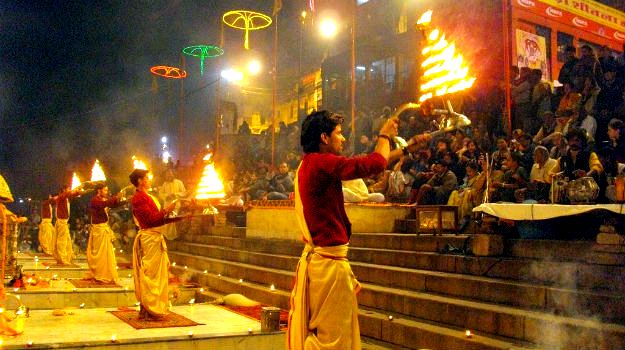 The Dashashwamedh Ghat gets its name from the legend that Lord Bramha sacrificed ten horses (dasa- aswa, which translates to ten horses) during a yagna here. Most festivals are celebrated on a very grand scale here. It is located close to the Vishwanath Temple. This is also said to be the ghat where Bramha ‘created’ Shiva. 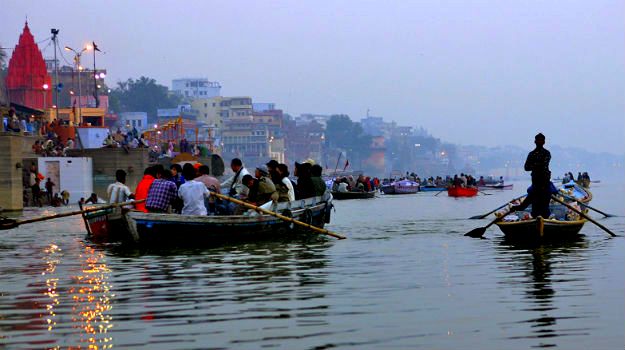 Located at the confluence of Ganga and Assi rivers, the Assi Ghat is the southernmost ghat of Varanasi. Like at several ghats, Assi Ghat witnesses an aarti ritual that is also a tourist attraction. This is the place where the renowned poet Tulsidas took his last breaths. 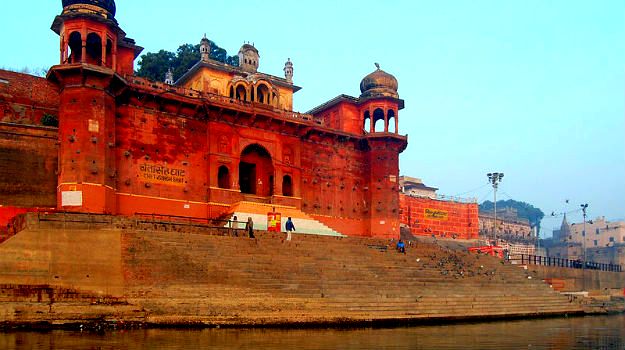 Constructed by Maharaja Chet Singh in the 18th century, the eponymous Chet Singh Ghat is a fortified one. The ghat and its surrounding areas were witnesses to a fierce battle between Chet Singh and Warren Hastings, the first governor-general of India. The beautiful ghat fell into the hands of the British after Chet Singh’s defeat who then lost it to Maharaja Prabhu Narayan Singh in the latter half of the 19th century. Bathing isn’t advisable at this ghat since the current of the Ganges can be quite sharp. 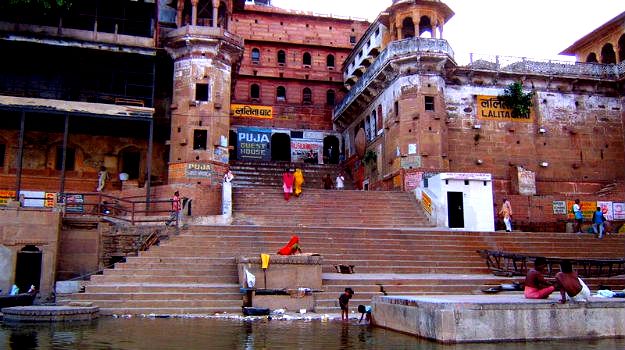 Lalita Ghat was built by the King of Nepal, Rana Bahadur Shah, when he lived in Varanasi during his exile. While here, he wanted to build a replica of the Pashupatinath Temple in Varanasi, and so began the construction of this ghat. There is a Nepali Temple along with a temple dedicated to Lalita an incarnation of Goddess Adi-Shakti. 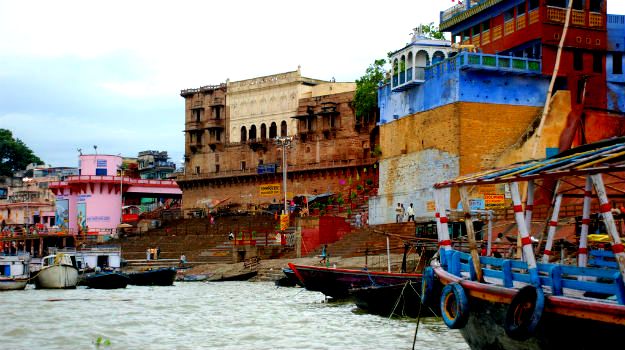 Dating back to the 17th century, the Man Mandir Ghat is one of the oldest ghats of Varanasi. Constructed by Raja Sawai Man Singh, it was originally named Someswara Ghat and is a classic example of royal Rajasthani architecture. 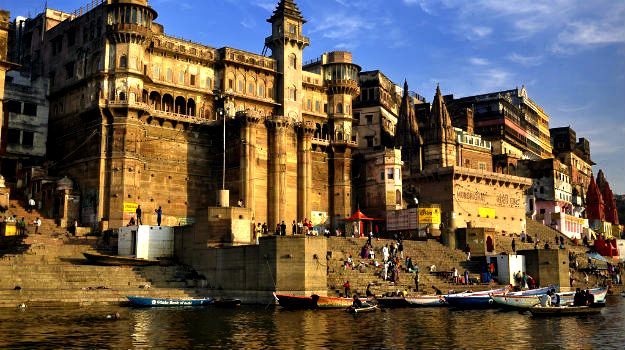 Earlier referred to as Lolark ghat, the Tulsi Ghas gets its name from Tulsidas, the saint-poet who wrote the Ramcharitramanas. Tulsidas spent a large section of his life at this Ghat. It was cemented only in 1941, by Baldeo Das Birla. There is a Hanumana temple at the ghat, where there was a written copy of the Ramcharitramanas, which was stolen from the temple in 2011.