Which national park has the largest number of tigers in India?

As we approach International Tiger Day 2016, here is something you should know about tigers in India! 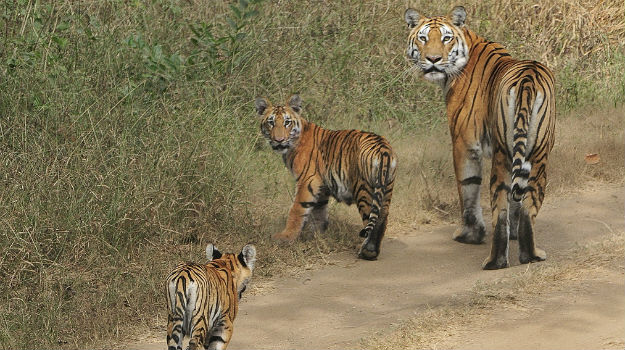 July 29 is International Tiger Day. Tigers are fascinating, beautiful creatures who, when witnessed in their natural habitat, can stun you with their glorious lifestyle and raw enigma. It’s a shame that the increased demand for tiger products has led to a rise in poaching incidents making the tiger an endangered species. However, thanks to efforts of animal lovers, NGOs and the government, the number of tigers in India has been slowly on the rise especially in the Western Ghats and Himalayan foothills. ALSO SEE Tiger Day 2016: 10 best places to spot tigers in India Also Read - Two Doctors of Delhi's Safdarjung Hospital Assaulted While Buying Grocery, Case Filed 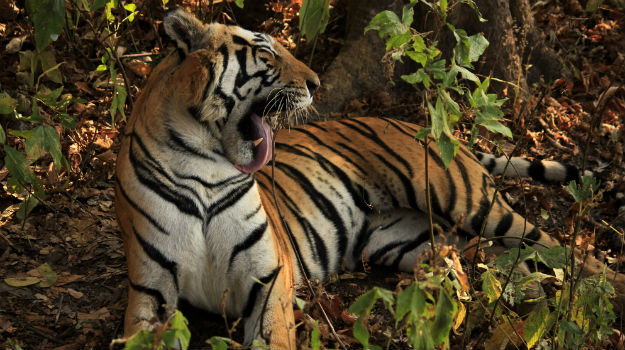 Karnataka leads the list of states when it comes to highest tiger population in India. The Bandipur Sanctuary is one of the best places to spot tiger  in the country. Other states like Uttarakhand too are high in tiger numbers with fine national parks like Rajaji National Park and Jim Corbett National Park. However, when it comes to density of tigers, it is Assam’s Kaziranga National Park that tops the list not just in India but the entire world. CHECK OUT World Tiger Day 2016: When and why is World Tiger Day celebrated! Also Read - Entertainment News Today April 9, 2020: Zoa Morani Feels Much Better Says She is Responding Well to The Treatment 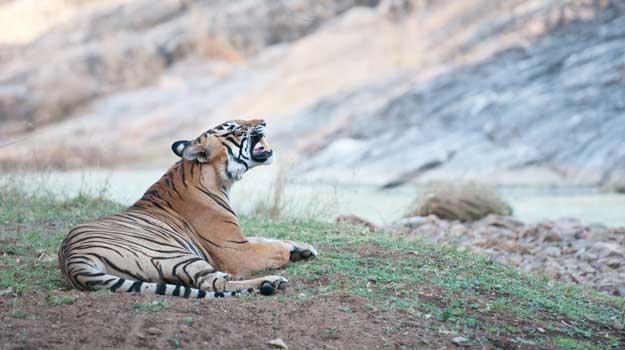 A World Heritage Site, Kaziranga National Park has a density of 1 tiger per 5 sq. km. The park that is home to two-thirds of the world’s population of one-horned rhinos was declared a tiger reserve in 2006. According to the latest census, Kaziranga National Park is home to 118 tigers. India is home to 70 percent of the world’s tiger population and according to the latest statement by India’s Environment minister, there are 2500 tigers in India which is an improvement from 2006 when the number had dropped to 1411. DO SEE FULL STORY World Tiger Day 2016: How many tigers are left in India? 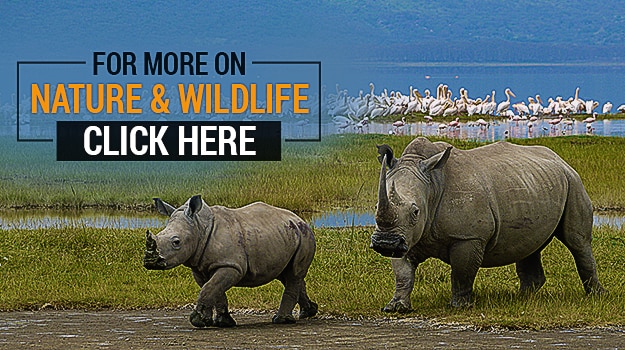