Mahashivratri is one of the most important Shiva festival celebrated in India! 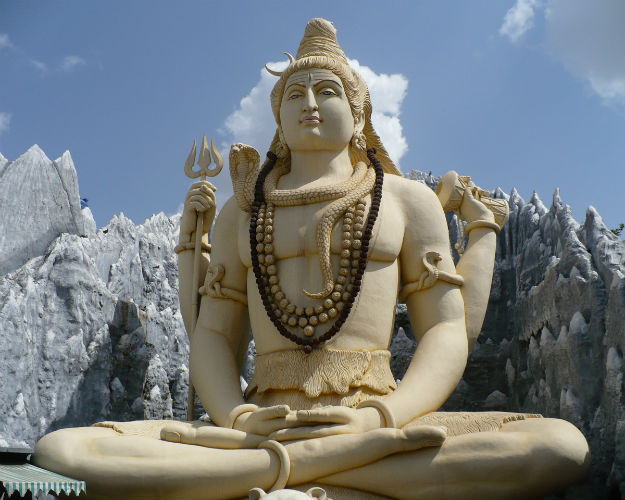 India is a country that loves celebrations and almost every single day of the year brings with it festivities that bring people together. Not only do a lot of the festivals celebrated in India have great cultural and religious significance, but a lot of them also bring together communities, friends and families. Festivals are considered to be exceptionally important in India and one of the major festivals celebrated here is Mahashivratri. Also Read - BFI Nominates 5 Boxers And three coaches For The National Sports Awards 2020

Mahashivratri 2016: Date and time of the Shivratri festival Also Read - Style Tips to Wear Mom Jeans: How to Look Cool Wearing 'Unhip' Denim at Any Occasion

Mahashivratri roughly translates to the night of worshiping Shiva. Shiva is the god of destruction and on the new moon night of the Hindu month of Phalgun(February/March), people offer prayers to Shiva. According to legends, there are three reasons why Mahashivratri is celebrated. While Shivratri is celebrated on the new moon night, according to the Hindu calendar, exactly 180 days later, Krishna was born at Gokul at midnight, hence dividing the year in two exact halves.

Another reason for celebrating Mahashivratri is, the night during the Samudra Manthan, when Shiva was churning the Kshir Sagar, which is metaphorically the milky way, a poison was created and Shiva was about to swallow it. However, he was just reminded that the entire universe is in his stomach which would get destroyed even if a single drop of the poison would reach his stomach. So instead of swallowing it, Shiva held it in his throat. The poison was so severe that Shiva turned blue and got called Neelkantha. Mahashivratri is celebrated in order to thank Shiva for saving the whole universe.

However, the third and last reason to celebrate Mahashivratri is to mark the wedding of Parvati and Shiva. Married women worship the gods and pray to them for the well being of their husbands and sons. Unmarried women on the other hand pray for an ideal husband.

The festival is celebrated for one day and one night. Devotees visit Shiva temples just before midnight, offer milk and prayers to the idol and chant praises  of Shiva. The Shivalinga is bathed with milk, honey and water. Then the vermilion is applied to the linga, and fruits and beetle leaves are offered to the god.