Why JRD Tata is called the father of Indian Aviation

June 29 is the birth anniversary of JRD Tata. Jehangir Ratanji Dadabhoy Tata was an Indian aviator and business tycoon who became Indias first licensed pilot in 1929 and went on start India’s first commercial airline. Tata Airlines was established in 1932 and JRD flew its first aircraft carrying mail from Karachi to Bombay (present-day Mumbai) and then continuing on to Madras (present-day Chennai). The aircraft JRD Tata flew on that historic flight was a single-engine De Havilland Puss Moth. Tata Airlines went public in World War II and changed its name to Air India. At one point Air India was one of the largest airlines in the Indian subcontinent. Also Read - Is Shehnaaz Gill Hinting at New Controversy? Bigg Boss 13 Fame Shehnaaz Gill Shares a Cryptic Post

A brief history of Air India: 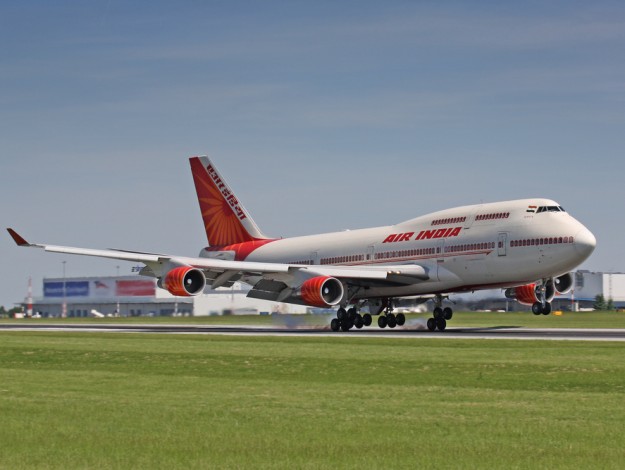 Today, Air India is the third largest airline in India as compared to other airlines because of the high number of passengers that it carries. Right now owned by the Air India Limited which is a Indian Government enterprise, it operates many Airbus and also Boeing aircraft to 84 domestic and international destinations. Air India has its main hub in Delhi’s Indira Gandhi International Airport and second one in Mumbais Chhatrapati Shivaji International Airport. It became the 27th member of Star Alliance which is the worlds biggest global airline alliance, on July 11, 2014. The mascot of Air India is the Maharajah.

JRD. Tata with his sheer dedication and hard work earned the position that he was in. Having been appointed as the chairman of Air India and also on the board of directors, he retained this position for a good 25 years which is a remarkable achievement. For having made such outstanding achievements in the aviation industry, he was given the title of Honorary Air Commodore of India.

ALSO READ Passengers who are unable to get a confirmed ticket on Rajdhani can now fly Air India!

JRD Tata is one among those few businessmen who believed strongly in employee welfare and hence he did the best of whatever he can to look after his employees. From a strict eight hour working policy to free medical aid, he initiated a lot of these rules which were later made as statutory requirements in India.

He has also received several international awards for his contribution to the aviation industry like the The Tony Jannus Award in 1979 and also the Edward Warner Award of the International Civil Aviation Organisation in 1986.

If it had not been for JRD Tata, we would not have Air India and in effect the entire aviation sector. That is why JRD Tata is called the father of Indian Aviation.