Why the first broad gauge goods train is good news for Mizoram!

The arrival of the first broad gauge goods train to Mizoram spells prosperity for the state, which is good news for tourism too! 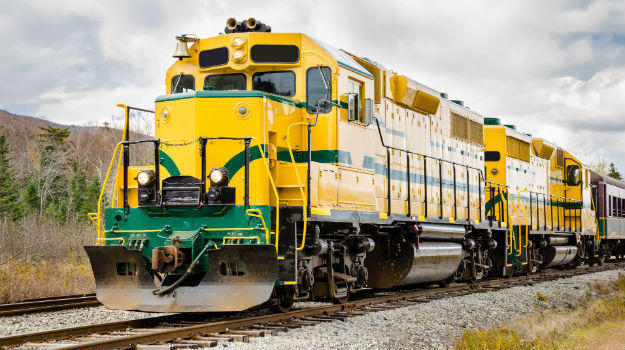 On Monday, March 22, a broad gauge goods train chugged into Mizoram’s Bairabi railway station. The train that originated from Guwahati and carried 2600 metric tonnes of rice was the first broad gauge goods train to have arrived in Mizoram. Mizoram Transport Minister John Rotluangliana received the train at Bairabi and was quick to note that the arrival of the large train was a significant milestone in the state’s history. With the arrival of more broad guage trains in Mizoram, prices of commodities are expected to fall and it will be cheaper to send local produce will outside the state. Also Read - CLP passes resolution to send Mizoram Police to border

Currently, the National Highway 54 that connects Aizawl with the rest of the country via Silchar in Assam is Mizoram’s only lifeline and a goods train operating from Assam to Bairabi does come as a blessing. Also Read - Trouble continues in Assam-Mizoram border

ALSO READ More trains to northeast India means you can explore this paradise on earth!

Earlier this year, Railway Minister Suresh Prabhu announced that India’s northeastern states are top priority for his government and increased connectivity is high on his ministry’s agenda. Prabhu has plans to enter into joint ventures with states to improve rail infrastructure and to convert tracks in Manipur to broad gauge.

In February Southern Assam got its first direct train to New Delhi, for the first time since India’s independence. The minister also promised more broad gauge connectivity to Mizoram and Manipur.