Why You Must Visit Pune’s Mastani Mahal: An Epitome of Love, Romance And Valour

Mastani, a woman of legendary beauty and lineage was the second wife of the powerful Peshwa Bajirao and the love of his life. 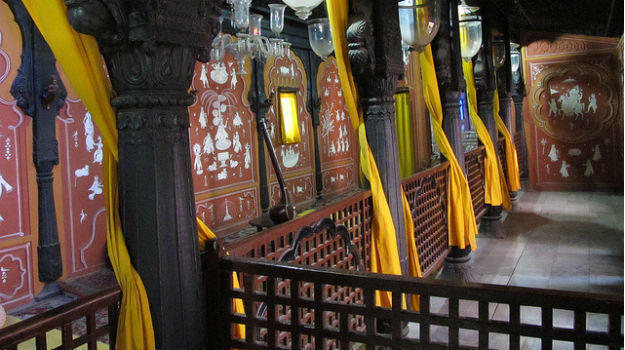 Mastani, a woman of legendary beauty and lineage was the second wife of the powerful Peshwa Bajirao and the love of his life. 16th and 17th AD was the time when Pune was a bastion of the mighty Peshwas. It was during this period that the city was in its full glory. According to a theory, Mastani – who was a daughter of Maharaja of Chhatrasal and Persian born Ruhaani Bai –  came down to Pune to take refuge under the able wings of Bajirao Peshwa. Peshwa was said to have gotten completely besotted with the beauty and warrior skills of the beautiful Persian princess, Mastani and therefore married her, much to the chagrin of the orthodox Brahmins of that period. Also Read - Coronavirus in India April 22, 2021 Updates 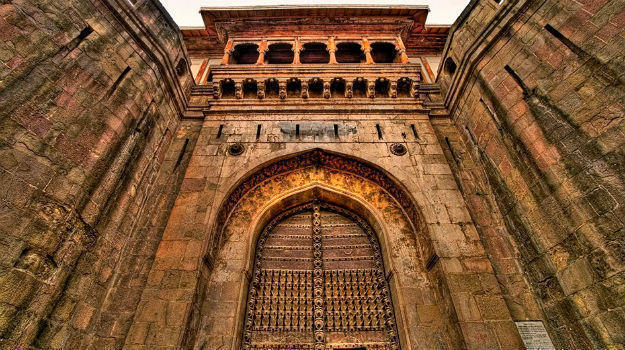 Initially, Princess Mastani was housed in the historical Shanivar Wada of Peshwas with Bajirao’s first wife Kashibai and his extended family. Due to familial discord, Mastani was shifted to the north-east quarters of Shanivar Wada, while Bajirao was away on a military campaign. You can still see a worn-down structure of her quarters and Mastani Darwaza – an entrance designed especially for her– at Shanivar Wada. Unable to convince his relatives, Bajirao finally constructed a new palace called Mastani Mahal in Kothrud, which is at some distance from Shanivar Wada in 1734.

This site still exists near Mrutyunjay Temple on Karve road. But the palace at Kothrud was recently dismantled and re-designed at Raja Kelkar Museum. The re-captured palace at the museum is an epitome of romance and grandeur. The luxurious architecture, vibrant paintings, ornate carvings, huge chandeliers, glittery lamps and a wide range of musical instruments strewn all over the palace to capture this enchanting period engraved in the glorious history of Pune. 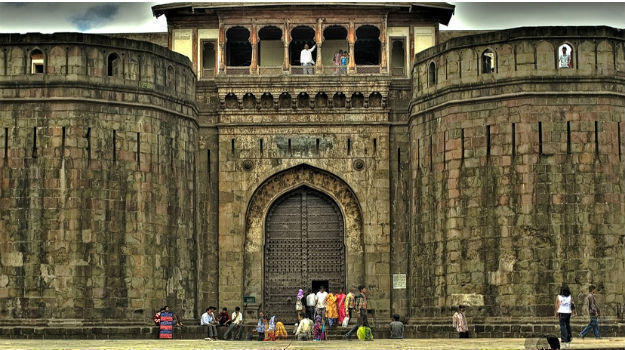 Inspired already? Then, do visit the Raja Kelkar Museum and relieve the tale of Bajirao-Mastani, one of the greatest but underrated fairy tales of our country.