Works of M.F. Husain and Other Prominent Artists to Feature in Masterpiece London

9th edition of Masterpiece London will run from June 28 to July 4. 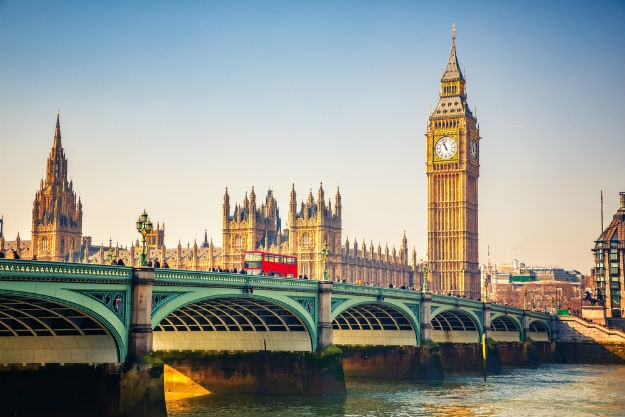 A collection of 11 modern Indian art works by prominent artists including the late M.F. Husain and Tyeb Mehta, will feature in the ninth edition of Masterpiece London, the UKs leading cross-collecting fair for art, design and collectibles. ALSO SEE London Images: Photos of Englands Capital City That Will Leave You Enchanted Also Read - Black Lives Matter: Protests Turn Violent in London And Paris; Over 100 Held in British Capital

Slated to run from June 28 to July 4, the fair will see the participation of the Delhi-based DAG gallery for the third consecutive year. Also Read - British PM Boris Johnson Defends Winston Churchill After His Defaced Statue Was Hidden in Box From #BlackLivesMatter Protesters in London

Taken together, they trace the elaborate course of Indian modern art through works that have power as well as an aesthetic appeal, the gallery said in a statement.

The modern art movement in India peaked during the initial part of 20th century.