Delhi is going have extreme traffic over this weekend 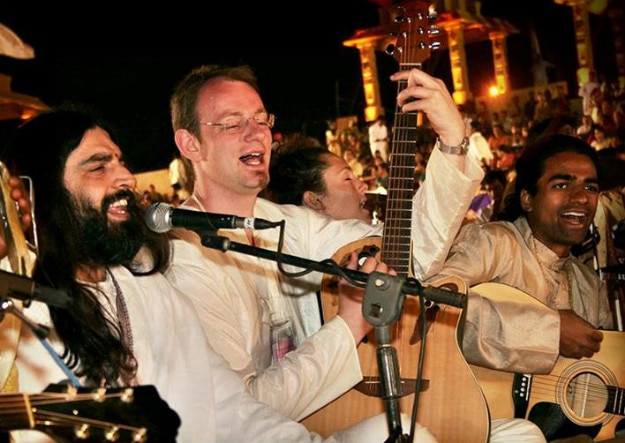 The World Cultural Festival will go on from March 11 to March 13. There are over 20,000 wedding ceremonies scheduled along side the World Culture Festival by Sri Sri Ravi Shankar and an event hosted by Radha Soami Satsang Beas is going to keep the city quite busy through the weekend. Also Read - Delhi Violence: SC Lawyer Files FIR For Immediate Arrest of Tahir Hussain; Death Toll Touches 42 | Highlights

Delhi police has worked on a traffic advisory to ensure more convenience for people commuting via road. In fact, the venue has extremely limited space and parking slots are available only on first-come-first-serve and hence, it’s advisable to opt for public transport. Also Read - India Committed to Strategic Partnership With US, President Kovind to Donald Trump | Highlights

It is advised to avoid the Noida Link Road, NH-24 and the Ring Road stretch from the of intersection at Bhairon Marg all the way till the DND Flyway as these roads are expected to be cramped up all the way from noon to 11 pm on all three days.

Over 1700 traffic police personnel have been positioned at places where congestion is expected to be higher. Since there are two events being organized simultaneously, the entire city is going to be congested, including south Delhi’s Fatehpur Beri, Bhati Mines, Andheria More, Mehrauli-Gurgaon Road, Mehrauli-Badarpur Road, the stretch between Lado Sarai and Khanpur, and the road near IIT-Delhi.

Here are some of the tweets from Delhi Police that will help you plan your timings and routes better!